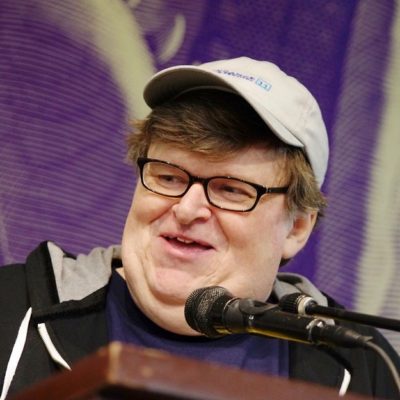 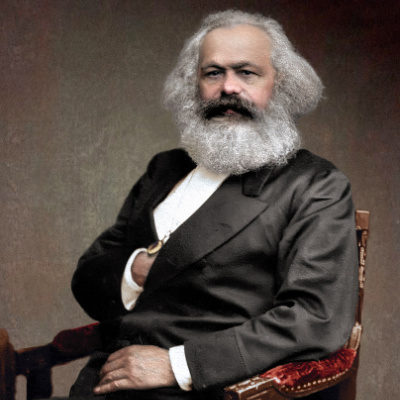 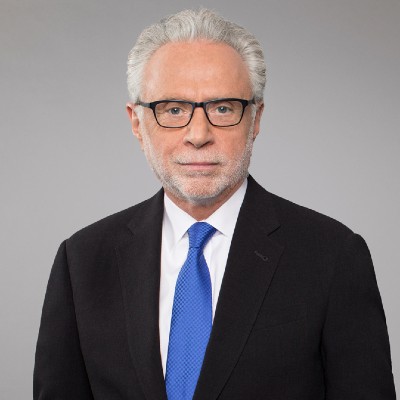 CNN anchor Wolf Blitzer is either willfully disingenious or hopelessly clueless. Or perhaps he’s both.

Only a fool would wonder why business communities all across the country are bracing themselves for Tuesday night, and then tweet out his lament.

I never thought I would see so many buildings here in the nation’s capital boarded-up on the eve of a presidential election in anticipation of possible unrest. And it’s not just in DC. It’s happening in New York, Los Angeles and elsewhere around the country. So sad! pic.twitter.com/fmPnUBbr8T

“Anticipation of possible unrest,” Wolf Blitzer says. “So sad,” he says, without ever asking WHY this is happening. Oh, if only he was watching Fox News at all hours of the day, like his colleague Brian Stelter. Perhaps, if he had been, he would have seen chryons that read differently than CNN’s. Because if you were only watching CNN, you were told that the protests that have been ongoing for MONTHS now were “mostly peaceful!”

And when there WAS real violence, then it was the fault of “white supremacists,” despite no evidence to support that assertion. So it’s just so, so sad, in the mind of Wolf Blitzer, that storefronts are being boarded up in advance of Election Day.

Those who have been paying attention know the reason why.

If Republicans win, leftist mobs will burn, loot, and riot in anger.

If Democrats win, leftist mobs will burn, loot, and riot in joy.

Clearly, the problem is Trump and his followers.

The hard left is using the heckler’s veto with great effect, and has been for several months. Why do they get away with it? Because Democrat-run cities have allowed it. The liberals winked and nodded at the radical left, acknowledging the Faustian bargain in play that would allow for Democrats to push for top-down control in the middle of race-based rioting and a pandemic.

When health officials deemed social justice protests good after saying lockdown protests bad, the veil was torn away and the ugly double standard was laid bare for all to see. Unless, of course, you’re Wolf Blitzer, and you’re still trying to work out how we got to this point.

So, what happens on election night? Does it really matter to those who are bent on destruction? Nope! Regardless of the outcome, if we even know election results or not, there will be “unrest,” to quote Wolf Blitzer. There will be windows smashed, businesses looted, livelihoods destroyed, and thousands and thousands of dollars in damage done.

Here’s a question that I dearly wish someone would ask Wolf Blitzer, or any other mainstream media figure. Do you REALLY think that all of this violence will magically end if Joe Biden gets elected? After all, the cities that have been trashed and burned have been mostly Democrat-run cities. How does electing Biden fix that? The real answer is that it doesn’t. But it will make those Democrats FEEL better about themselves, because the Orange Man is So Bad, so now they might let the police in these besieged cities arrest those who are smashing things, because the children must be told “no” now that their preferred candidate will be in charge. This would be akin to telling a child how naughty they were after you gave them a cookie for punching their sibling in the face. In other words, it won’t work.

And if Donald Trump wins, will elected Democrats lift a finger to stop the destruction?

If you know the answer to that question, then you know why the Democrats deserve to lose. And someone should try and explain it, in small words, to Wolf Blitzer.