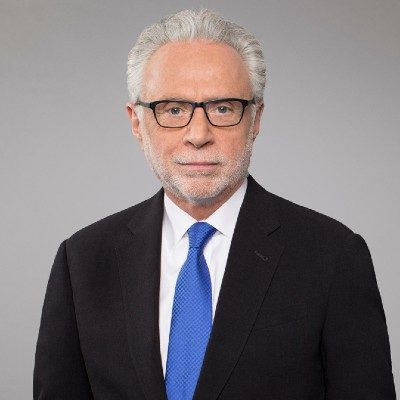 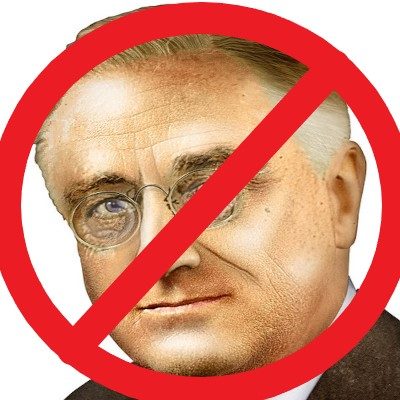 Next post
We Don't Want Or Need Another Roosevelt 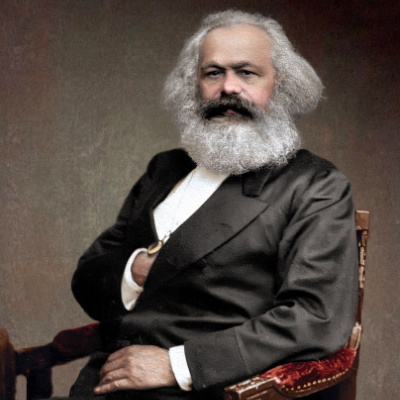 Democrat Vice Presidential candidate Kamala Harris has uploaded a video that gives no doubt that Karl Marx speaks loudly through her voice. Harris narrates her vision of EQUITY in this Twitter video. It should be terrifying to anyone who loves The Constitution of the United States of America.

First, before I introduce you to the video, I must say that her fake Southern accent is even worse than Hillary’s and Barack’s. Harris is a Northern California girl. She is the daughter of a Jamaican father and Indian mother. Yes, she went to Howard University in the District of Columbia, but that’s only nominally Southern. Not only does Harris use a fake Southern accent, but she speaks as if she is addressing four year olds. You can bet that is exactly what she thinks of the American population. Watch the tweeted video and then we will discuss:

There’s a big difference between equality and equity. pic.twitter.com/n3XfQyjLNe

I don’t know who put the video together or who wrote the script, but it starts off with a fallacy in logic, but then that is Karl Marx. The first lines of the video:

“So there’s a big difference between equality and equity. Equality suggests, “Oh everyone should get the same amount.” The problem with that, not everybody’s starting out from the same place.

“The same amount” of what? Looks, brains, family, arms, legs, ability, drive, motivation? “Harrison Bergeron” is dystopian fiction by Kurt Vonnegut in which people of beauty, brains and ability must wear handicaps to make them “average”:

It is the year 2081. Because of Amendments 211, 212, and 213 to the Constitution, every American is fully equal, meaning that no one is stupider, uglier, weaker, or slower than anyone else. The Handicapper General and a team of agents ensure that the laws of equality are enforced.

The Handicapper General is Diana Moon Glampers and that would be Kamala Harris. If you took this idea to its inevitable conclusion, anyone who could not be made “fully equal” would have to be killed in utero or after. Down Syndrome, Autism, Spina Bifida would have to be eliminated in the fashion of Finland.

But one man is superior to another physically, or mentally, and supplies more labor in the same time, or can labor for a longer time; and labor, to serve as a measure, must be defined by its duration or intensity, otherwise it ceases to be a standard of measurement. This equal right is an unequal right for unequal labor. It recognizes no class differences, because everyone is only a worker like everyone else; but it tacitly recognizes unequal individual endowment, and thus productive capacity, as a natural privilege.

Of course, Kamala would never be subject to any of this. Harris would be Handicapper General.

In response to Harris’ tweet, Cheney said: “Sounds just like Karl Marx.” She was referring to the 19th Century philosopher who wrote the “Communist Manifesto.”

“A century of history has shown where that path leads,” she added. “We all embrace equal opportunity, but government-enforced equality of outcomes is Marxism.”

Finally, Kamala Harris says, “Equitable treatment means we all end up at the same place.”

And, worst of all is the deaths that result from any attempt to actuate the philosophy of Karl Marx. On the occasion of Karl Marx’s 200th birthday in 2018, James Bovard wrote the following:

Saturday marks 200 years since the birth of Karl Marx, and tributes are arising out around the globe. In a New York Times tribute headlined, “Happy Birthday, Karl Marx. You Were Right!” philosophy professor Jason Barker declared that “educated liberal opinion is today more or less unanimous in its agreement (with) Marx’s basic thesis” on the flaws of capitalism. But this is true only if “educated liberal opinion” simply does not care about tyranny.

But Marxism in practice didn’t work out so well. Communist regimes produced the greatest ideological carnage in human history, killing more than a hundred million people in the last century. While some apologists claim it is unfair to Marx to blame him, the seeds of tyranny were there from the start.

It would be pretty to think that Americans wouldn’t tolerate killing on this kind of scale. Abortion has been legal for nearly 50 years. Cogitate on that one.

Karl Marx is not the answer, Kamala. And, Kamala, the dogma of Marxism lives loudly through you.