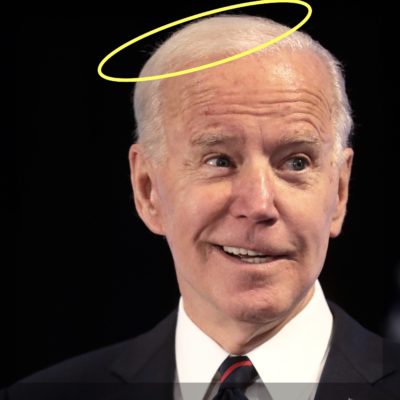 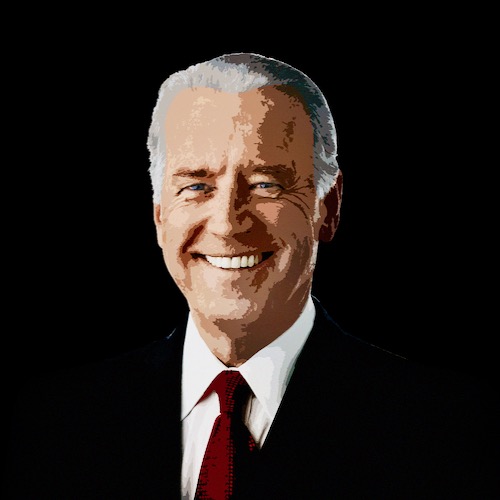 The U.S. is vulnerable right now according to The Washington Post. Specifically David Ignatius is absolutely certain that we are in major trouble.

“Not to be alarmist, but we should recognize that the United States will be in the danger zone until the formal certification of Joe Biden’s election victory on Jan. 6, because potential domestic and foreign turmoil could give President Trump an excuse to cling to power.”

Oh sure, David. Throw all that out there in your first paragraph and your lemming readers aren’t supposed to be scared of what the Bad Ole Orange Man will do next??

Reading between the lines of David’s alarmist prose one realizes that, among other things, he is twisting his narrative into pretzels to oh-so-subtly point to the Nashville RV bomb and lead his readers to believe that the bombing is President Trump’s fault.

I mean, no matter who ends up being identified as a person of interest, or is identified as the bomber(s), President Trump must be blamed!

#Nashville Law enforcement sources tell @CBSNews leading theory is suspect may have been killed in Nashville explosion. DNA tests on remains found at scene are being conducted to determine if they belong to suspect or someone else + Fed agents searching home person of interest.

David tells us that the U.S. is vulnerable while wishing for more violence in our cities, and hoping for war from Iran.

Evidently rallies on behalf of the President will lead to violence.

“The greater danger is on the streets, where pro-Trump forces are already threatening chaos. A pro-Trump group called “Women for America First” has requested a permit for a Jan. 6 rally in Washington, and Trump is already beating the drum: “Big protest in D.C. on January 6th. Be there, will be wild!””

It took me quite awhile to stop laughing at the above. Can one laugh and be enraged at the same time? I managed it. David hopes that all of his readers are so mindless that they won’t ever realize that the Trump rallies have always been peaceful until the Antifa and BLM jackasses show up. David does and will continue to ignore the reality that Trump supporters are strong in their convictions and do NOT use riots and looting to make their points.

Further on, David says we are vulnerable if Iran makes a move. If that happens, it will be President Trump’s fault for killing Qasem Soleimani in January. David again hopes his readers will ignore the fact that Iran is a major sponsor of terror around the world, and Soleimani was the architect of many of those attacks.

Meanwhile, we are also supposed to be worried how the U.S. is vulnerable, because toxic masculinity is harmful to our democracy.

“Ben-Ghiat makes a convincing argument for including Trump in these less-than-august ranks, most of all when laying out the specifics of his corruption. For the reader inured by the drip-drip-drip of stories of brazen corruption over the course of years, it is bracing to see a half-decade’s worth of reporting so carefully distilled and to recall that it is in fact aberrant to see a son-in-law enriching himself at taxpayer expense, or to watch the Trump Organization’s coffers fill, golf outing by golf outing, with the aid of the Secret Service. As Ben-Ghiat shows, such self-enrichment is more in line with a Gaddafi or a Mussolini than a transparent or accountable democratic leader. Trump’s violence, too, is laid out chillingly: “In the tradition of the fascists, Trump uses his rallies to train his followers to see violence in a positive light,” she writes of his frequent exhortations to violence and demonization of immigrants at these spectacles.”

What is it with those who write for The Washington Post?? Have they gotten hold of bad ink or something? I really had to laugh at Ben-Ghiat’s self-enrichment line. I mean seriously, Trump is bad for putting people he knows into various government positions, but anyone from the Biden team and family of grifters gets a pass?? Today we find out that the brother of Biden’s chosen WH counsel is now going to be a lobbyist for Amazon.

But TRUMP is toxic? Uh huh…SURE.

As for Ben-Ghiat’s violence bit? He hid under one helluva rock during the Obama years! Ferguson and Baltimore riots totally escaped his notice. All the George Floyd riots and 120+ days of Portland destruction are fine, but someone having a rally on behalf of President Trump means the world is coming to an end and Democrats must get that awful kind of toxic masculinity out of office.

We are going to be truly vulnerable with Joe Biden in office. He stood idly by with the riots during the Obama Administration. Biden wants us back into the Iran Deal. He’ll do back flips and head stands every time China says JUMP! He will be totally ineffectual when dealing with Antifa and BLM. Biden’s foreign and domestic policy plans will bankrupt this country and leave us vulnerable on the world stage.