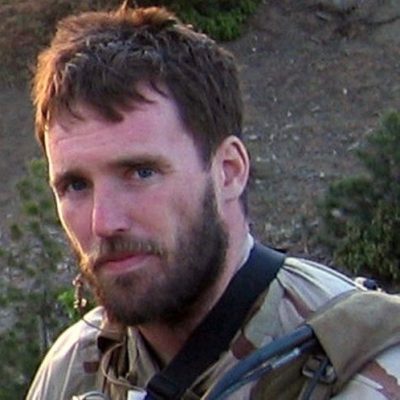 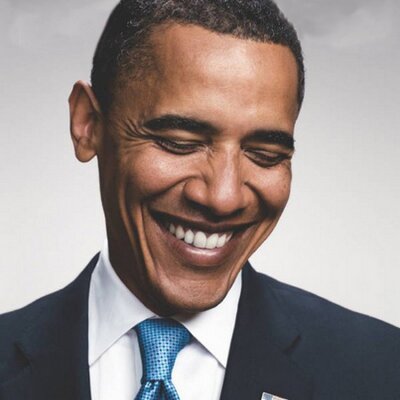 Next post
So he wants Obama's "liberal world order" 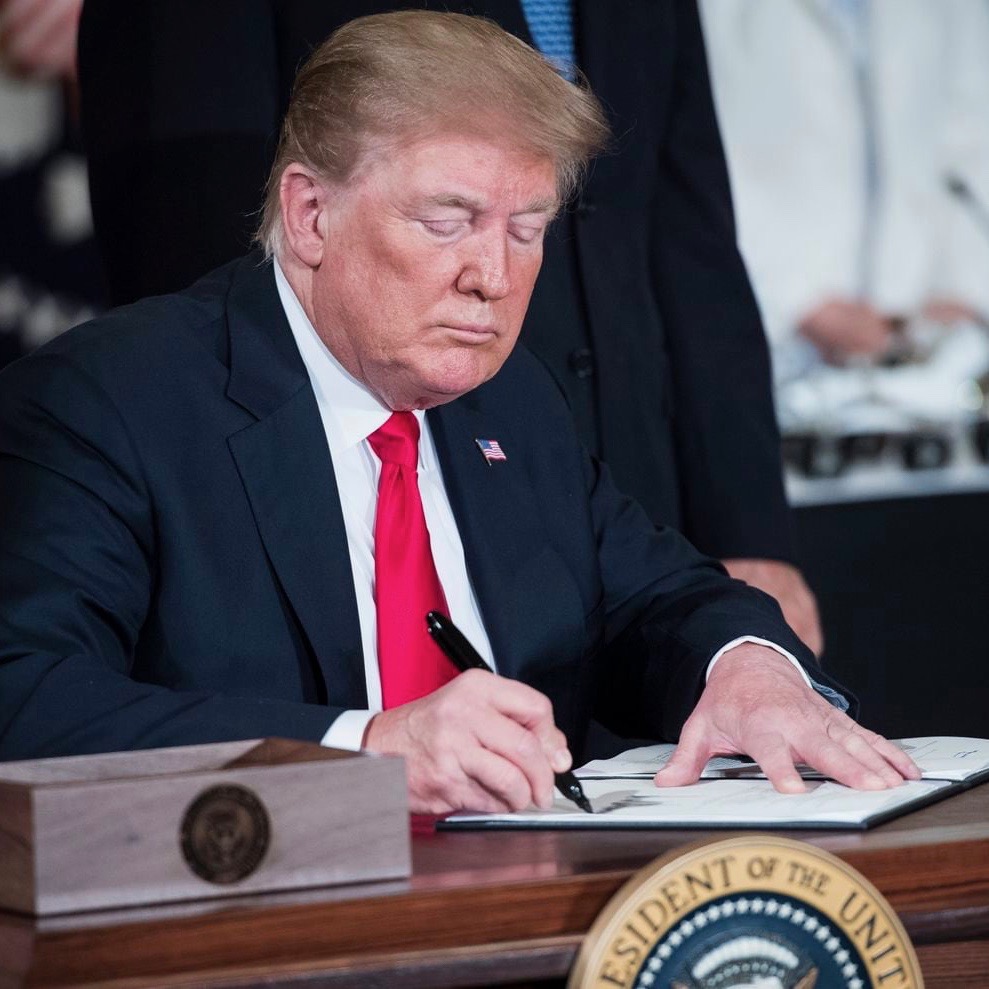 Washington Post columnist Eugene Robinson penned an ode to the ‘Deep State’ this morning. You see, we the Deplorables just don’t realize how bad everything that Trump does is. And his conduct in Helsinki was evidently the last straw.

Before this harebrained and reckless administration is history, the nation will have cause to celebrate the public servants derided by Trumpists as the supposed “deep state.”

The term itself is propaganda, intended to cast a sinister light upon men and women whom Trump and his minions find annoyingly knowledgeable and experienced. They are not participants in any kind of dark conspiracy. Rather, they are feared and loathed by the president and his wrecking crew of know-nothings because they have spent years — often decades — mastering the details of foreign and domestic policy.

God bless them. With a supine Congress unwilling to play the role it is assigned by the Constitution, the deep state stands between us and the abyss.

Holy smokes dude! That’s some serious pearl clutching you’ve got going on there! Do you need a Pause Pod?

Heck, I’d say Obama himself is likely on the list!

Since the ‘make the interpreter tell all!’ gambit didn’t work Robinson thinks the Deep Staters need to lend a hand.

Did they reach some sort of understanding about nuclear arms? About Syria? About Russia’s illegal annexation of Crimea? If you worry, as I do, that Trump may have intentionally or unintentionally given away the store, you have to root for the deep state to find out what transpired in that room — and find ways to reverse, or at least mitigate, the damage.

Because you see, Robinson is 100% grade A positive that there is on-going collusion between Trump and Putin!

Therefore the ‘Deep State’ must DO SOMETHING!

So, the "Deep State" that up until now was "a right-wing conspiracy theory" just became "the only thing standing between us and the abyss."

So now, it’s ok to call for the entrenched bureaucracy to hold the line against Trump.

Democrats in Congress are powerless; the Republican leadership, spineless. Experienced government officials know that their job is to serve the president. But what if the president does not serve the best interests of the nation?

In this emergency, the loyal and honorable deep state has a higher duty. It’s called patriotism.

Yes, he wrote that last bit with a straight face.

HARRUMPH indeed! As we’ve seen, many of the Deep Staters did anything and everything to keep their ‘phony baloney’ jobs. That includes lying to the American people multiple times, behaving like a sneering ill-mannered jackass while testifying to Congress (yes Peter Strzok I’m looking at you), obstructing multiple investigations and more.

I suffered, and I do mean SUFFERED under 8 yrs of @BarackObama. A president whose policies I could not stand. But under NO circumstances, NONE, could I imagine calling for or supporting elements of the gov't operating against his authority as POTUS. You people are dangerous.

Keith is right. Robinson and others who are now ultimate fans of the ‘Deep State’ are a danger to themselves and to this Republic. What Robinson is advocating is the very opposite of patriotism and it is morally reprehensible and Constitutionally wrong. 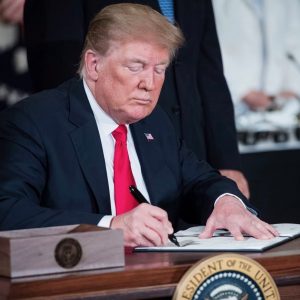 You want more Trump? This is a prime example of how to get more Trump.