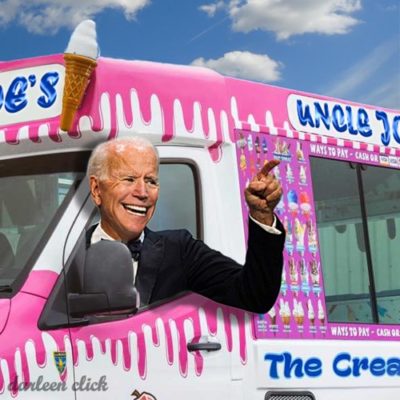 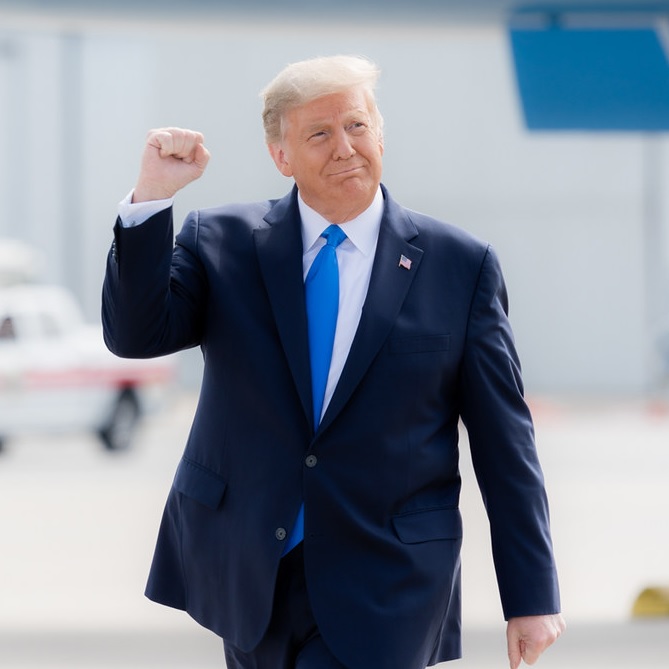 Remember the media frenzy over the New York Times getting and publishing the tax information of Donald Trump in 2018?

While the media was frothing at the mouth over the records, they conveniently didn’t ask WHERE these records had come from. And this was an issue, because tax records are confidential. The Trump tax records have been at the center of debate for years, and the media had convinced themselves that SURELY IT WOULD PROVE ALL THE BAD THINGS if they could just see those records. With Donald Trump out of office, there isn’t nearly as much focus on this story as there once was – which tells you everything you need to know about the motives involved. Eventually, the New York Times got their hands on even more tax returns in 2020 – and no one seems to know where those came from, either.

Well, you may have missed it, but the person who provided the tax records to the New York Times for their 2018 story came forward this last February. And it was none other than Mary Trump, after Times reporters convinced her to dig through her financial settlement files to see what she had. So now, Donald Trump is suing both Mary Trump and the New York Times over the releasing and the publishing of his tax records – and he wants $100 million in damages.

The suit claims Mary Trump had access to “more than 40,000 pages of highly sensitive, proprietary, private and confidential documents, including, but not limited to, financial documents, accountings, tax records, income tax returns, bank statements, legal documents and other related documents” pertaining to the former president as a result of discovery during litigation related to the will of Mary Anne Trump, the mother of Donald Trump and grandmother of Mary Trump. The suit claims the documents were deemed confidential as a part of a settlement agreement.”

The suit alleges that (Times reporter Susanne) Craig “persistently and relentlessly sought out Mary Trump in her pursuit of certain documents which she believed to be in Mary Trump’s possession” and eventually provided the president’s niece with a “burner” phone to help her smuggle the confidential documents from a law office.”

Three reporters are named in the lawsuit – Susanne Craig, David Barstow, and Russ Buettner, who collectively won the Pulitzer Prize in 2019 for their story. Craig offered her defense on Twitter.

I knocked on Mary Trump’s door. She opened it. I think they call that journalism. @MaryLTrump https://t.co/i04hmblI4n

Well, Craig ought to give herself more credit than THAT. Mary Trump herself, when she admitted to handing over the documents to The Daily Beast, said Susanne Craig convinced her to go looking for those documents AND hand them over.

Cited in the lawsuit was a February 2021 exchange Mary Trump had on The Daily Beast’s “The New Abnormal podcast,” where she admitted to being the source for the Times’ reporting.”

“You were ultimately the source for the tax story,” podcast host Molly Jong-Fast said.”

“Yeah, um, I’m actually really proud of that,” she responded. “But I have to be honest with you, I didn’t even remember I had [the confidential records]. It’s entirely down to the brilliant Susanne Craig for, one, reminding me that I had them and, two, so effectively and tenaciously trying to convince — I mean it took her months before I did — so it’s entirely down to her.”

The Daily Beast proudly published that podcast, which can be heard here. Mary Trump, from her own mouth, has admitted to handing over the tax records to Craig and her cronies at the NYT. The lawsuit also alleges that the Times knew that these records were “confidential,” and admitted to that in their reporting.

What this lawsuit will come down to – and I am not a lawyer – is the confidentiality agreement and the status of tax records that were a part of the initial settlement between Mary Trump and the surviving Trump siblings. (A quick refresher on the family drama can be read here, but as everyone remembers, it had to do with money and Mary Trump wanting her father’s share of inheritance, instead of a grandchild’s share from her grandfather’s estate.) While the confidentiality agreement was considered too broad to keep Mary Trump from publishing her tell-all book in 2020, the ruling did have something quite interesting to say about the financial end of that agreement.

State Supreme Court Judge Hal B. Greenwald in Poughkeepsie, New York, rejected arguments by the brother, Robert Trump, that Mary Trump is blocked from talking about family members publicly by an agreement relatives made to settle the estate of her father after his death.”

The judge said the confidentiality clauses in the 2001 agreement, “viewed in the context of the current Trump family circumstances in 2020, would ‘…offend public policy as a prior restraint on protected speech…’”

Greenwald said the confidentiality agreement that settled multiple lawsuits mainly concerned the financial aspect of the deal, which isn’t as interesting now as it might have been two decades ago.”

“On the other hand the non-confidential part of the Agreement, the Trump family relationships may be more interesting now in 2020 with a Presidential election on the horizon,” the judge said.”

Insert record scratch sound here. The judge said, in his ruling IN JULY 2020, that the financial records were covered by the confidentiality agreement? And then Mary Trump opened her big mouth to The Daily Beast and ADMITTED to handing over those same financial records to Susanne Craig? Now, Mary Trump had given Craig the records sometime before the October 2018 story, but before the ruling involving her book. The judge says that the financial records are the confidential part in July 2020, and Mary Trump opens her mouth in February 2021 and admits to giving Craig the tax statements???

Bravado or not, she is still the dummy who openly admitted to being the source of the tax documents for the NYT. Did she really think that Team Trump was going to let that pass by? Did she really think, having gotten around the confidentiality agreement once, it no longer applied? Given the way Judge Greenwald phrased his ruling, that seems an incredibly stupid and dangerous presumption.

Will the Times or its reporters actually be held to account by the lawsuit? My guess is no, because they didn’t do anything illegal to get these tax records. Craig, as you can see from her tweet, is already shifting the blame to Mary Trump. Again, I’m not a lawyer, but it seems to me that the NYT will end up walking away from this, but Mary Trump had better find a VERY good lawyer. One that will tell her to stop talking before she digs herself a deeper hole.