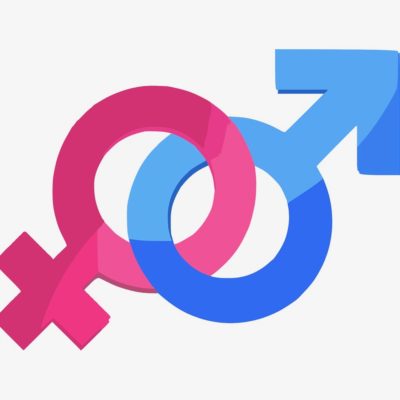 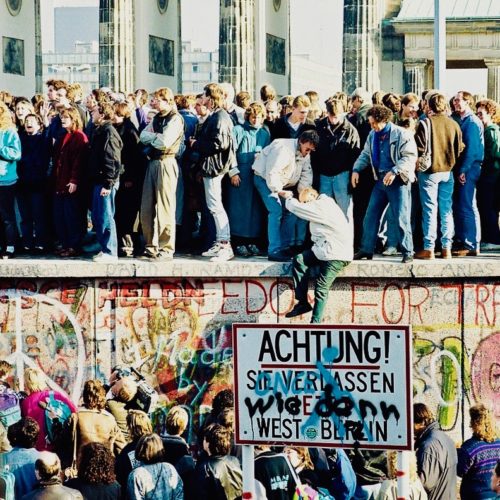 Thirty years ago the Berlin Wall came down. It’s collapse, a very welcome one, served as a glaring spotlight on the failures of Communism. Have we learned anything from it?

As has been noted time and again, no one saw the collapse and destruction of the wall coming. None of the political ruling classes, certainly no one in the Soviet government least of all Gorbachev himself, and not even the most able spies could figure it out. Either that or the discernment of the spies was completely out of whack for months and even years prior to November 9, 1989.

The rise of Lech Walesa’s Solidarity movement in Poland and the massive blow Polish citizens dealt the Soviet Union during the elections in the summer of 1989 were a major signal. One that many missed. Another signal that showcased the cruelties of totalitarian regimes? Tiananmen Square. Then came Hungary.

“A crystallizing moment occurred when, during the public announcement of the new constitution, a Communist Party leader told the crowd assembled outside the parliament building: “We continue to regard the undisturbed and balanced development of our relationship with our great neighbor, the Soviet Union, as being in our national interest.” The crowd erupted in boos and whistles.”

But again, no one seemed to realize what was happening.

Ronald Reagan had forcefully declared his antipathy towards all things related to Communism, to any totalitarian regime for that matter. His first trip to the Berlin Wall in 1978 resonated deeply with him.

“Above all, we must realize that no arsenal or no weapon in the arsenals of the world is so formidable as the will and moral courage of free men and women. It is a weapon our adversaries in today’s world do not have.”

That, his speech to students in Moscow, along with his amazing Berlin Wall speech, helped expose Communism as the horrible soul-destroying sham it is.

And then the wall fell.

As Brokaw noted above, he was already in Berlin because the people had had enough and were making themselves heard via massive protests. Did anyone see Communism’s failure coming? They should have.

Have we learned anything from this? If you look at our politicians today, on both sides of the aisle, I have to wonder. We have Bernie and AOC touting the joys of socialism and accusing rich folks like Bloomberg of being guilty of “class solidarity.” AOC even has Green New Deal posters drawn up that are far too eerily reminiscent of Soviet Union propaganda. Every single Democrat candidate (whether on the ticket or not) is touting plans that has the government doing everything for us. Government officials all across the country are putting forth laws, rules, and regulations geared towards hindering or outright taking away our Constitutional rights and freedom.

A few years ago a healthcare plan was thrust upon us without so much as a by-your-leave. A healthcare plan that has cost Americans thousands of dollars at every turn. Americans didn’t like that and the Tea Party launched because of it and other issues.

Then, just under four years ago, a billionaire by the name of Trump decided to throw his hat into the ring. The politicians were amused and the media gave him tons of air time while mocking him at every turn. BOTH groups, along with the Deep Staters hiding in the shadows, were completely and utterly caught off guard with the election night results. This buffoon wasn’t supposed to win!

But he did. Why? Because he didn’t ignore the American people like they did and still are.

The Soviet Union ignored and dismissed the growing VOCAL discontent from the citizens. The Soviet Union ignored the fact that Soviet citizens including Lutherans and punk rockers,had finally realized that what they were living with was oppressive and wanted nothing to do with a government dictating their every move and thought. David Bowie’s 1987 concert, just one week before Ronald Reagan’s speech was a catalyst as well. All of which was overlooked by everyone who knew better.

Today we dedicated a statue of Ronald Reagan atop the US Embassy Berlin on the new Ronald Reagan Terrace. #BerlinWall30 pic.twitter.com/uZ2hGv6hST

The destruction of the Berlin Wall and the implosion of the Soviet Union are lessons that are being ignored today by our political elites here in the West. They want us to choose to let government rule and to let it operate over us from a standpoint of fear.

The fall of the Berlin Wall is a lesson we need to be reminded of. It shows us that authoritarian governments that suppress freedom and dictate the economy should never be trusted, and the people will eventually ensure it is destroyed. 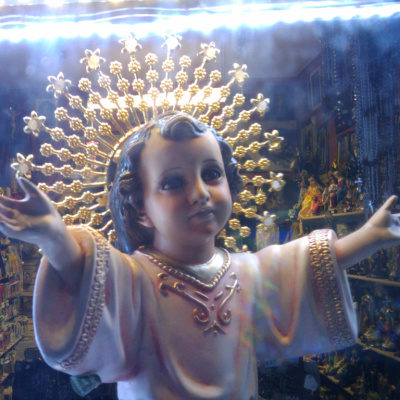 One Solitary Life – Jesus of Nazareth