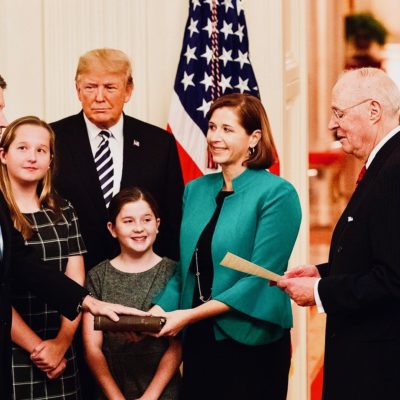 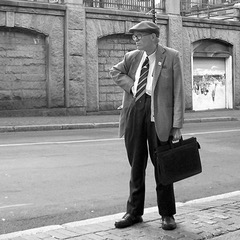 California Representative and Democrat operative Adam Schiff made two significant appearances this weekend. He was on Face the Nation with Margaret Brennan and he spoke at the Aspen Security Forum. On Face the Nation, he called President Donald Trump and unindicted co-conspirator, and at Aspen, he claimed that the coming DOJ Inspector General report is “tainted”.

Adam Schiff should be very careful using the word “tainted”. Every word out of his mouth is tainted, in my opinion. Schiff is like Herpes Simplex 95; he keeps coming back and and he oozes something nasty. The entire media industrial complex and Democrat Smear Machine (I know, they are one and the same.) defiled the well-respected Attorney General Bill Barr. Now, they have turned their ugly on to Inspector General Michael Horowitz ahead of his (long) awaited report. While in the tony playground of Aspen, Colorado, Schiff was asked about AG Barr’s review of the Russia collusion case origins and former acting Attorney General Andrew McCabe. The Washington Examiner reported:

“The inspector general found that McCabe was untruthful. He may very well have been untruthful,” the California Democrat said, but noted that is not where main his concern lies.

Andrew McCabe deserved to be fired, even Schiff has to acknowledge this. Forbes.com reported in March of 2018 that McCabe will get his pension. It’s a federal law, which Mr. Schiff as an attorney and ten term representative ought to know. We won’t be having any GoFundMe accounts for Mr. McCabe.

Schiff then followed Wyoming Congresswoman Liz Cheney on Face the Nation. At the beginning of his segment, Mr. Schiff pretty much called anyone who supports President Trump a racist. The four women know as “The Squad” cannot be criticized, period, paragraph, full stop. Any criticism of these women is racist because of the color of their skin. Then, Schiff used the word “tawdry”. Oh yes. He used the 50th anniversary of the moon landing (squee!) to say that Trump ruined the celebration by calling out the four women of color with the most tawdry of Presidential behavior ever! I have five words for Schiff: Clinton, Oval Office, intern, and cigar. I might even add in President Kennedy too.

Moderator Brennan then led Schiff right where he wanted to go with the upcoming Robert Mueller testimony. The video evidence:

Schiff is right. Most Americans haven’t read the Mueller report. The parts I have read are not dry or prosecutorial. They are narrative-like and filled with words that damn. I got my information from this Lawfare blog that was not kind to the President.

Schiff keeps repeating his lies that the President colluded with Russia, that his campaign welcomed Russian interference. Then, he calls Trump an unindicted co-conspirator. Schiff thinks that disgraced, disbarred, felon, Michael Cohen, is going to be Trump’s downfall. I think that train has left the building. All of the records were released regarding Cohen last week and that resulted in bupkis. Unindicted co-conspirator where there is no conspiracy?

Adam Schiff is tainted and tawdry. With every public appearance he makes, he spews more ugly pus. We have no evidence that he is an unindicted co-conspirator but we can keep hope alive. Especially if Schiff insists on spinning tales.