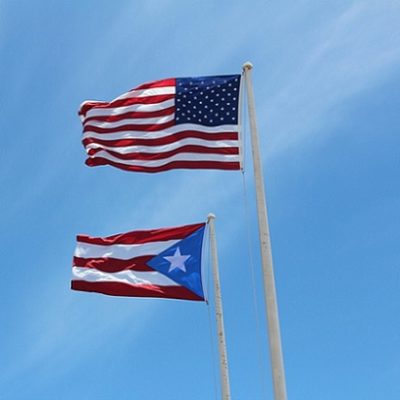 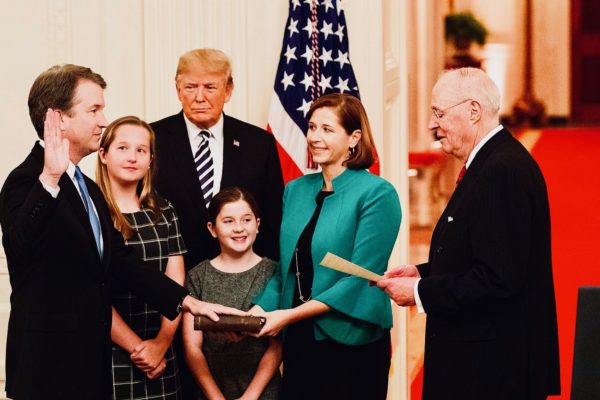 Jane Mayer, a “reporter” for the New Yorker, just published a lengthy piece in defense of Al Franken. He was unfairly railroaded you see. All of his accusers were in the wrong, and Al Franken’s friends were right. This story is a laughable attempt at rehabilitating Al Franken.

“Last month, in Minneapolis, I climbed the stairs of a row house to find Al Franken, Minnesota’s disgraced former senator, wandering around in jeans and stocking feet. It was a sunny day, but the shades were mostly drawn. Takeout containers of hummus and carrot sticks were set out on the kitchen table. His wife, Franni Bryson, was stuck in their apartment in Washington, D.C., with a cold, and he had evidently done the best he could to be hospitable. But the place felt like the kind of man cave where someone hides out from the world, which is more or less what Franken has been doing since he resigned, in December, 2017, amid accusations of sexual impropriety.”

Keep in mind, seven women including Leeann Tweeden, accused Franken. The #MeToo movement was just getting started, but many liberals bent over backwards to defend Al Franken. Heck, even the Washington Post went to bat for him. So, what did Franken do? Hang on and try to stay in office even though many Senators were calling for his resignation.

He eventually resigned while casting himself as the real victim. Now, here comes Jane with an oh-so-sympathetic piece on how sad Al is these days, and how his friends such as Jane Curtin and others are absolutely positive that Al was just misunderstood.

In fact, what Jane wrote today is not only an attempt to prop up Franken, it’s a hit piece against his accusers. Jane and The New Yorker are ok with that.

He doesn't even deny it. That's what I just don't understand. He admits he was not aware of his own actions. The New Yorker is staking its entire reputation on the idea that "goofing around" or a lack of understanding that you can't grab women is an excuse for sexual impropriety. pic.twitter.com/pOs1jLRV9f

While folks continue to read this Al Franken article and dissect it, let’s ask two questions.

Did Jane offer up the same sympathy for Brett Kavanaugh last fall? No.

It took Deborah Ramirez SIX days to ‘search her memories’ in order to make sure of the facts. Jane states in the video above that she (Jane) was absolutely comfortable publicizing Ramirez’s baseless and unfounded accusations. Why? Because she and Ronan ‘felt that Ramirez was credible.’  In other words, they published a hit piece on Kavanaugh based upon their feelings of animosity towards Kavanaugh and Trump. So much journalism!

Did Jane and Ronan Farrow interview ANY of Brett Kavanaugh’s friends, former clerks, and supporters? NO.

Instead they ran with a story they admitted wasn’t credible because NONE of Deborah Ramirez’s college friends could verify her story.

In their book, “Justice on Trial,” Mollie Hemingway and Carrie Severino point out the the media went OUT OF THEIR WAY to NOT interview anyone who wanted to speak favorably of Brett Kavanaugh.

In fact, in Jane’s ‘rehab Al Franken’ piece, she dunks on Brett Kavanaugh once again.

“The lawyer Debra Katz, who has represented Christine Blasey Ford and other sexual-harassment victims, remains troubled by Franken’s case. She contends, “The allegations levelled against Senator Franken did not warrant his forced expulsion from the Senate, particularly given the context in which most of the behavior occurred, which was in his capacity as a comedian.” She adds, “All offensive behavior should be addressed, but not all offensive behavior warrants the most severe sanction.” Katz sees Franken as a cautionary tale for the #MeToo movement. “To treat all allegations the same is not only inappropriate,” she warns. “It feeds into a backlash narrative that men are vulnerable to even frivolous allegations by women.””

Wait a minute! Weren’t we told that we must believe all women? Weren’t we told that all accusations must be treated as credible? When the #MeToo campaign was in full swing, that was the battle cry. When Christine Blasey Ford, Julie Swetnick, and Deborah Ramirez accused Brett Kavanaugh, we were ORDERED to believe them by all of our betters in the media and in Congress.

But now we have Katz and others in Jane’s pile of steaming dreck telling us that as long as it is a Democrat, believe him! If it’s a Republican, believe her!

Once again Jane Mayer drives a truck through her credibility as a journalist. When you lose Vox…

Whatever Jane Mayer’s motives were with this Al Franken rehab piece, the end result made things worse for both of them.