Previous post
The First Amendment Of The Constitution Has Five Parts 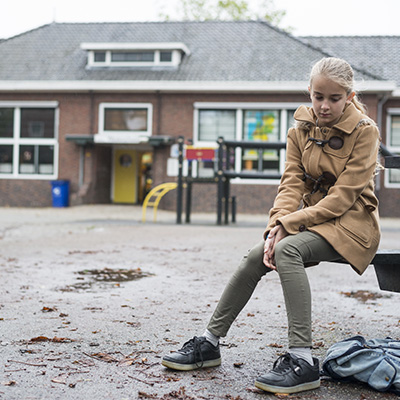 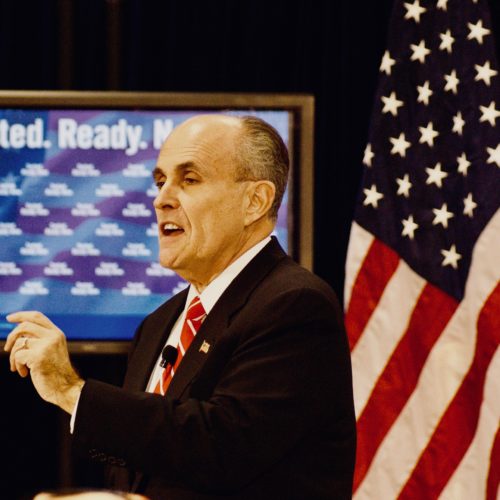 No sooner had his name been uttered during the impeachment hearings, when the news breaks that Rudy Giuliani is under investigation.

“Rudy Giuliani, President Donald Trump’s personal lawyer, is being investigated by federal prosecutors for possible campaign finance violations and a failure to register as a foreign agent as part of an active investigation into his financial dealings, according to three U.S. officials.

The probe of Giuliani, which one official said could also include possible charges on violating laws against bribing foreign officials or conspiracy, presents a serious threat to Trump’s presidency from a man that former national security adviser John Bolton has called a “hand grenade.””

The officials are named in this breaking news story from Bloomberg. Oh wait, they aren’t. It’s all from anonymous sources.

Giuliani’s name has been waived around quite a bit since all this impeachment mess started taking off. Because he dared to do as the President asked, and act as an envoy in talks with Ukrainian officials, he’s done something BAD! As if the Democrats nor media had ever heard of back channel communications before?

Back channel communications are part and parcel of the political landscape and have been for centuries. Benjamin Franklin went to France and England prior to the Declaration of Independence to gain support and assistance for the American cause. FDR used numerous back channel communications prior to and during World War II. Reagan did the same when trying to get the Soviet Union to back down.

It is a fair bet that Obama used back channels to get things rolling with his craptastic Iran Deal and Paris Agreement. How else were they able to get things arranged for transporting those pallets of cash in the dead of night?

The Democrats will use this from George Kent as much as they can.

Presidents set foreign policy. Period. People like Alex Vindman can certainly offer their opinion, but they do not dictate what the foreign policy should be. The media wants us to forget that.

“I would not be surprised if he gets indicted,” said Mimi Rocah, a former federal prosecutor with the U.S. Attorney’s Office for the Southern District of New York. “It’s clear Giuliani is up to his ears in shady stuff and there’s tons of smoke.”

According to Mimi, Sondland was making sure that Republicans were protected while Trump coerced the Ukrainians. We are supposed to believe the telephone call that took place …in a freaking restaurant…that an aide reported to former Ambassador Taylor (who admitted he never met Trump) is one of the smoking guns that will get Giuliani??

Never mind that, she wants the mob boss taken down.

This is so spot on. The “no pressure” defense is exactly what a mobster would say. And, as everyone knows – you don’t need to be explicit in exerting pressure when you’re a mob boss – or when you are the POTUS. https://t.co/QSJWsRqwAP

Adam Schiff and Nancy Pelosi do not want anyone to question the veracity of the whistleblower.

““I wonder if you could explain to the American people, why the legal rights of the whistleblower should prevail in this political setting over those of President Trump, who should ordinarily enjoy a right to confront his accuser?” Rosen asked.

“Well, let me just say this, I will say to you, Mr. Republican talking points, what I said to the President of the United States,” Pelosi said while gesturing to Rosen. “When you talk about the whistleblower, you’re coming into my wheelhouse. I have more experience in intelligence than anybody in the Congress.””

Nancy has more experience in intelligence than everyone else? Great! Which means that she knows that back channel communications are part and parcel of what makes foreign policy tick.

Why is Rudy Giuliani being investigated now? Bribery!

Yes, not long after the impeachment proceedings were underway, the narrative abruptly shifted from quid pro quo to bribery.

Did Giuliani fail to register as a foreign agent? We don’t know. Did Giuliani bribe or coerce people on behalf of Trump? We don’t know that either. Yet the Democrats/media would have us believe that the smoke that is blowing is actually fire. Thus impeachment is a certainty. Or is it?

So, impeachment is certain as long as the witnesses have pizzazz. Got it.