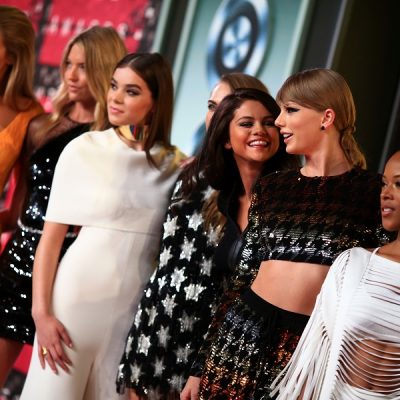 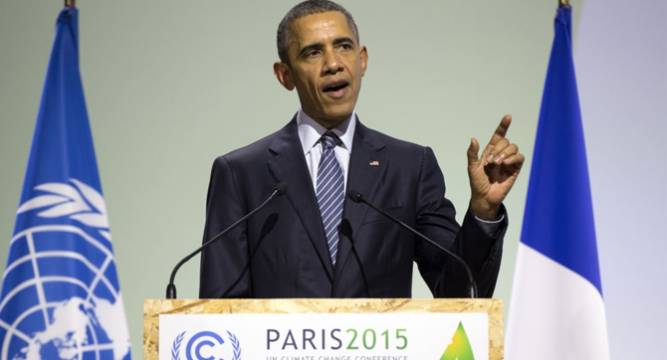 On Saturday in Paris, President Obama was practically breaking his arm patting himself on the back for his participation in the Paris Agreement on climate change. He called it “a turning point for the world.”

This is huge: Almost every country in the world just signed on to the #ParisAgreement on climate change—thanks to American leadership.

Representatives of 195 nations had met in France to commit to lower greenhouse gas emissions in an attempt to stave off climate change. The United Nations is obligating every world nation to participate, no matter how impoverished the country.

Today, the nations of the world concluded a bold and historic agreement. https://t.co/ysgJAccObh #COP21

So-called “objective” journalists reacted as if their team had won the FIFA World Cup.

WE HAVE A #ParisAgreement pic.twitter.com/Xh7HSPWXSD

This is no triumph. This agreement is more noxious than anything belched out by a coal-fired factory.

First of all, this agreement will do little to actually offset any temperature change. Scientists who have studied the report have said that the accord — if followed by all nations — will cut greenhouse gas emissions by only about half as much as they would like. And who really believes that environmentally derelict nations like India and China would actually follow these accords?

Even Secretary of State John Kerry stumbled into the truth when speaking in Paris. He said:

Then there are potential economic impacts to consider.

Mark Perry, scholar at the American Enterprise Institute and professor of finance and business economics at the University of Michigan-Flint, paints a grim picture for Americans. He writes that Obama’s obsession with discarding fossil fuels for wind and solar energy could cripple the economy:

Because energy and electricity are basic necessities, the economic consequences of relying heavily on renewable energy sources to achieve sharp carbon emission cuts would be severe, resulting in higher prices for energy that could hobble economic growth. The cost in dollars and forfeited jobs would be significant.

And then there’s the dirty little secret that Obama will once again bypass Congress to sign the United States onto this international travesty.

Constitutionally-speaking, any treaty signed must be ratified by Congress to become law in the United States. And last month Senate Republicans vowed to prevent Obama from having access to his “Green Climate Fund.” Article 20 of the draft proposal indeed calls for the signatory nations to ratify the agreement. However, Dana Pico, writing at Red State, predicts that Obama will simply behave in his typical imperial manner and sign the agreement without submitting it to Congress at all. That shouldn’t be the end of it, because it would then be up to Senate Majority Leader Mitch McConnell to take the signed agreement and hold a ratification vote on it. Let’s be real here — the spineless Senate Majority Leader is not about to step out of his comfort zone.

Finally, where will this all end?

The short answer is that this agreement will never be enough to satisfy environmentalists and the Left. Democrat Presidential candidate Bernie Sanders claims the accord is too weak. “The planet is in crisis. We need bold action in the very near future and this does not provide that,” he said in a statement. Sanders also wants to stop all new natural gas, oil, and coal development on public lands and offshore. He also introduced legislation last week to tax carbon emissions.

And of course radical environmental groups are dissatisfied — for them it’s never enough. Jennifer Morgan of the World Resources Institute said, “World leaders need to build on the momentum created by the Paris moment and move even faster and further toward a decarbonised economy.” An activist at the Friends of the Earth International, Sara Shaw, accused bigger nations of failing the environment: “Rich countries have moved the goal posts so far that we are left with a sham of a deal in Paris. Through piecemeal pledges and bullying tactics, rich countries have pushed through a very bad deal.”

But Obama is happy with himself. He now has an international accomplishment to add to his legacy, even if it means sacrificing American sovereignty.  And he didn’t have to employ serious military measures to defeat ISIS, either. That he’ll leave to his successor.