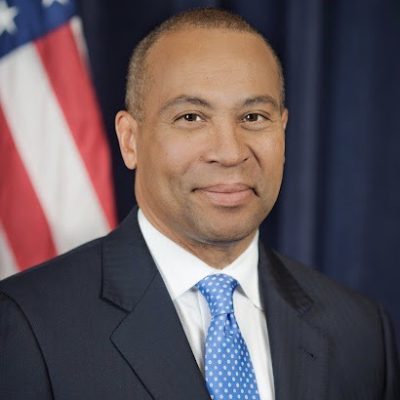 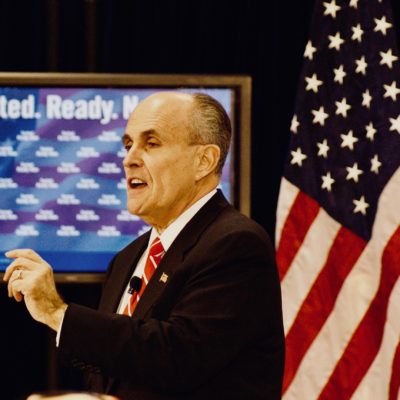 James Madison is called the Father of the Constitution, but he was initially opposed to any amendments. Those amendment we call the Bill of Rights. His first thought was that the Constitution, in itself, was complete. Fortunately, Thomas Jefferson persuaded him otherwise. Madison, with guidance from Jefferson and inspiration from Alexander Hamilton and John Adams, wrote the majority of the amendments.

The First Amendment in full reads:

Congress shall make no law respecting an establishment of religion, or prohibiting the free exercise thereof; or abridging the freedom of speech, or of the press; or the right of the people peaceably to assemble, and to petition the Government for a redress of grievances.

The five parts of the First Amendment are:

Freedom of Religion– I find it interesting that Freedom of Religion comes before Freedom of Speech. I like to think that is because the Founding Fathers believed that a free people must believe in something larger than themselves in order to be a free people. However, we had just violently divorced ourselves from Great Britain, where there is still a state religion, The Church of England. Here we are free to exercise our religion or not to believe in anything. As Jefferson expressed in the letter to Danbury Baptist Association, there is no religious test for public office. This letter is where we get the term “separation of Church and State”. It is nowhere in the Constitution, and pertains only to religious tests for office.

Freedom of Speech– The second of the five parts, Baby Boomers (Okay Boomer) think free speech was discovered in the sixties at the University of California at Berkeley. The very same school where, today, anyone to the right of Mao Tse Tung is shouted down. Founding Father Benjamin Franklin wrote in 1737:

“Freedom of speech is a principal pillar of a free government; when this support is taken away, the constitution of a free society is dissolved, and tyranny is erected on its ruins. Republics…derive their strength and vigor from a popular examination into the action of the magistrates.”

In other words, telling someone, “You can’t say that. You might hurt someone’s feelings.” is bad for our Republic.

Freedom of the Press– Censorship is detrimental to our Republic, also. The news media and all writers should be free to report and write without fear of retribution. This contributes to the necessary vigorous debate in society. Although President Abraham Lincoln is revered today, he violated the First Amendment during the Civil War:

Eventually the military and the government began punishing editorial opposition to the war itself. Authorities banned pro-peace newspapers from the U.S. mails, shut down newspaper offices and confiscated printing materials. They intimidated, and sometimes imprisoned, re – porters, editors and publishers who sympathized with the South or objected to an armed struggle to restore the Union. For the first year of the war, Lincoln left no trail of documents attesting to any personal conviction that dissenting newspapers ought to be muzzled. But neither did he say anything to control or contradict such efforts when they were undertaken, however haphazardly, by his Cabinet officers or military commanders. Lincoln did not initiate press suppression, and remained ambivalent about its execution, but seldom intervened to prevent it.

Right to Peaceably Assemble– This fourth part of the First Amendment is also known as “the right of free association”. As long as a group of people remain peaceful and non-violent, the group can assemble on the street corner to protest or advocate for anything they wish. Don’t want that new speed bump in your neighborhood, grab your neighbors and your signs and stand on the corner of the street and chant, “No bumps for us.”. Just don’t block traffic or impede your neighbors egress. Antifa violates every, single thing about the right to peaceably assemble. This is self-explanatory.

Right to Petition the Government for a Redress of Grievances– I wasn’t really sure about this one. I knew that we can call our congressman, but what did “redress of grievances”mean? Turns out it came right out of the Declaration of Independence, courtesy of Thomas Jefferson:

On July 4, 1776, the country’s Founders adopted a famous statement of principles and list of grievances, declaring that:

“In every state of these Oppressions We have Petitioned for Redress in the most humble terms: Our repeated Petitions have been answered only by repeated injury. A Prince, whose character is thus marked by every act which may define a Tyrant, is unfit to be the ruler of a free people.”

King George III’s crowning wrong, in the end, was his indifference: Those who revolted felt they had no other recourse. In building a new democracy, the Founders avoided the king’s mistake by guaranteeing political receptiveness to public concerns.

In other words, King George III didn’t listen to the colonists and kept harming them.

Sadly, civics hasn’t been taught in our schools for decades, as the video below demonstrates:

Importantly, there are limits to any freedom. The late Chief Justice of the Supreme Court, Oliver Wendell Holmes had two quips that over the decades have become common knowledge:

“The most stringent protection of free speech would not protect a man in falsely shouting fire in a theater. . .” “The right to swing my fist ends where the other man’s nose begins.”

In my opinion, freedoms are easier to maintain, if you have good manners. Shouting in public is, in general, not good. Swing your fist in your own home, at a punching bag or pillow. If you assemble publicly, remember there are others in the world who aren’t into your issue. Don’t clog up the courts redressing your petty issues. And, respect others religion, or lack thereof. Good manners make your transit through this world easier and maintains all of our freedoms.

A citizenry who does not know or understand their rights are easily led to the slaughter. Know your Constitution and the Bill of Rights.