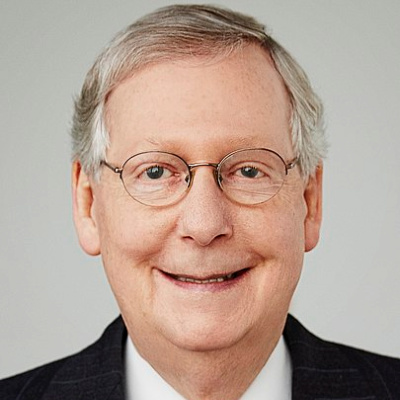 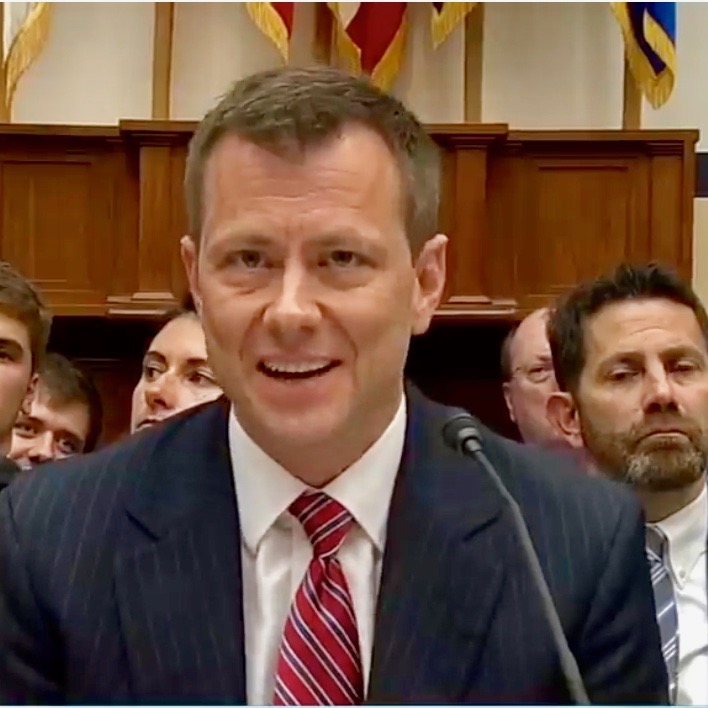 Failed and fired former FBI agent Peter Strzok has decided to sue the FBI and DOJ. Why? It seems that his firing violated his freedom of speech, and it’s all Trump’s fault. No, I’m not kidding.

“Peter Strzok asserted in the suit that the Trump administration had “consistently tolerated and even encouraged partisan political speech by federal employees” — but only if that speech praised the president and attacked his opponents. The former FBI agent who President Trump has attacked repeatedly alleged that his removal was “part of a broader campaign against the very principle of free speech,” which he said was “initiated and led by” the commander-in-chief.”

And when he was brought in front of Congress to testify about his role, the emails, and the texts; this is the attitude he brought to the table.

Needless to say, the arrogance he displayed throughout the entire hearing was unbelievable given the issues at hand. It was blatantly evident that Strzok thought of himself as ‘all that’ during the hearing, and as a result came off looking like a complete jackass.

Well now, he’s suing because everyone else was wrong, except him.

““The FBI fired Special Agent Strzok because of his protected political speech in violation of his rights under the First Amendment to the Constitution of the United States,” reads the lawsuit, which seeks back pay and Strzok’s reinstatement to the FBI.”

He sent the multiple texts and emails using government issued equipment. The federal government has its own rules regarding what is and isn’t acceptable use, and those rules trump Peter’s whining about his 1st Amendment rights.

Oh, but that’s not all. The lawsuit, which can be found here, also alleges that because the DOJ released the texts between he and Lisa Page, it was a violation of the Privacy Act and hampered his 5th Amendment right to appeal his firing decision. The lawsuit also states that while HE didn’t violate The Hatch Act, Kellyanne Conway sure did. Nice little dig there buddy boy.

Lawsuit: "The campaign to publicly vilify Special Agent Strzok contributed to the FBI's ultimate decision to unlawfully terminate him as well as to frequent incidents of public and online harassment and threats of violence to Strzok and his family … that continue to this day"

James Comey once said that everyone at the FBI “don’t give a rip about politics.” With Strzok, Page, AND James Comey – we certainly know that the opposite is true. Especially since the Page/Strzok texts weren’t just about Trump, there was commentary about every other candidate, except Hillary Clinton – whom they wanted to win 10,000,000 – o.

Remember, these texts were taking place when Strzok was already investigating the Trump campaign AND finishing up the Hillary email investigation. That right there, in my opinion, makes his impartiality extremely suspect.

Yes indeed, ALL of this is Trump’s fault!

To cap it all off, Strzok wants his job back and he wants back pay.

Hack Peter Strzok wants back in at FBI

The guy who ran the Clinton and Russia probes, who said:

"God, Trump is a loathsome human"

"This man can not be president"

On prospects of Trump becoming POTUS: "No. No he’s not. We’ll stop it."

This is where we are now. Strzok, who had set up a GoFundMe plea immediately after his firing, had also been outed as being extra cozy with the FISA judge who took Mike Flynn’s guilty plea back in December 2017 and then was yanked from the case.

Strzok was a federal government employee who got caught with his pants down in more ways than one. This lawsuit is laughably arrogant, just like Strzok.