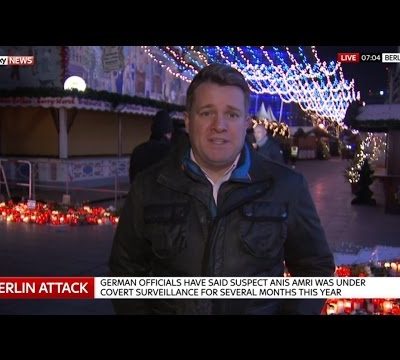 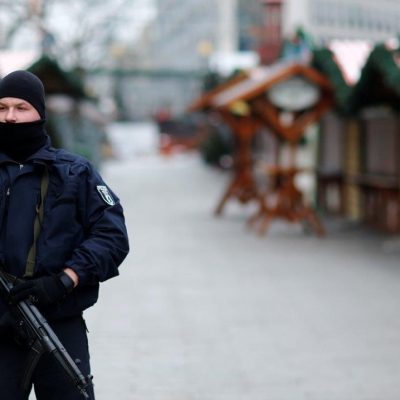 Next post
More Terrorist Attacks Thwarted In Germany And Australia, Who Is Next? [VIDEOS] 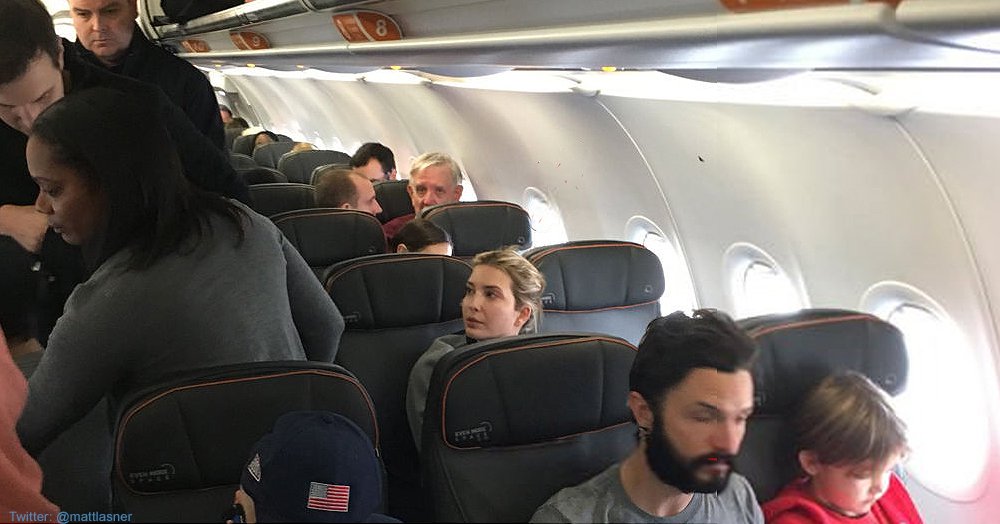 This is the holiday season of Peace on Earth and Good Will to Man, right?

Not if you’re Ivanka Trump and you’re traveling with your kids on a JetBlue flight. In coach, even.

Ivanka and her three children were flying from New York to Palm Beach when a Brooklyn attorney, accompanied by his ‘husband,’ began berating her.

Dan Goldstein began screaming, “Your father is ruining the country! Why is she on our flight? She should be flying private!”

Well, jack wagon, she was on the flight because she purchased a ticket! Furthermore, how is her father “ruining the country” when he isn’t even yet President?

Ivanka reacted with cool dignity. She didn’t respond, instead distracted her children with crayons while the jerks were appropriately escorted off the plane.

However, this was no chance encounter. Ivanka was stalked.

Dan Goldstein’s ‘husband,’ Matt Lasner, tweeted his glee that Goldstein was “chasing down” Ivanka and family with the sole purpose of harassing them.

Then when Goldstein and Lasner were removed from the flight, Lasner began boo-hooing about being kicked off because his ‘husband’ “expressed his displeasure.”

Goldstein himself indignantly huffed to the crew, “You’re kicking me off for expressing my opinion?”

No, jackass. You were kicked off because JetBlue is a private entity, and has every right to remove passengers they deem to be disruptive. There is absolutely no excuse for obnoxious and potentially harmful behavior to occur on a crammed metal tube flying 39,000 feet above the earth.

JetBlue quickly responded to the incident.

The husband-and-husband team of Lasner and Goldstein are really brave hombres for harassing a woman with children. While giving poor Ivanka the business, they ignored Jared Kushner, her husband, who was next to her in the aisle. Kushner was wise to refrain from escalating the situation and allowing JetBlue to throw the bums out.

I have a feeling it’s going to be a long four years ahead for these two clowns. And I’m relishing the Schadenfreude.