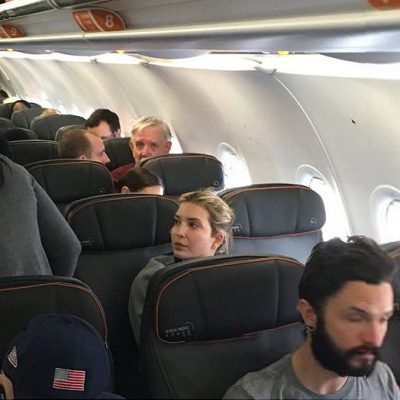 Previous post
Peace on Earth? Not if You're Ivanka Trump and Kids on a JetBlue Flight [VIDEO]

More Terrorist Attacks Thwarted In Germany And Australia, Who Is Next? [VIDEOS] 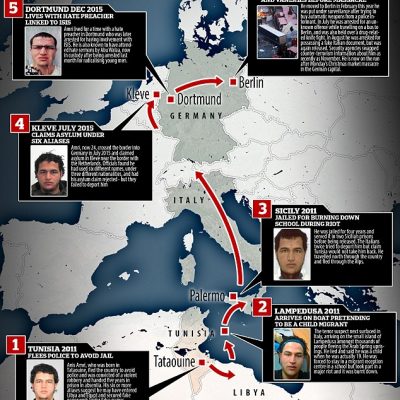 More Terrorist Attacks Thwarted In Germany And Australia, Who Is Next? [VIDEOS] 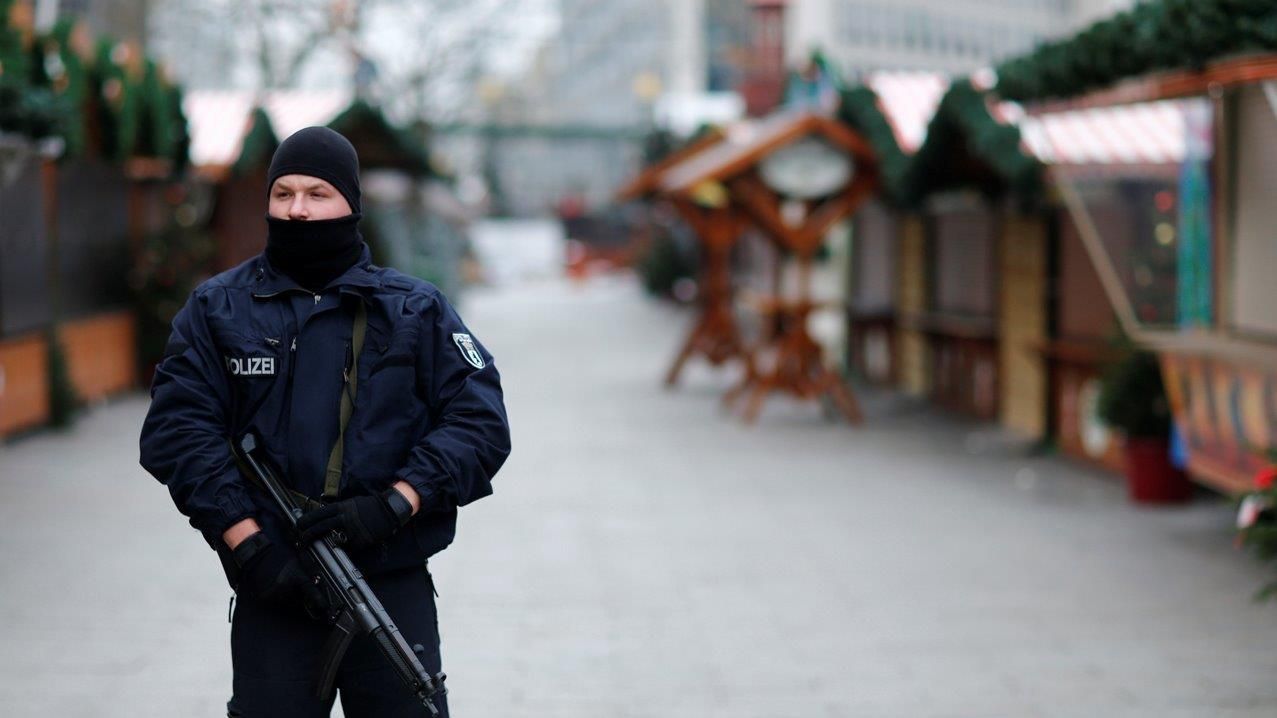 See Something. Say Something. Given the events of the last week in Jordan, Turkey, Berlin, and Zurich…its definitely way past time to make sure that heads are on swivel while going about our lives.

Oh, you think I’m fear mongering? Nope. Actually I’m being practical and very VERY realistic. Here’s the deal. The truck terrorist in Berlin? As Gail noted here and others have pointed out, authorities knew darn good and well how much of a danger this terrorist was. In fact the dude has a major criminal record! One they knew about. The only reason they wouldn’t deport him? Because he didn’t have a valid ID? What the …???!! They knew and yet THIS was the photo of the terrorist that Germany initially released? Did they NOT want him to be found? 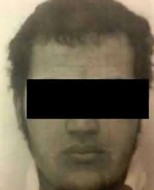 I guess not, because to admit otherwise would mean acknowledging the terrorist elephant sitting in your house! Chancellor Merkel, up for reelection, continues her futile spin.

Oh ok. So this is only harmful to those who’ve had their villages turned inside out because the government orders them to ‘help’ the refugees? Got it. Meanwhile, German authorities hunting for terrorists have their work cut out for them.

Germany is finding it ‘almost impossible’ to keep track of around 7,000 potential terror suspects in the country, a former British intelligence chief has warned.
Richard Barrett, who was head of counter-terrorism at MI6, said the authorities were finding the number of ‘live’ cases unmanageable.
The grim assessment came as German security services face difficult questions following the Berlin Christmas market massacre. [Emphasis Added]

Two men have been arrested in Germany on suspicion of planning an attack on a shopping centre in Oberhausen near the Dutch border, police say.
The brothers, aged 31 and 28 and born in Kosovo, were detained early on Friday in Duisburg.

That’s actually good news. While the authorities in Germany and across Europe are kicking over every rock they can to find the Tunisian truck terrorist, they found two others who were plotting death and destruction. Now only about 7,000 more to go…in Germany. 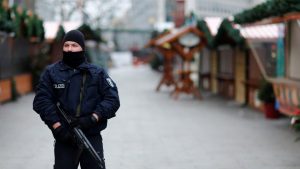 However, its not just Germany that we need to be concerned about. Remember, Terror and Terrorism knows no boundaries. Australia was a target.

Tragedy may have been averted by just two days in Victoria. Police foiled a terrorist plot to target Melbourne landmarks on Christmas Day. pic.twitter.com/f1I5aun1qU

Not only that, but America continues to be a target whether anyone in this CURRENT Administration cares to admit it or not. While President Putt Putt plays in Hawaii, churches across America have been (or should be) placed on alert. Why?

The Islamic State published the names and addresses of thousands of churches in the United States and called on its adherents to attack them during the holiday season, according to a message posted late-night Wednesday in the group’s “Secrets of Jihadis” social media group.

We have an outgoing Administration that has done its very best to downplay the realities of terrorism. San Bernardino, Chattanooga, Orlando, Fort Hood… terrorism? NOPE! Workplace violence ya’ll! Don’t worry your pretty little heads.. its just that JV team acting all uppity again. Nothing to see here move along.

Well, to hell with that. I’ve said it before and I’ll say it again. Terrorism is real. Radical Islamic Terrorism is VERY real. How many more attacks will it take for everyone to wake up? I hope none, but I fear the worst is yet to come. Anyone and any country is next. That is unless we prepare ourselves, carry, and again.. SEE SOMETHING SAY SOMETHING! 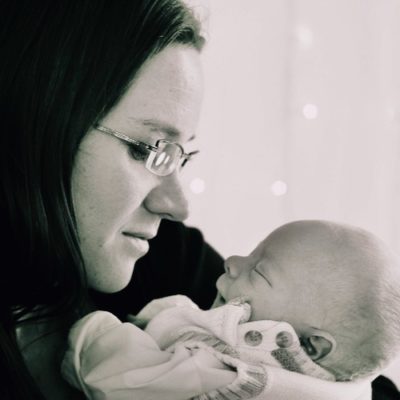