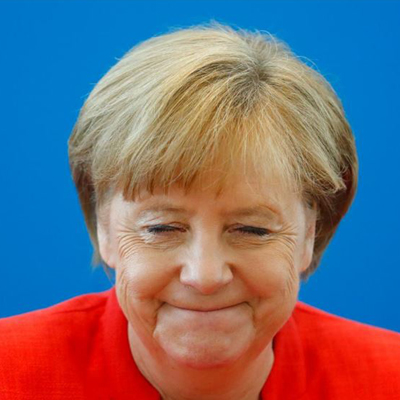 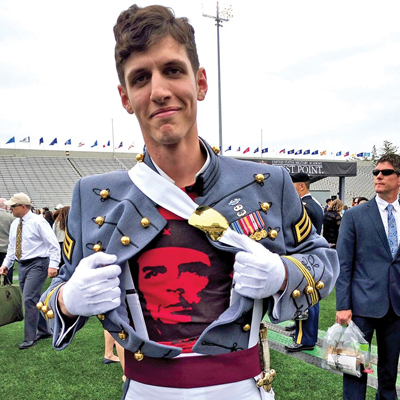 Next post
The Commie Cadet Gets Kicked Out of the Army. Finally. [VIDEO] 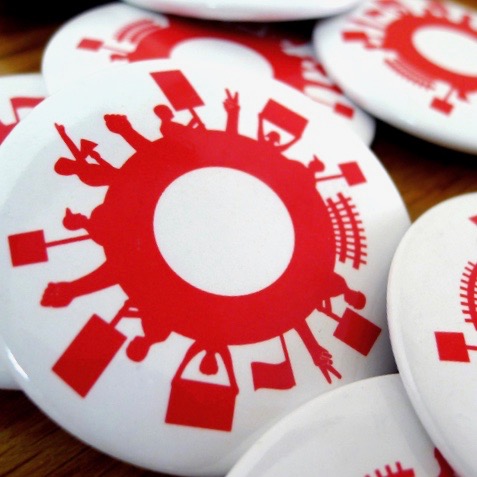 The narrative regarding ILLEGAL immigration and kids supposedly being forcibly separated from their parents and locked in cages is scaling new heights of pearl clutching. Facts don’t matter to those on the left and that’s been obvious for the last few days. However, this from Occupy Wall Street is horrific on every level.

What To Do If You Encounter An ICE Agent pic.twitter.com/SsZKAa6DJi

Yes folks, Occupy Wall Street, they of the infamous tent cities complete with drugs, rape, defecating on the streets in full view, and physical attacks on law enforcement have no problem advocating for the murder of ICE agents.

Amazingly there are those who are attempting the Yes But! argument regarding this vile tweet

This is not proper or right, but neither is having your #child taken away…we have to have a comprehensible way for immigrants to migrate legally. If not they are breaking laws and should be penalized. Minors should never be treated as such. #saddays

Or those who think this is funny.

All these triggered snowflakes, its quite amusing.

No jackass. Putting something up that directly advocates for anyone to be murdered is the very OPPOSITE of amusing!

Look, it’s obvious that people don’t want to listen to facts regarding illegal immigration and kids.

They don’t want to know that well over 10,000 kids arrived in US and were sent here WITHOUT their parents

I hate to actually you but most of those 11K were not forcibly separated; they are legit unaccompanied minors (generally teens) who came to the US without their parents/guardians.

They also don’t want to know that some of those 11K unaccompanied minors aren’t so innocent.

Every immigrant trying to enter our country illegally is an innocent doe-eyed child, except for the ones who are murderers in MS-13. https://t.co/qYlyl5ExaC pic.twitter.com/bbNHUvR1fc

Let’s put our fingers in our ears and scream LA LA LA LA LA!! when pesky facts are presented by the DHS.

"Young Mexicans are being held for months without charge in shelters across the United States, sometimes without their parents’ knowledge." This article, about cartels using children as pawns, is from 2015. Who was president then? https://t.co/1rsmRgUigV pic.twitter.com/SoMH5O4Fnx

They don’t want to know that the Obama administration kept lawmakers from getting any photos or videos of their tours of detention facilities in 2014.

During the tour, “the tour guide will detail what goes on from room to room and the services youth are provided on a daily basis,” the email invitation reads.

Instead there are demands for DHS Secretary Nielsen to be fired.

The DHS’s “lack of transparency” and Nielsen’s “record of misleading statements” are “disqualifying,” Harris said. “We speak the truth. There is no law that says the Administration has to rip children from their families.”

Yes, I know, Kamala Harris is a total sanctuary city advocate and an idiot. But I digress.

Other sanctuary city advocates, including one who may or may not be positioning for a Presidential run accusing President Trump of child abuse 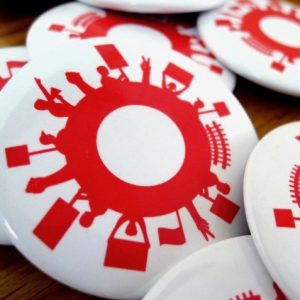 But this from Occupy Wall Street is dangerous. 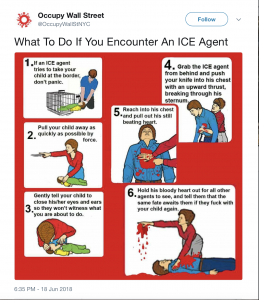 I reported this lovely little turd to Twitter support last night. I got a response back this morning saying that it did not violate their terms of service(!).

So there you are.

So, if Twitter continues to allow the tweet to stay, thus basically saying tweets that advocate murder are peachy keen; and an ICE agent or some other federal law enforcement agent is attacked or even killed, who should we blame?