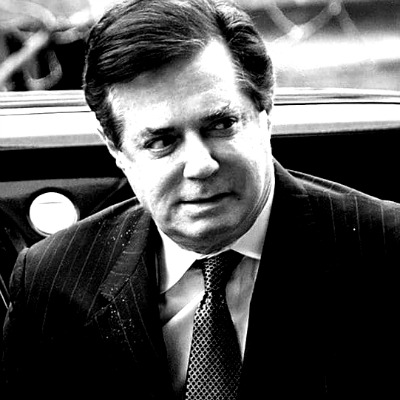 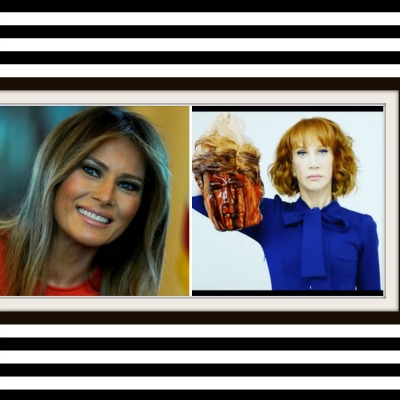 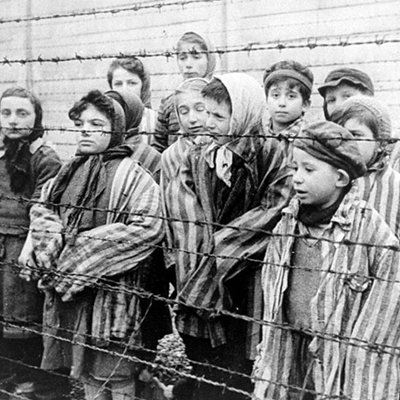 Apparently they never got the memo which says that “if you accuse your enemy of being a Nazi, you’ve lost the argument.” In fact, they’re doubling down.

The issue, of course, is what to do about the minor children of illegals trying to cross the borders. The Trump administration is following a 1997 law, Flores v. Reno, which set standards for detention for those minor children.

But there are those who act like Donald Sutherland in Invasion of the Body Snatchers and shriek “Nazi! Nazi!”

Take, for example, this tweet from “Morning Joe” Scarborough at MSNBC:

I feel pity for Trump stooges who lack the character to oppose his heartless policy that rips babies from their mothers’ arms and sends children to showers and then disappear. https://t.co/tkRygCMRMK

Yeah, about that “ripping babies from their mothers’ arms.”

CNN related a heart-wrenching story about an illegal Honduran mother whose baby was “forcibly” ripped from her while breastfeeding. At least, that’s the story that Natalia Cornelio told CNN.

She’s a civil rights attorney. Yeah, color me shocked, too.

“When she resisted having her daughter taken from her she said agents forcibly took her child and then placed her in handcuffs.”

Cornelio added that the mother was “sobbing.”

The problem with this tale is that no one else reported it other than Cornelio. There are no other witnesses. Just the word of the mother and an attorney with an agenda.

So what does DHS say?

“We do not separate breastfeeding children from their parents. That does not exist. That is not a policy. That is not something that DHS does.”

But never mind — Morning Joe has his agenda, too.

And then there’s Michael Steele — yes, that Michael Steele, the former RNC chairman. He appeared on MSNBC and declared that children’s detention centers were “concentration camps.” And you’d better beware — Trump could be coming for your kids, too!

But Going Godwin didn’t stop with Steele. No, the lunacy made its way up the chain to Gen. Michael Hayden, former CIA and NSA director. Here’s one of his tweets:

However, National Review’s Guy Benson wasn’t about to let that one pass. So he issued this challenge to Hayden:

To which Hayden replied:

Maybe. Like viewing Krystnacht or the Reichstag fire as just bad nights https://t.co/WVAvLNem00

This is just plain nuts. Either these people don’t know their history, or they’re so blinded by their hatred for anything Trump does that they’ll blurt out stupidity without thinking.

Here’s a video of one of the detention centers in Texas, Casa Diego: 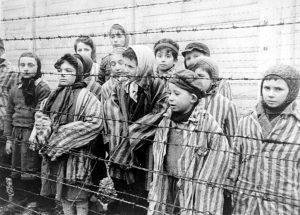 Nor is ICE doing this: 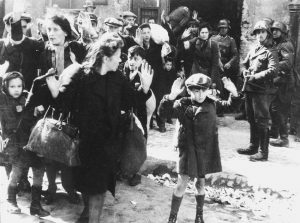 No one is hauling these kids off to death camps because of their religion. These kids aren’t being starved to death, or beaten. They’re not dying of typhus in those centers. And the only “showers” they’re going to are those that rain down warm water on them, not Zyklon-B.

But remember that Flores ruling I talked about?  Well, guess what, dear reader — the Flores Consent Decree says that the government can hold unaccompanied minors for only 20 days. On top of that, another ruling stated that the 20 days also extends to minors who came with their parents.

In other words, those kids won’t even be in the centers for a full three weeks.

So what happens then?

Well, the Trump administration will no longer be releasing the children and their parents into the country pending any hearing. They’d just disappear. So now the illegal parents are faced with a choice: they can go home as a unit, or they can let Health and Human Services place their children with a relative — and it’s very likely a family already has relatives in the country.

That is not Sophie’s Choice now, is it?

Now no decent person likes the idea of children being separated from their parents. I’m a mother and a grandmother, and I couldn’t imagine parting from my children when they were young. And maybe there are less ham-handed ways of handling the migrant children, although I have a feeling that no matter what this administration does, some talking head with their hair on fire will still call them the Third Reich.

But did you know that every year thousands of American kids — almost 21,000 — are placed in foster homes when their parents go to prison? Is that Nazism?

Then there are the five children who, as of Saturday, will never see one of their parents again. They are the children of Deputies Patrick Rohrer and Theresa King of Kansas City, Kansas. Rohrer and King were transferring a violent prisoner from a court back to jail when that prisoner killed them both with a service revolver.

We don’t know yet how that prisoner got hold of a weapon. But we do know that Deputy King had three children, and Deputy Rohrer had two. And now their children will never see them again — on this earth, anyway.

I sincerely hope that all those who weep for illegal migrant children in detention centers will shed a tear or two for those five children. 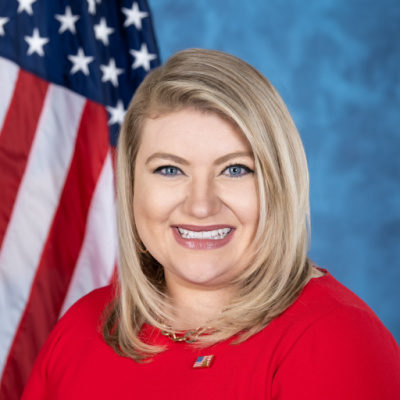