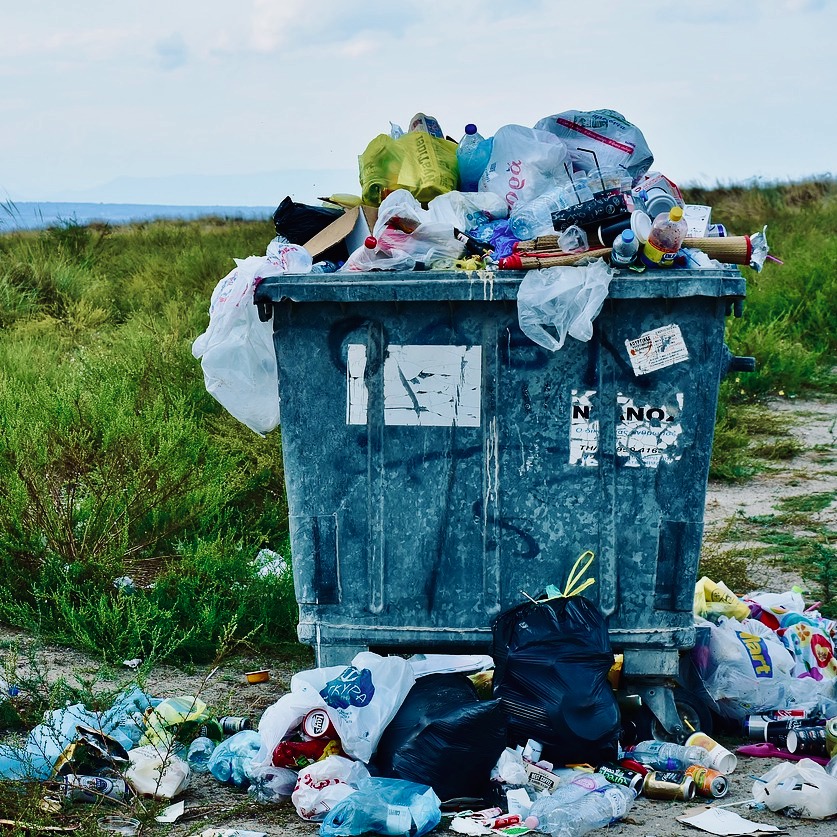 Let’s trash adoption! Yeah, that’s the ticket! The NY Times REALLY doesn’t want Amy Coney Barrett confirmed to the Supreme Court. Their newest tactic? Write up a garbage smear about her and their children.

“Judge Barrett has talked about their adoptions regularly in public speeches. She was inspired to adopt, she once explained, because “there are so many children in need.”

Just as everything with her nomination, the adoptions have been hard to totally separate from the politics of the moment.”

We are supposed to leave the children alone, but as we’ve seen multiple times, the children of conservatives are fair game if it wins points and advances the Democrat agenda. The NY Slimes wants us to believe that the Barrett’s adoption of two amazing children from Haiti was purely for political reasons.  One might think that this is just a continuation of the outrage over what she DARED TO SAY about her daughter Vivian!!

In highlighting how Vivian, with good medical care and loving support from her parents, was able to thrive after initial belief that she’d very likely be unable to walk, execrable liberals ran with scissors in an entirely different direction.

“Elie Mystal, a justice correspondent at The Nation, reacted to this loving description by asking: “Did anybody else notice that Amy Coney Barrett told us her white children have intellectual goals while her black children can… deadlift? Or was that just me?””

So blinded by hatred of conservatives that a simple statement celebrating your child’s healing and growth is ackshually is a racist comment is quite the take. But Elie wasn’t alone in her stance. Some wanted to know if the adoptions were legal.

“”So, here’s a Q: does the press even investigate details of Barrett’s adoptions from Haiti? Some adoptions from Haiti were legit. Many were sketchy as hell. And if press learned they were unethical & maybe illegal adoptions, would they report it? Or not bc it involves her children

Others proclaimed that the adoptions meant that the Barretts were trying to mask their overt racism by using their adopted children as props.

Some White colonizers "adopted" Black children. They "civilized" these "savage" children in the "superior" ways of White people, while using them as props in their lifelong pictures of denial, while cutting the biological parents of these children out of the picture of humanity. https://t.co/XBE9rRnoqq

Evidently, since The NY Times’ attacks on her faith were falling flat, they decided to jump on the ‘the adoptions are sketchy!’ bandwagon. Why? Because the adoption agency the Barretts used is no longer in existence. Conclusion= something fishy here!

If that isn’t enough, one “concerned mother” who also adopted children from Haiti believes that how the Barretts have raised their children over the last ten years warrants an investigation! What a load of horseshit!!

If the multiple FBI background investigations for this proceedings and Judge Barrett’s hearing and confirmation to the 7th Circuit didn’t uncover anything, why imply that there is some type of neglect or abuse being covered up??!!

According to this article in the National Review, we are not supposed to treat people with contempt. We are supposed to handle ourselves with the same grace as Amy Coney Barrett does. We are supposed to ignore what the liberals are doing. Bringing up the social media attacks on Judge Barrett, her family, and her children is unnecessary.

I beg to differ STRONGLY. Bringing up these attacks and shining a bright light on the left’s willingness to trash someone, their family, and their children is unequivocally NECESSARY.

Sen. Kennedy offered Judge Barrett the opportunity to respond to the claim that she is a "white colonist" for adopting two Haitian children:

"They are my children who we love, brought home & made part of our family… accusations like that are cruel."pic.twitter.com/dHIlmJthD4

The NY Times also is continuing the implication that Judge Barrett engaged in “white saviorism.” Which is another way of saying that she’s a white colonizer.

Once again, I’ll say this. Responding to trash like this is VERY necessary. The Left despises conservatives and will trash us every way we can. Lying down and taking these attacks with grace in hopes that we can have a civil discussion on ideas won’t stop the NY Times, liberals, and other media outlets from publishing disgusting tripe like this. They’ll just get bolder and continue to cross the line knowing not many will stand up and say ENOUGH!

Senator Mitch McConnell called the Times on the carpet.

““The political left and the press should leave Judge Barrett’s children alone. The nominee introducing her family in a few sentences of prepared remarks does not give the New York Times license to start treating minor children like objects of public curiosity.

“This is a strange pattern for the New York Times. In 2005, another Supreme Court nominee from another Republican president also had adopted children. The Times tried to make an issue of them too. Nonpartisan adoption advocates had to publicly shame the newspaper before they dropped the story. One such group restated two weeks ago that this entire “thread of conversation” should be “off the table.” Too bad the Times ignored them.”

Senator McConnell correctly points out that if the same type of attack had been put forth against a liberal, the world would be on fire right now. But since this is an attack against a conservative, everything is fine.

This trash can smear shows just how desperately the media wants Judge Barrett’s confirmation to fail.