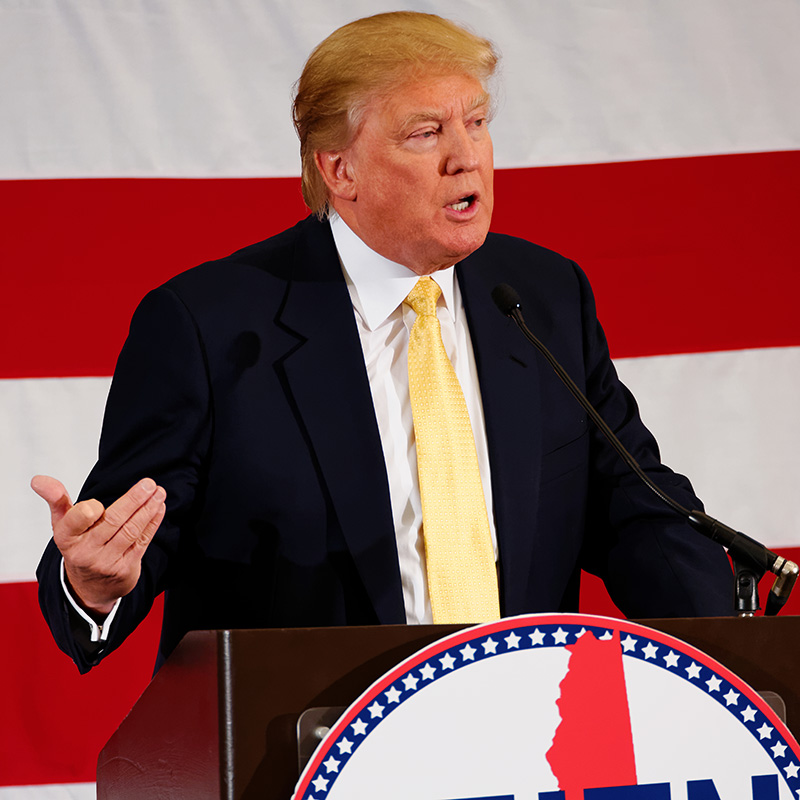 In case you missed it—all by its little self—the Commission on Presidential Debates again stuck its nose into the contest between President Trump and senate presidential candidate Joe Biden, once again unilaterally altering the presidential debate previously agreed upon by both camps. And, yet again, it’s a blatant assist to the former vice president. Briefly, from The National Pulse:

The third presidential debate—set to take place on Thursday—was originally supposed to center on foreign policy. But following the release of the Hunter Biden e-mails/laptop details in the New York Post, the wildly partisan Presidential Debates Commission announced that would no longer be the case, the effect being the protection of Joe and Hunter Biden.”

Has there ever been a more overtly-biased process in recent memory than the way the Commission on Presidential Debates has handled the 2020 debates? After the crap-show that was the first debate, and using President Trump’s illness from the coronavirus as an excuse, the body then arbitrarily, and without discussion with either campaign, changed the format of the second debate to virtual, and then canceled it altogether when the Trump campaign refused to participate. The Trump Team knew, based on hard evidence, that Joe Biden would likely rely on a teleprompter or other assists to answer the questions.

So the debate commission, in all of their wisdom and forethought…believe that we shouldn't even have one Presidential debate…on foreign policy?

Man, we really are the dumbest country on the planet. https://t.co/nMNpEjkR69

I’d argue that they think we plebes are as dumb as they are, but semantics.

So why would the Commission change the third debate’s focus? Because it was scheduled to be foreign policy-centered, and unless you’ve been off alone on a deserted island someplace, you know that the Bidens are currently running scared—“lidding” their campaigning until after the debate—from the bombshell just set off regarding Hunter Biden’s emails implicating both men in pay-for-play schemes that look to have financially benefited them both.

Pretty amazing that we have to get tough criticism on Biden from…Australia, isn’t it?

To be clear: the “cash-for-influence” allegations against Joe Biden are arguably the very same accusations the Ocasio-Cortez Pelosi-lead House impeached the president over earlier this year. And there’s hard evidence suggesting the allegations are true.

But the Trump campaign—never the wallflower the leftist media hopes it will be—are hitting back and demanding that the debate’s focus be returned to the foreign policy discussion that was planned pre-#BidenCrimeFamily hashtag. From The Hill:

“’As is the long-standing custom, and as has been promised by the Commission on Presidential Debates, we had expected that foreign policy would be the central focus of the October 22 debate. We urge you to recalibrate the topics and return to subjects which had already been confirmed,’ Stepien wrote.”

As well the Commission should: voters deserve to know at the very least that the allegations against Joe Biden are out there and that the media—and the debate moderator, no doubt, who’s deactivated her Twitter account that was reportedly chock full of anti-Trump tweets—are working their tails off to cover it up. Which suggests a lot about the veracity of the story, doncha think? A story, mind you, that Joe Biden—just as with Obamagate—has not denied.

Joe Biden is corrupt. There’s no doubt in my mind. And the bulk of the mainstream media is equally, if not more, so. And we can add to that the Commission on Presidential Debates—filled with swamp rats from both major parties—both of whom, hand-in-hand with the China-style censoring of the story at the hands of Twitter and Facebook—are doing whatever it takes to drag Joe Biden’s senile, corrupt old ass across the finish line and into our White House, where Nancy Pelosi would then whip out her 25th Amendment team and remove him from office on charges of incapacity.

Whether or not the Trump campaign is successful in returning the debate to a foreign policy focus—which includes the national security nightmare that Joe Biden is if the New York Post’s reporting is even remotely true—remains to be seen. But it should be, because the differences in foreign policy between the two men are stark: the Trump administration has been wildly successful abroad, having started, or hopped into, no new wars, eliminating two major Islamic terrorist heads, and making historic gains in peace between Israel and multiple Middle East nations. In contrast, Joe Biden’s been an abject failure, having supported every war in his half-a-century in office, and had a heavy hand in the rise of ISIS, where historic levels of refugees poured from the region and into the West, proliferating Islamic terrorism across the globe. And pile on this pesky Hunter Biden Email Story Joe Biden realllly doesn’t want to address—if we had a fair, unbiased debate—it’s lights out.

And color me cynical, but based on its groundless about-face on the debates’ foreign policy focus—a yuuuuge part of a president’s duties, mind you—the Commission on Presidential Debates knows that too.

Nevertheless, whatever the outcome on the debate’s focus, one thing is clear: the Commission on Presidential Debates—who’ve also given Thursday’s moderator the power to mute microphones—should be dismantled. With extreme prejudice. Because its proven itself to be not a service to voters, but yet another arm of the DNC and the Republican establishment who want a return to the bad old days where a president did whatever the fat cats who control him tell him to do. And worse, China, to whom Joe Biden would be beholden—what do we not know about his ties to China?—should he somehow win.

Debate commission to also handcuff President Donald Trump, ban any mention of Hunter Biden, China or the Ukraine, duct tape the president's mouth and give Biden the questions in advance. Because fairness. https://t.co/81KyrMmxqW via @nypost

Sounds pretty accurate given the media’s behavior, in all its forms, for the past several days.

Voters deserve answers on this campaign-rattling October Surprise, so it’ll be up to President Trump to drag them out of Joe Biden at their final presidential debate. The question is: Will he have the discipline to do so, in easy-to-understand terms, for the viewers? Only time will tell. Because one thing is almost certainly true: the moderator sure as hell won’t.