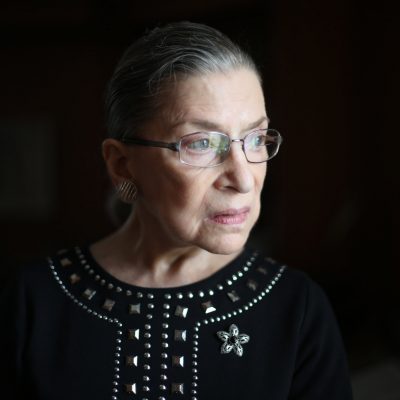 No, Japan Is Not Reverting to Fascism 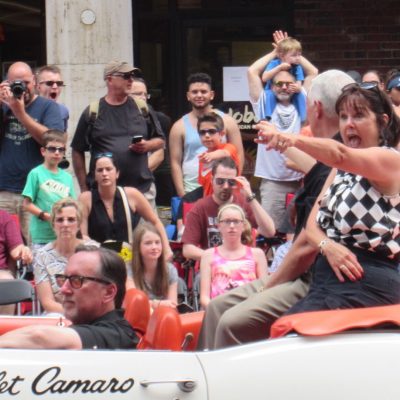 No, Japan Is Not Reverting to Fascism

by Deanna Fisher in Headlines 13 Comments 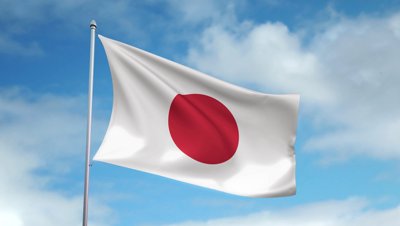 A two-thirds majority is required in each house to begin the process of amending Japan’s constitution. And amending the constitution is one of the central planks in the LDP’s platform. The constitution was imposed on Japan by the United States after the Second World War; it has never been amended. Why should it be amended now? As Bloomberg reports, the LDP has pointed out that “several of the current constitutional provisions are based on the Western European theory of natural human rights; such provisions therefore [need] to be changed.”

Gelernter points out several planks of the LDP’s platform, which are definitely nationalistic, and harken back to a more rosy view of Japan’s imperialist past.

What has the LDP got against the “Western European theory of natural human rights”? you might ask. Well, dozens of LDP legislators and ministers — including Japan’s prime minister, Shinzo Abe — are members of a radical nationalist organization called Nippon Kaigi, which believes (according to one of its members, Hakubun Shimomura, who until recently was Japan’s education minister) that Japan should abandon a “masochistic view of history” wherein it accepts that it committed crimes during the Second World War. In fact, in Nippon Kaigi’s view, Japan was the wronged party in the war. According to the Congressional Research Service, Nippon Kaigi believes that “Japan should be applauded for liberating much of East Asia” during WW2, that the “Tokyo War Crimes tribunals were illegitimate,” and that the rape of Nanking was either “exaggerated or fabricated.” It denies the forced prostitution of Chinese and Korean “comfort women” by the Imperial Japanese Army, believes Japan should have an army again — something outlawed by Japan’s current constitution — and believes that it should return to worshipping the emperor.

And then he points out that if any amendments – or a whole new constitution is approved by the National Diet – then all it will take is a simple majority to approve it.

If the new constitution is approved by two-thirds of each house of the Japanese legislature, its adoption will be voted on in a national referendum requiring a simple majority. Who can say if 51 percent of Japanese voters would vote against their own civil rights? On the one hand, it seems absurd; on the other, they did give the LDP’s coalition a two-thirds majority in both legislative chambers.

After reading his column, and reading reactions to it, I need to tell everyone to CALM DOWN. Really. Take a deep breath.

First of all, the election JUST happened this last Sunday. The earliest that any discussions will begin on any constitutional amendments will begin this coming fall, per the Japan Times (which is the only English daily paper in Japan). It’s also worth noting that while the LDP has been elected, there is almost no popular support for ANY change to the constitution. When I lived in Japan (this is now coming up on 20 years ago, so I acknowledge that times have changed), the Japanese were proud of the fact that the 1947 constitution has never been altered. If the Japanese media is to be believed, that sentiment still runs strong.

With little prospect of winning majority support for the proposal in a national referendum, Abe admitted that it is difficult to achieve the revision under the current circumstances.

The prime minister is believed to be preparing to make an attempt at rewriting Article 9 after inuring the public to constitutional amendments by focusing first on less controversial revision proposals.

So the LDP knows that they first have to cross the hurdle of getting the people to approve ANY constitutional change, before going for the big one – Article 9. It reads as follows:

Article 9. Aspiring sincerely to an international peace based on justice and order, the Japanese people forever renounce war as a sovereign right of the nation and the threat or use of force as means of settling international disputes.
In order to accomplish the aim of the preceding paragraph, land, sea, and air forces, as well as other war potential, will never be maintained. The right of belligerency of the state will not be recognized.

We also need to remember that the United States maintains permanent military bases in Japan, because that was the post-war compromise. We rebuild you, we will protect you, but you will not wage war again. However, in the last nearly 70 years since the constitution was implemented, things have changed. Japan now has a capable Self-Defense Force with modern military equipment, even with Article 9 never having been amended. Many in the United States might welcome a change to Article 9, and let the Japanese have a bigger military presence to counteract the Chinese one, and the threat from North Korea. But the LDP acknowledges that this is a change waaaaay down the road – realistically, perhaps not even before the next election cycle, which will be held sometime in 2018 (for the House of Representatives). Their House of Representatives has a 4 year term, but the House of Councillors has a 6 year term, with half the chamber being up for election every three years. The LDP has traditionally held a majority in the House of Representatives, but if they upset enough of the voting population by pushing constitutional changes… who knows?

As to the more nationalistic planks of the LDP’s platform – yes, they are troubling. But I had people apologizing to me “for the war” when I was living in Japan in 1997. I wasn’t even alive during the war! At what point do we finish absolving people of the crimes of their forebearers? We haven’t even figured that out here in the United States. The LDP is tired of having to rehash the past crimes of the Japanese Empire, and continuing to hammer the current Japanese population for the crimes of 70 years ago – which should never be forgotten or swept aside – is not politically helpful.

But then the news broke that Emperor Akihito was thinking about abdicating.

And then Emperor Akihito intruded on Abe’s post-election celebrations with apparently well-sourced rumours that he wants to abdicate. Despite being the figureheads of the rightest Shinto nationalist movement, the modern royal family actually has a long track record of liberalism and concern about Japan’s Pacific War actions. This seems to put them at odds with Abe’s approach to the world.

Akihito’s position is curious because while he is venerated, he really lives in a gilded cage controlled by an ultra-conservative Imperial Household Agency which has since denied he wants to abdicate.

Akihito, the son of Hirohito, became emperor upon his father’s death in 1989. Theoretically, he would abdicate in favor of his son, Naruhito. But even the hint that the emperor would like to abdicate and spend his remaining years in retirement (he is 82) in the face of a big win by the LDP that would like to re-venerate the emperor… you can see how that threw cold water on Prime Minister Abe’s celebration.

Let’s also consider that Japan has an aging population. Census numbers showed that the total population of Japan shrunk by a million people in five years. When the government can’t even convince the young people to procreate, how do they expect them to vote for a constitutional amendment that might eventually require a military draft? After all, if they change Article 9, they are going to have to have soldiers and sailors for that military. The college kids are barely having sex, and you think they are going to join the army? HA!

We need to keep an eye on Japanese politics, because that’s just smart policy. I just returned from seeing what unchecked Japanese nationalism, combined with military might, can do. But to say that Japan is “reverting” to its old fascist, nationalistic ways? That’s just overblown panic.