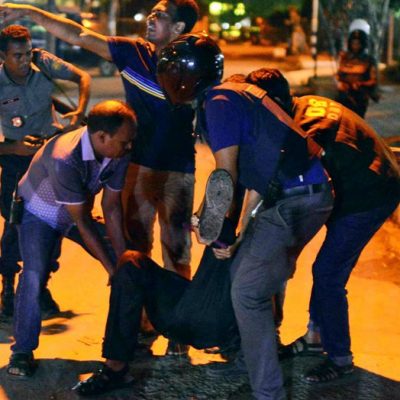 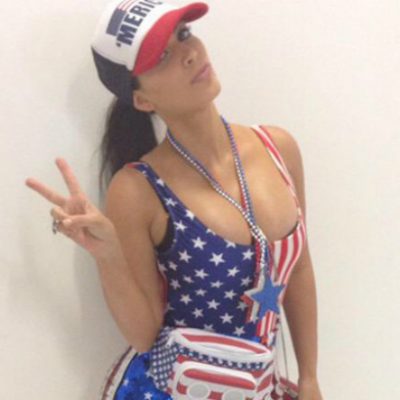 Next post
Celebs, Ball Hawks, and the Freedom to be Idiots in America. [VIDEO] 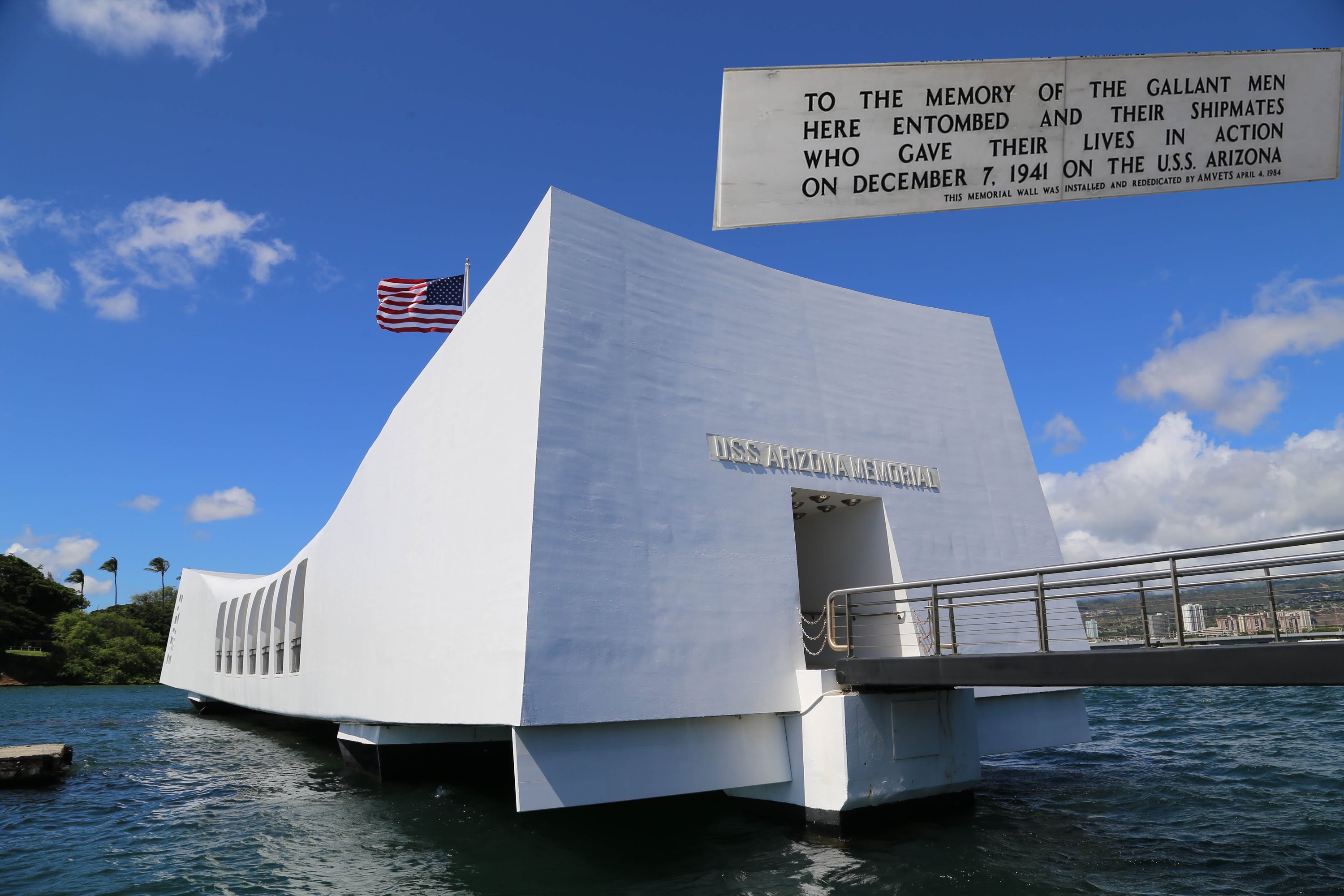 While this day is understandably linked with the Declaration of Independence and the American Revolution (as many people have joked lately, the “original” Brexit), I was privileged enough this weekend to be celebrating on the other side of the country, far away from where the Declaration was signed. In fact, it was a whole ocean away as well. My family is currently visiting Hawaii at the moment, and my husband, daughter, and I spent some time at Pearl Harbor yesterday, along with thousands of others who came to reflect and remember.


There are fewer things more sobering than to step off the ferry and stand over the remains of both a battleship and so many sailors and Marines.


It is a fitting symmetry that the USS Missouri, the scene of the Japanese surrender in 1945, is permanently docked nearby at Ford Island. Within one harbor, the beginning and the end of the Pacific theater of World War II is aptly represented.
Our freedom on this Independence Day is thanks to their sacrifice.
So, while we celebrate with fireworks and music and food, may we all remember the price paid for our independence, and the price that is paid every time we stand up and defend our liberty. As for me, after visiting Pearl Harbor and reading the stories of valor and sacrifice from December 7, 1941, I am prouder than ever to be an American.