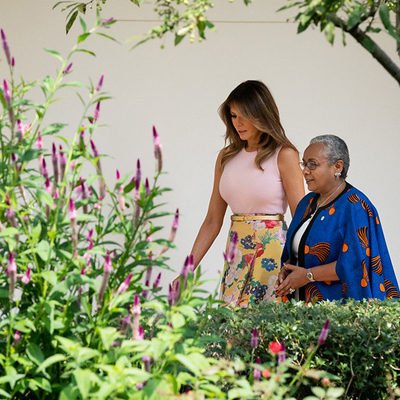 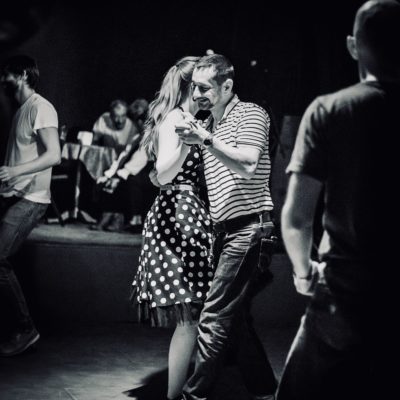 Next post
Cuomo Bans Dancing And Comedy But Not Axe Throwing 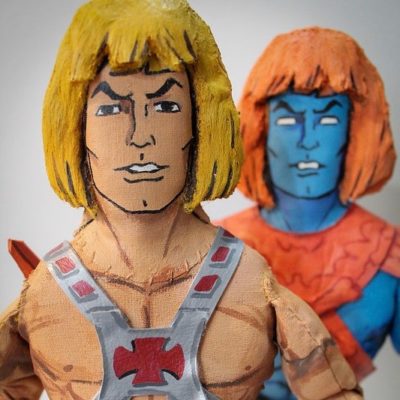 Salon‘s David Masciotra thinks he’s entered a portal into a “surreal realm of hallucination” when considering what it means to be an alpha male. According to him, masculinity is dead because of Donald Trump.

It would seem that the obvious way to get more men to wear masks would be to make the manliest version of a mask possible. Maybe put guns on it, or a football team, or make a mask that makes men feel like a super-soldier spliced from Rambo and Captain America.”-Alex Abad-Santos, Vox

Serious journalism right there, folks. Guys will only wear masks if they are adored with AK-47s, NFL teams or a “super soldier”.

If the United States were a sane society, the revelation that many seemingly functional adults require the enticement of looking like a video-game monster to observe public health protocols would provoke sustained soul searching and institutional deliberation to determine exactly where and how it all went wrong. How are families, schools and conduits of public information failing so miserably to raise men of minimal competence, maturity and compassion?”-David Masciotra, Salon

You can read Masciotra’s analysis here. But I will sum it up for you. It’s all Trump’s fault. He’s the “ultimate symbol of the sad state of American manhood”. Because it could never be this:

Take note. The guy kicking the man in the face was not masked up. And, most likely NOT a Trump supporter. Nonetheless, Masciotra drones on to quote philosopher, Tom Digby, Professor Emeritus of Philosophy and author of Love and War: How Militarism Shapes Sexuality and Romance and . Oh, the joy. Not exactly sure how these college professors can provide an accurate analysis of love with war and militarism considering most of them have never set foot in a true war zone. By the way, Portland doesn’t count as a “war zone”. Those boys would be cowering like kittens in a thunderstorm and crapping their pants if they were dropped on the beach in Normandy.

The notion of masculinity that prevails in the U.S. derives from the warrior ideal. Above all, the warrior needs not only to demonstrate courage by risking death or injury, but also to readily inflict such harm on others. The warrior must be able to manage the capacity to care about his or her suffering, as well as the suffering of others. The part of warrior masculinity that Donald gets right is not caring about the suffering of others. He actually seems to delight in inflicting harm on other people.”-Tom Digby

Digby argues that Trump’s masculinity is “cartoonish”. Manly men don’t wear masks because they’re indestructible. Manly men do not care about who has died from COVID-19. Manly men only want to wear a mask if it sports a superhero, an assault weapon or the logo of a (woke AF) NFL team. How are families, schools and conduits of public information failing so miserably to raise men of minimal competence, maturity and compassion? This is where the realistic people have entered the portal of “surreal hallucination” where “professional journalists” (snort) tell the country this is all Trump’s fault.

Let’s take families.Families are failing men because of political agendas that flat-out don’t support the family unit because it is deemed as a “racial construct”, a premise rooted in white supremacy. This is a cause supported by old-softie, Joe Biden and potential “game-changer”, Kamala Harris. Schools are failing so miserably to raise men of minimal competence, maturity and compassion as well. Let’s start with schools not being OPEN. That’s funny because didn’t the President support school openings? Oh, right. This was his toxic masculinity at work-a callous attempt at killing our children and teachers. Got it. And seriously, let’s not even go there with the conduits of public information, spreading the narrative that all law enforcement officers are cut from the same corrupt cloth of systemic racism no matter their skin color. Politicians spew this, the “superheroes” to these young men, raking in the fat stacks of cash on sports teams and endorsements, adopt this ideology and game over. Out goes their willingness to hear opinions and civilized arguments from the other side. Out goes competence to see another point of view, maturity to understand it and compassion to love that person regardless. In comes the justification to kick someone’s head in just because.

If all of this is ironic, moronic, tragic and stupefying, it is designed to be. So from now until November, failed masculinity is all the fault of Donald Trump. Don’t be so macho. Mask-up, boys.