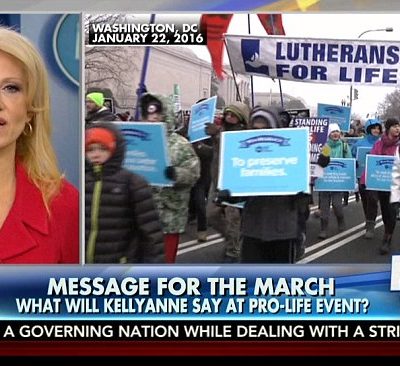 #MarchForLife: The Steadfast Power of One Truth, One Voice [VIDEO] 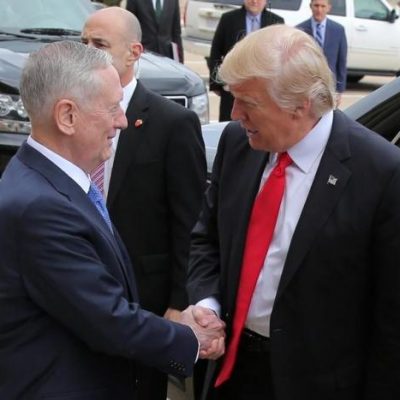 Next post
Trump defers to Mattis on torture [video]

#MarchForLife: The Steadfast Power of One Truth, One Voice [VIDEO] 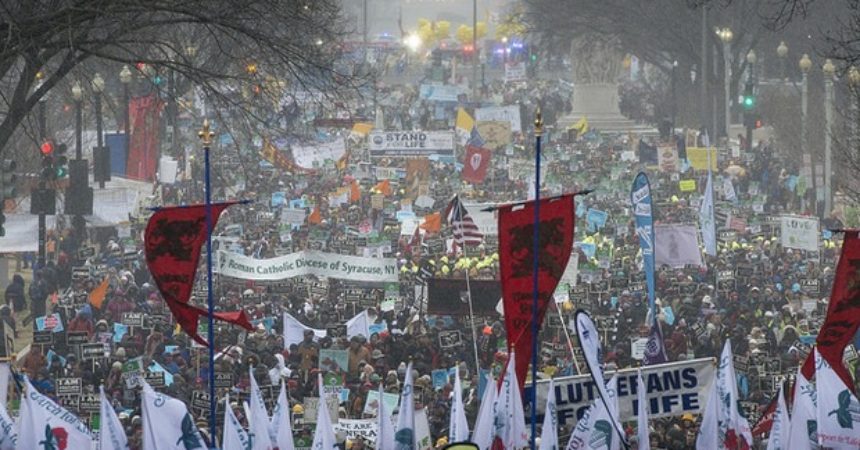 They have traveled to Washington DC for the past 44 years, these steadfast defenders of life.

Nothing has deterred them from their mission, even when a blizzard threatened them last year. They came anyway, their numbers smaller, but still they rallied to stand for life.

The theme for this year’s March for Life was “The Power of One.” It says that one person can turn hearts to the cause of life.

I would also say that power comes from millions of voices speaking one truth: that all lives are precious. They too, form a Power of One.

It’s a truth proclaimed by the Christian faithful, that all lives are given by God and are to be cherished. They treasure these ancient words of the Psalmist:

For you formed my inward parts;
you knitted me together in my mother’s womb.
14I praise you, for I am fearfully and wonderfully made.a
Wonderful are your works;
my soul knows it very well.
15My frame was not hidden from you,
when I was being made in secret,
intricately woven in the depths of the earth.
16Your eyes saw my unformed substance;

Their voices are one, those Roman Catholics and Lutherans and Mormons and evangelicals. They are one with the high church clergy of the Orthodox Christian church and their more exuberant brethren in the African-American Church of God in Christ. 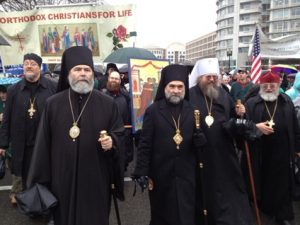 The Power of One is not only made up of Christian voices. Secular voices also join them. Feminists for Life correctly assert that “women deserve better.” 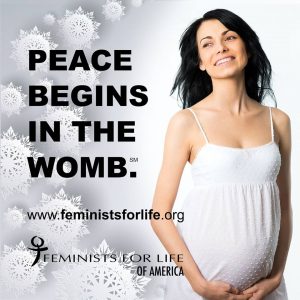 An atheist intellectual who was part of that Power of One was lost earlier this month. Village Voice writer Nat Hentoff passed away at the age of 91. A staunch civil libertarian, Hentoff once wrote of aborting imperfect children:

“Here were liberals, decent people, fully convinced themselves that they were for individual rights and liberties but willing to send into eternity these infants because they were imperfect, inconvenient, costly. I saw the same attitude on the part of the same kinds of people toward abortion, and I thought it was pretty horrifying.”

Nat Hentoff was no Christian. He called himself a Jewish atheist. Yet his voice was part of that Power of One voice joined with other advocates for life.

No matter the loss, no matter the weather, the steadfast voices of those who speak for the unborn, the disabled, and for those facing the end of their lives, will continue to join together in Washington DC. And they will faithfully carry on as long as those lives are threatened.