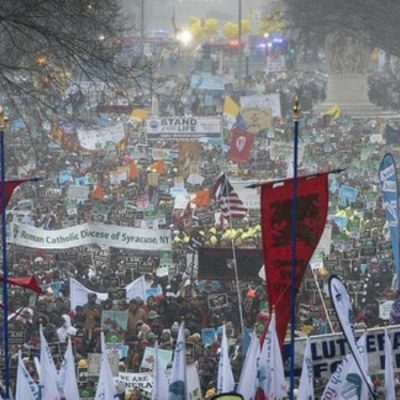 Previous post
#MarchForLife: The Steadfast Power of One Truth, One Voice [VIDEO] 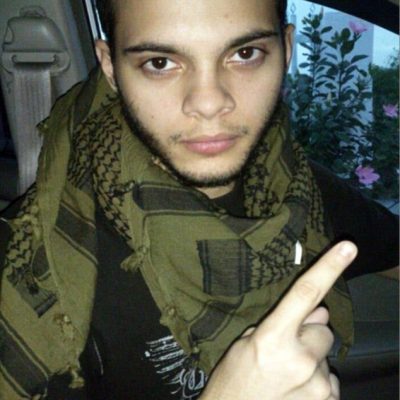 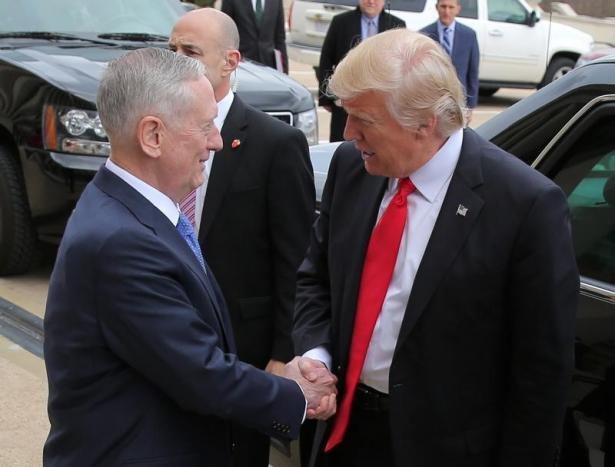 Let’s give credit where credit is due. President Trump has stated that he believes torture is a valuable tool in the arsenal for our national security. General Mattis, new Secretary of Defense, disagrees.

Mattis has said that beer and cigarettes work better than torture for getting information during interrogations.

After hearing out Mad Dog, Trump has backed off and said he will defer to General Mattis on this matter. So let’s never say he can’t listen to reason. At least he did this time.

“I don’t necessarily agree, but I would tell you that he would override because I am giving him that power,” Trump said Friday during a joint news conference with British Prime Minister Theresa May. “I am going to rely on him.”

With regard to torture, the main thing I have a problem with is how we define it. Loud music, sleep deprivation, wall sits, naked human pyramids, none of those should be considered torture. Torture is something that causes a vital organ to fail, it’s the loss of a limb, experiencing severe pain, or the psychological administering of a condition in which the person believes death is imminent. Those are my criteria, which more or less align with a traditional view of torture. Under those criteria, I reluctantly have to agree that a good case can be made that waterboarding is torture. But it is in a category by itself since no permanent physical impairment results. Definitely a gray area in my opinion.

However, the issue I think most important is using what works. While sometimes an unpleasant condition like waterboarding may work to collect information, it may not always yield consistent or reliable results. Other methods, like relationship building, may be more consistently beneficial to gathering trustworthy information and maintaining the dignity of the person, which is important in the long run. We should use those methods most often. It is simply a matter of pragmatism. Do what works. (I know there are situations where waterboarding has yielded good information, but it is also an extreme measure so should not be our go-to first level of interrogation).

Experts have repeatedly concluded that torture is not an effective means of gaining accurate information and that standard interrogation techniques that involve rapport-building are more effective.
Military leaders have also long expressed concerns that the use of torture could endanger US troops captured in foreign conflicts around the world by making enemies more likely to engage in torture practices.

Regardless of how anyone feels about waterboarding or torture, seeing Trump publically defer to the great warrior James Mattis was quite gratifying. I am very happy that Trump has shown humility and wisdom in listening to his cabinet, and built up their strength in a very public way. This shows he has the capacity to listen to experienced counsel of those he respects, and gives me confidence his decisions will encompass what is best for our military and America.