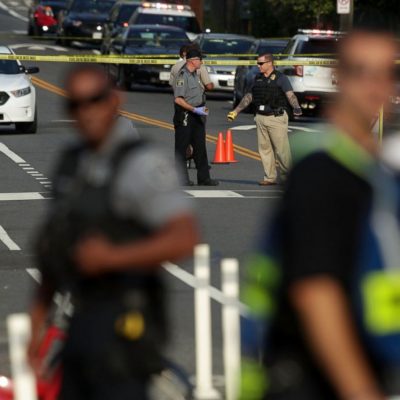 Losing Liberty: Does The Left Care That Their Violent Rhetoric Is Ripping Apart This Republic? No [VIDEO] 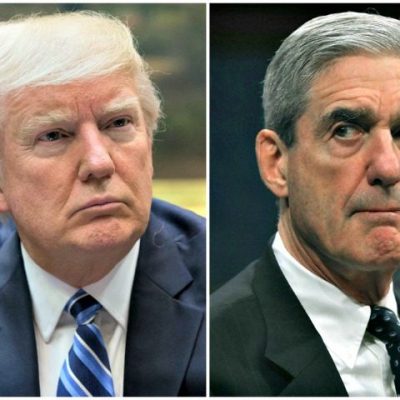 Next post
Trump vs. The Deep State, Obstruction of Justice

Losing Liberty: Does The Left Care That Their Violent Rhetoric Is Ripping Apart This Republic? No [VIDEO] 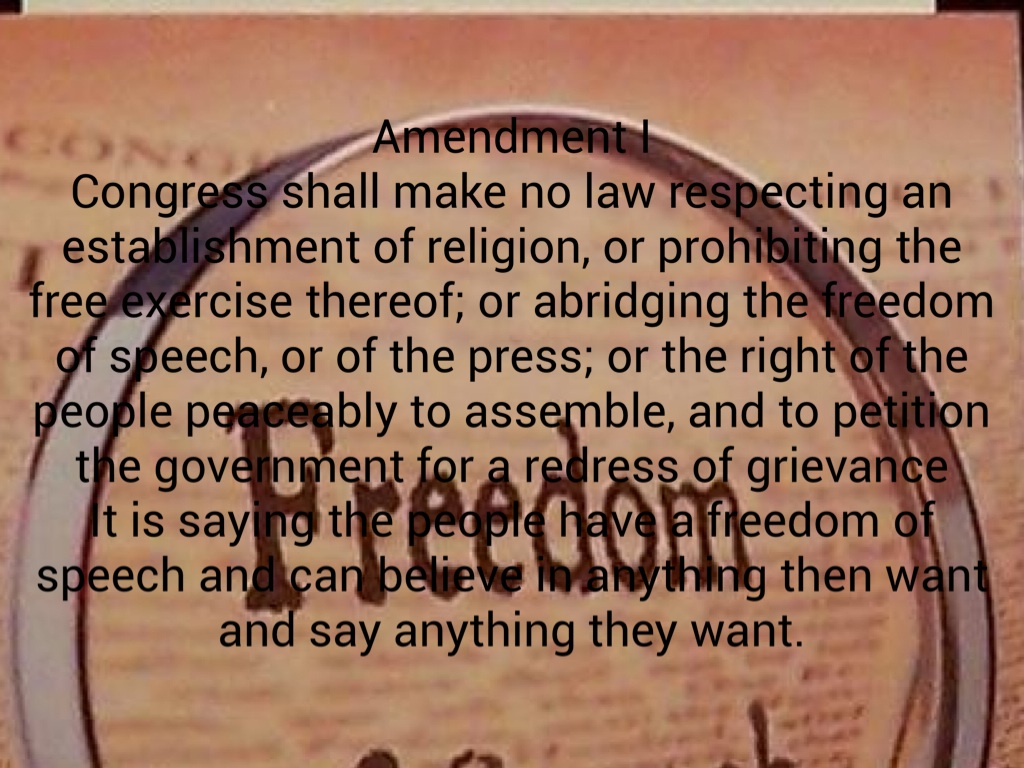 The shooting today of two law enforcement officers, a Congressional staffer, and House Majority Whip Steve Scalise (R-LA) is, in my opinion, caused by the violent rhetoric we see vomiting all over social media and spilling into our streets. I and many others are watching this country tear itself into pieces because of some just can’t get over the idea that Trump is now President.

Let’s take a look at what has spewed out today shall we? This guy is just SICK.

If the shooter has a serious health condition then is taking potshots at the GOP house leadership considered self defense?

7. But I continue to say that if America wanted to drastically reduce mass shootings by way of a human ban, white men must be banned first.

8. Of course, I am against banning any group of people, but factually speaking, banning white men would drastically reduce mass shootings.

Congresswoman Claudia Tenney (R-NY) received a threatening email stating “one down, 216 to go…”  One of the Facebook pages the shooter liked was called “Terminate The Republican Party.” Its followers celebrated that people were shot. Many are, rightfully so, reporting that page to FB and the authorities.

What's more harmful: Putting millions already on the margins more at-risk via draconian policies, or shooting a racist lawmaker in the hip?

For violent resistance to work it'd need to be organized. Individual acts can be understandable, but likely counterproductive/ineffective.

You see, all of this hate is ok because it’s all Donald Trump’s fault that he won and Hillary Clinton lost. 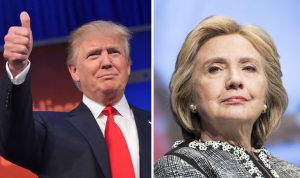 Too many on the left are advocating for violence.

Enter David Simon, creator of HBO’s hit show The Wire, who less than 24-hours before the shooting on Wednesday, openly called for anti-Trumpers to commit violence, advising them to “pick up a goddamn brick” if they don’t get their way.

Here are a few more examples of the violent rhetoric in the last year.

Kathy Griffin and her heinous beheading ISIS-style of Donald Trump that we wrote about here, here, and here.

Shakespeare in the Park in NYC hosted Julius Caesar. Only Caesar was a nude Trump look-alike who was ultimately killed in a bathtub.

Tim Kaine called for fighting in the streets.

Berkeley was the scene of multiple violent protests because far too many on the left decided that Milo and Ann Coulter must not be allowed to speak. Ever. 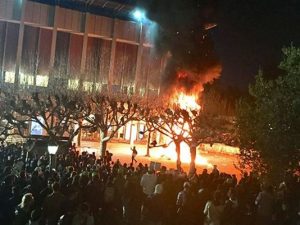 And then there is Loretta Lynch.

Loretta, you need a reality check. Today’s protestors and marchers bear ZERO resemblance to those who fought for Civil Rights. Instead they are far more interested in destroying property and shutting down ALL speech that they don’t agree with than making good solid changes.

But you see, because the violent rhetoric is coming from people on the left, we are supposed to just give it a pass. We are supposed to ignore it and move on. We aren’t supposed to rush to judgment and talk mean about the left, yet they can talk smack about everyone on the right without repercussion. 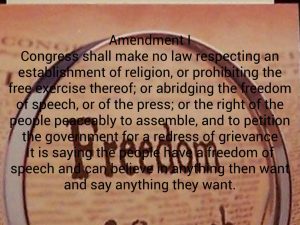 With the freedoms granted us in our Constitution comes RESPONSIBILITY. Unfortunately too many on the left refuse to understand that we have differences and they can make us stronger, not weaker. I said in my previous post this morning that violence doesn’t solve anything. A long time reader of ours took issue with that comment. He was right because I was unclear. Violence for the sake of ensuring that only your OWN argument or side is the one that wins the day is never the answer. We’ve seen that played out in Russia, Germany, and far too many other dictatorships and socialistic regimes around the world. However, we’ve also seen violence in order to GAIN something have a positive result. The best example we have is our American Revolution.