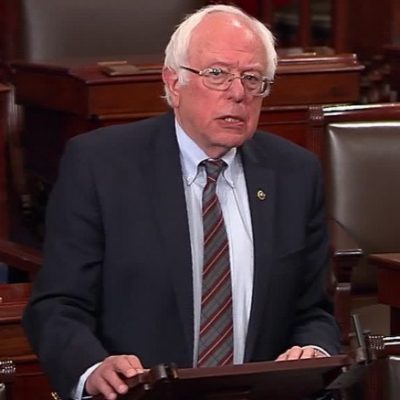 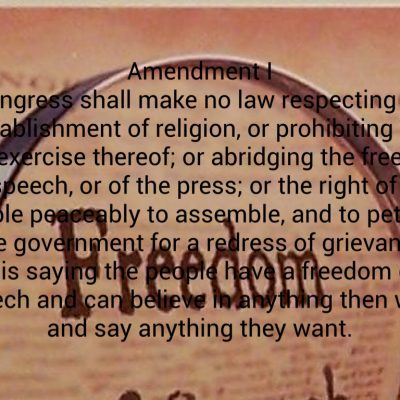 Next post
Losing Liberty: Does The Left Care That Their Violent Rhetoric Is Ripping Apart This Republic? No [VIDEO] 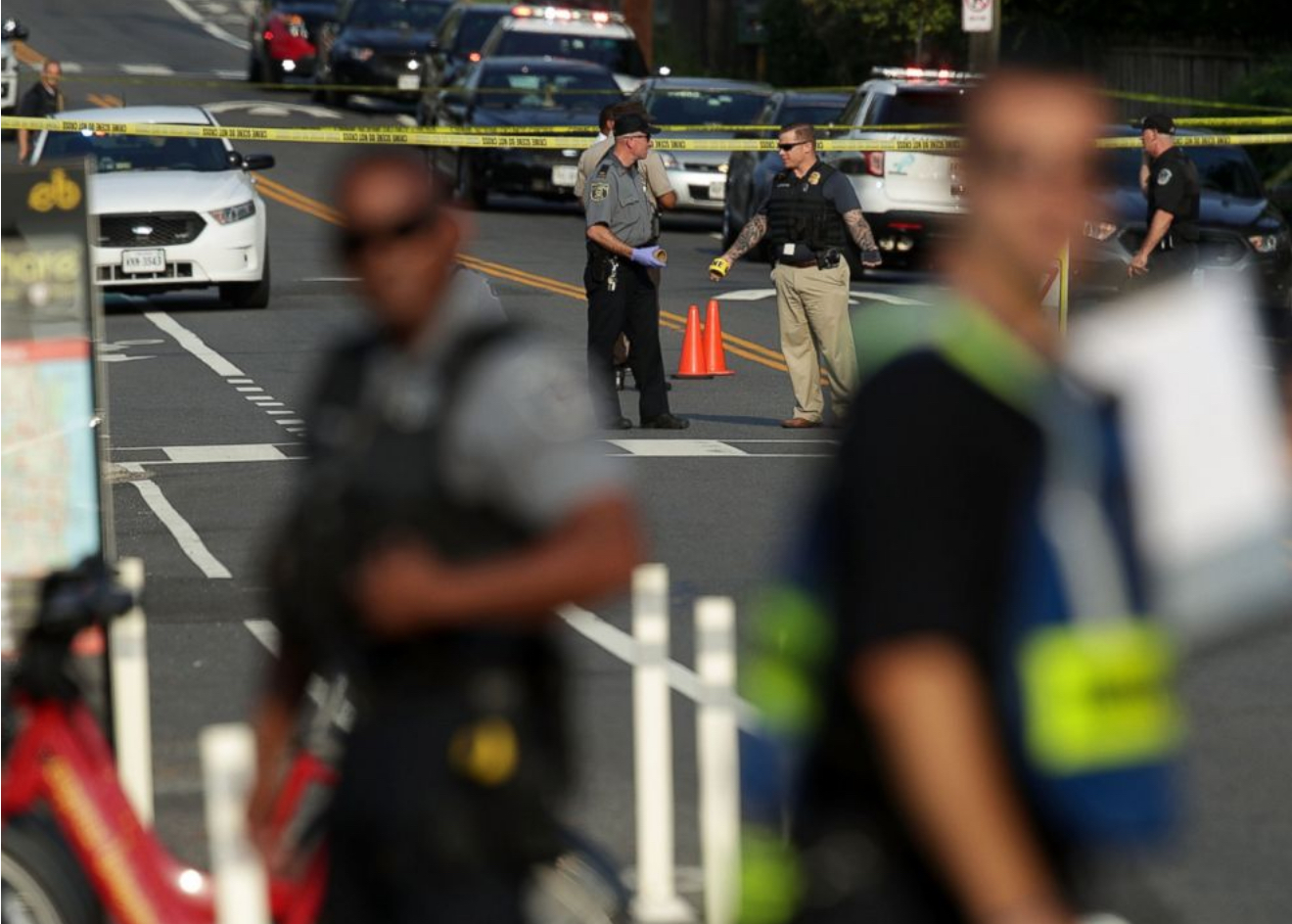 Special Agent David Bailey is a nine-year employee of the Capitol Police, and a Graduate of North Carolina Central University. Bailey also worked as an administrator at the U.S. Fish and Wildlife Service in Falls Church, Virginia, from 2005 to 2008. Bailey is credited with helping attend to Whip Scalise’s injuries. He is reported to be in “good” condition and expected to recover from his injuries.

Special Agent Crystal Griner was reportedly hit in the leg and the foot as she returned the shooter’s fire. She was taken to surgery immediately upon arrival at an area hospital. Not much is known about her just yet. Victory Girls will update with a photo and a bit of her bio when available. In the meantime, we echo Ms. Williams and COACH:

Crystal Griner a hero; returning fire while being wounded! Saving many many lives. Way to go Cristal! David Bailey is also a hero!@POTUS

Special Agents Griner and Bailey are what true heroism looks like.

Here’s the full list of the known wounded. Please keep them all in your thoughts and prayers that they may recover from their injuries:

I know I speak for the majority of Americans when I say “THANK YOU!” to these two fearless, heroic Americans. Were in not for their quick response in the face of what promised to be a massacre on our lawmakers and other attendees, the outcome would likely have been very different. At least one Twitter user suggests organizers rename the annual get-together The Capitol Police Officers’ Annual Charity Baseball Game. I concur. America salutes your bravery and we wish for a speedy recovery for you both.

And here’s a photo reportedly of Griner as an athlete for the Hood College Blazers: