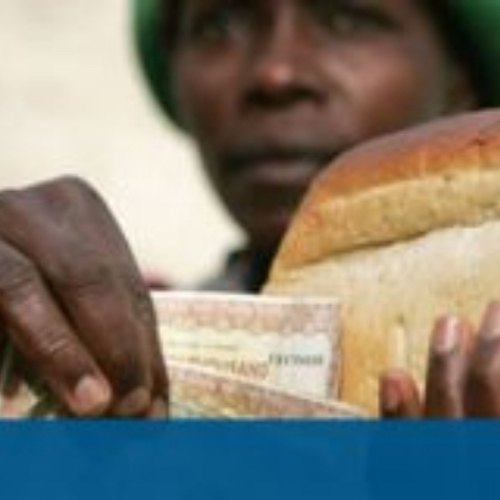 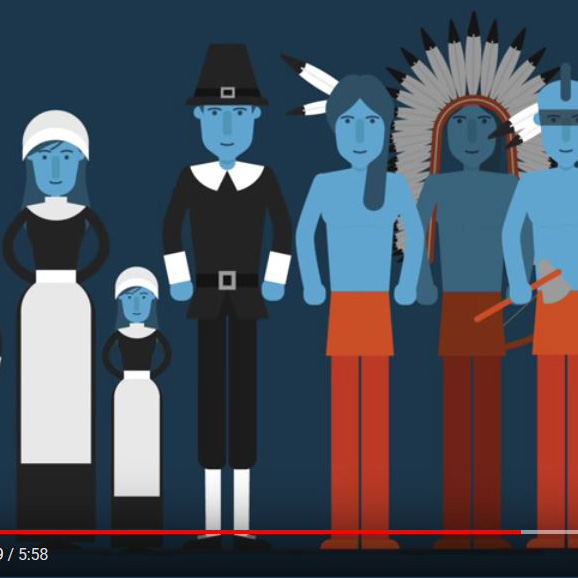 This has been a most interesting and illuminating week in American politics. We’ve gone full circle from “victims should always be believed” in the case of Roy Moore, to “Al Franken was joking and she was asking for it” on the left. In just ONE week.

No, really. When someone like Alyssa Milano offers this opinion:

Zero tolerance. If we don’t hold all accountable for horrible behavior — nothing changes. Sorry, @SenAlFranken you should not be in a position to represent the female constituents in your state. https://t.co/MrJi7QKCu1

And her “supporters” immediately start in on her:

Alyssa I disagree. The current evidence is based on a single incident of bad judgment. An isolated and minor social error should not be catastrophic to a man's career (eg: this seems to have been non-contact). The problem is when a man has a pervasive pattern of abusing women.

Zero tolerance is too extreme & makes it too easy to deliberately sabotage someone's career with a single fake claim. A lapse in judgment about what is 'funny' is not the same as feeling entitled to a woman's body or efforts, or actively predating women.

What worries me is we’ll lose a good senator because he’ll actually take accountability when none of the GOP pigs are budging. HOLD YOYR GROUND, AL!

Not you too! It's not assault Alyssa! I don't condone or like what I see. And I am angry with Al Franken. But, that picture is not assault. It's disrespectful – but, NOT assault. And not deserving to lose someone's career over.

If you swapped out “Al Franken” for “Roy Moore” with these defenses from the left, I wonder how it would sound?

And the excuses now contain absolute pretzels of illogical craziness.

Sorry but if what @alfranken is doing in that photo is sexual harassment we're going to need a bigger boat. Come on, people. Snap out of it.

Leeann Tweeden as she appeared on TV to accuse @alfranken and her nude centerfold from Playboy. Quite the transformation. I don't care what party a person belongs to. Perverts need to be held accountable but false accusations aren't cool, either. pic.twitter.com/WfZXcOl1bP

Why don't you be better? I have a hard time with women who act sexy and then get offended when they're treated in that vein. I've worked too hard. Everything she's done is fair game. And once again these pictures are from her pages. You're the one with the problem.

Excuse me but discrediting her is valid if she LIED. Which I believe she did. These pictures are from her social media pages. How am I slut shaming her?

I think it's very applicable. I highly doubt she was treated like a woman of substance by Playboy. When you put yourself out there as a sex object that's how you're treated and it's disingenuous to pretend otherwise.

If you’re looking for the bottom of the barrel….

I went ahead and saved this since I know you'll delete it. pic.twitter.com/i9Dos3x5yd

… we haven’t reached it yet.

Democracy 2017: I am sincerely arguing that we should not force a Democrat to resign for sexually abusing a woman, because I know Republicans never will, and that once the first Democrat goes, R's next move is finding shady Ds from states with R governors.

Do we force ours to resign to make room for more men who hate women deeply and openly? For more men who believe God has authorized them to control women?

It's almost as though, in a two-party system, cold pragmatism is literally always the only option. Purity is an impossibility and a joke.

And the Washington Post even let her write an op-ed, how thoughtful.

If you’ve been sexually harassed by a Democrat in congress, this is what you can expect from the Wash Post while Democracy dies in darkness pic.twitter.com/0WPiDYUX3g

But remember, these are the same people who freaked out over Mike Pence.

Also, once it’s tweeted, it’s out there forever. The internet never forgets.

But thankfully, the internet is forever. pic.twitter.com/K4CR6g0yuw

But it wasn’t REAL groping!

First of all, he's clearly touching her. Second, even as a "mock-grope", it's still not okay to touch a sleeping person in a mock-sexual manner. https://t.co/lzCA2y1Pay

Does your head hurt yet? Mine does.

As Marta so brilliantly put it yesterday, Franken should resign. These are the rules that I thought the left wanted us all to sign on to. It seems that – surprise! – we are back to the Bill Clinton defense of “he can do what he wants so long as he votes for what I want,” except that Bill Clinton is now under the bus and the feminist left wants to spend their time, energy, and political capital in defending Stuart Smalley.

Good luck with that.