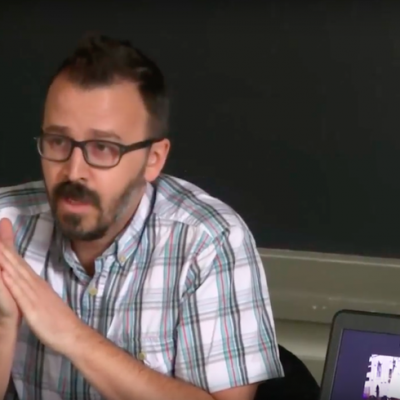 Previous post
SEAL Slaps Prof Who Wanted to Vomit About Soldier on His Flight. [VIDEO] 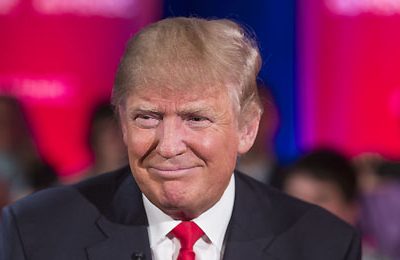 Next post
A high level, well known, intelligence official is the source of Trump unmasking 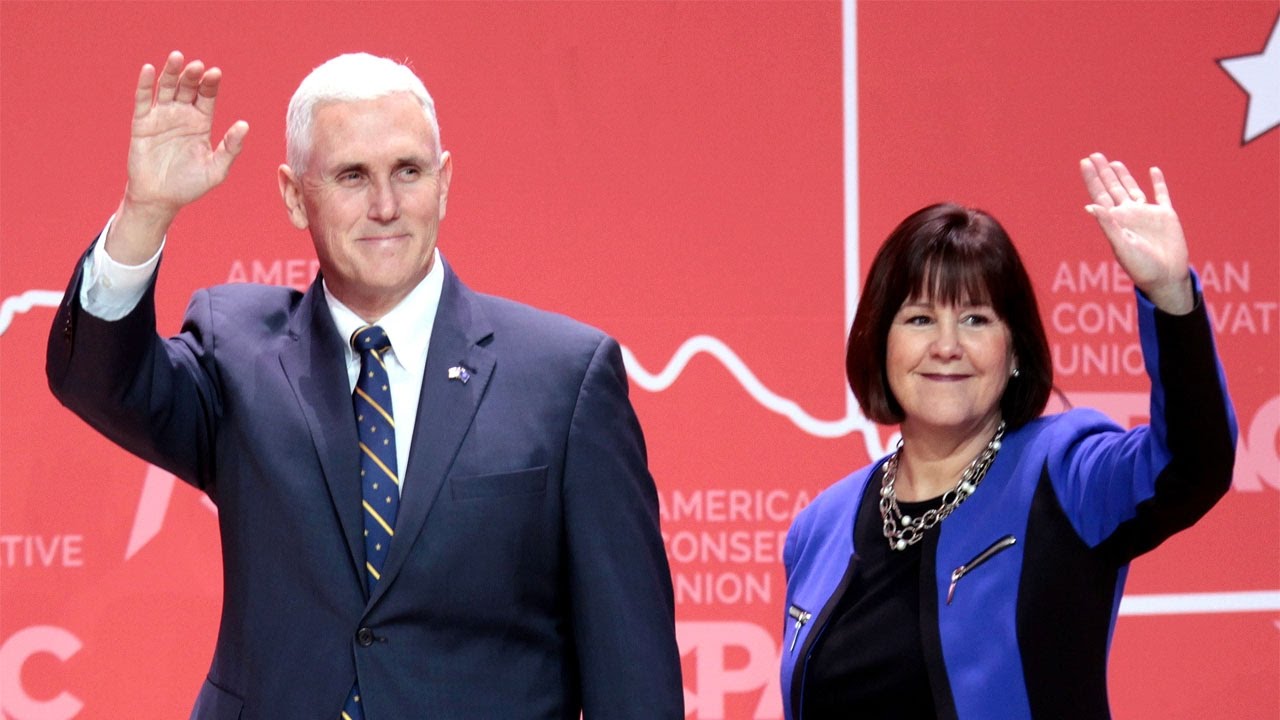 If you have listened to any liberal “journalist” commentary over the last couple of days, Vice President Mike Pence is either a cuckoo religious nut, a raving misogynist, breaking the law, or actively promoting “rape culture.”

And the only thing he said was that he never eats meals alone with women who aren’t his wife. Apparently, this is the greatest crime known to journalistic mankind in the 21st century, given the amount of virtual ink spilled decrying it.


Let’s start by looking what was actually written in the profile on Karen Pence.

This is the line that sent liberals into warp, freaking out.

Dishonest media took this excerpt and spun it to state Pence will not work with women. Hacks. pic.twitter.com/zkHM2pyYmX

Most people would see this as extremely practical advice for a politician (and apparently everyone has forgotten how the National Enquirer got media outlets to run with an “OMG does Ted Cruz have mistresses???” story during the primaries), the idea that Pence actively makes sure that he can not be accused of any impropriety (this has also been referred to as “the Billy Graham rule” because this was also his policy) is now considered insanity.


This also shows me just how many of these journalists have failed reading comprehension. Back to third grade with you all. When you read the quote, it says that Pence “never eats alone with a woman other than his wife.” The keyword here is ALONE. This does not mean that he refuses to eat with women, or doesn’t have “working meals” with his staff, or – as Clara Jeffery of Mother Jones tried and failed to make the gigantic leap – that he never hires women; it means that he is NOT ALONE WITH THEM.

It is apparently too much for liberal journalists to read the word “alone” and think “so, he just makes sure he’s not alone with them.”

But but but religious crazy man!

Evangelist Billy Graham followed a similar rule, not traveling, meeting or eating with another woman alone. It is sometimes referred to as “The Billy Graham Rule.” The practice is still common among many evangelicals.

This 15-year-old paraphrase resurfacing has led to many tweets. A simple search of “Mike Pence” shows some of the reactions. Many question Vice President Pence’s self-control and see the practice as sexist.

But but but this is illegal!

To be sure, a politician’s declining to dine alone with a woman does not fall in the same category as a law partner refusing to work with women (or at least musing about refusing to work with women). Nonetheless, the practice described by Pence in that 2002 interview is clearly illegal when practiced by a boss in an employment setting, and deeply damaging to women’s employment opportunities.

Title VII, which governs workplace discrimination, does not allow employers to treat people differently on the basis of certain protected characteristics, one of which is sex. This means that an employer cannot set the terms and conditions of employment differently for one gender than for the other. This includes any aspect of the relationship between employer and employees — extending to benefits like equal access to the employer.

Oh, and the above comes from Vox, in which the author also suggests that Karen Pence needs counseling.

As for the prototypical jealous wife? Perhaps some counseling is in order — and some self-reflection about why either partner in the marriage would perceive the relationship to be so vulnerable as to be undermined by the mere proximity of other women outside the wife’s presence. In any case, women in the workplace have protected civil rights that outweigh such concerns.

But but but rape culture!

Turned my tweets about Pence's no-ladies-to-lunch rule into a column https://t.co/xVkVzXLked Yes, Margaret, it is about rape culture

At its core, Pence’s self-imposed ban is rape culture.

Nor is that a label I assign lightly. “Rape culture” is a phrase so overused it’s become almost meaningless, like calling someone a Nazi on the internet. But it has a very clear meaning: the notion, whether conscious or unconscious, that men can’t control themselves around women because “boys will be boys.”

The explicit reasons for Pence’s restriction are religion and family, but the implicit reason is that he must avoid alone-time with women lest his stringent religious moral code fall apart in the presence of a little lipstick and décolletage. That is rape culture.

Throw the term "rape culture" around like this and it'll lose whatever meaning it had left. https://t.co/Z6DOEmiiBH

Ashley Csanady, you have a problem, and it isn’t Mike Pence.

Trying to find a middle-of-the-line treatment of the historic sexual harassment/assault allegations against Bill Clinton. Suggestions?

I highly doubt the scrutiny is going to bother the Pences. Even Slate admits that there really isn’t anything to criticize here.

But something is obviously working for Mike and Karen Pence, who have been married for 31 years despite the kind of high-power, high-demand career that has derailed many other Washington marriages. Pence seems to want a happy marriage, and is willing to work for it. That’s far more than can be said about his boss—a man who has proven more than willing to be alone with women other than his wives.

And here’s a few nuggets of wisdom that liberals would be wise to consider.

Here's some free campaign advice from a former high-level political consultant: if you or your spouse ever decide to…

We live in a world where perception is reality. The Pences are being careful to avoid the perception. If this has a deeper meaning to journalists, well….

Kind of amazing that I've now seen multiple journalists who have had public problems with infidelity attack Pence.

If your outlet has been publishing "the case for open marriage" every week for the last five years, maybe sit out this Pence convo.

It’s time to stop digging the hole, liberal journalists. You’re making yourselves, not the Pences, look like the crazy ones.