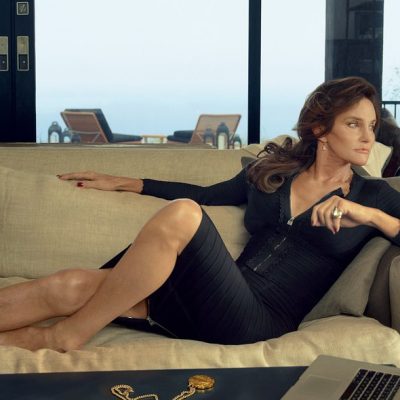 Previous post
Quote of the Day: The Patriarchy in the Transgender Movement

In The Liberal Land of No Boundaries, Pedophilia is Okay 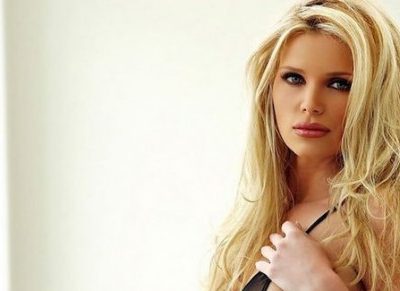 In The Liberal Land of No Boundaries, Pedophilia is Okay 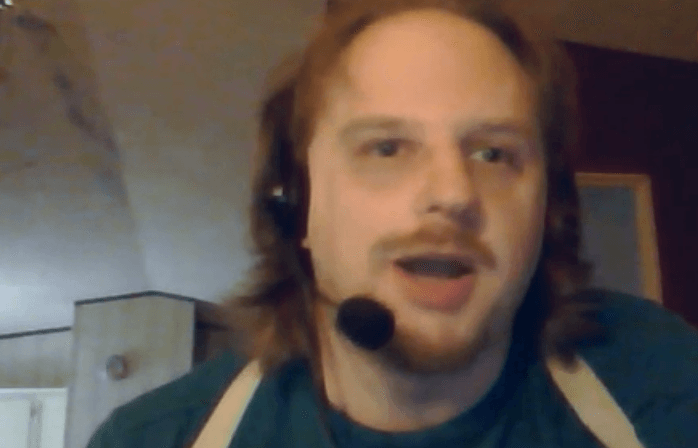 So says pseudo-intellectual e-rag, Salon. Blurry boundaries. In the age of “you can be whatever you want depending on the day” comes another nugget from Salon promoting “Virtuous Pedophile”, Todd Nickerson. Nickerson wrote an essay for the outfit last September claiming he is not a “monster“. This prompted a series of commentaries on pedophilia:

Just yesterday, Salon posted a video of Nickerson once again defending his position and sexual identification as a pedophile:

“I took on a regular babysitting gig. She was five, a precocious girl. She was advanced for her age. She was also very independent. A lot of my fantasies actually revolve around little girls who are, in some way, more powerful than I am. Eventually my attraction became, you know, overwhelming to the point I had to go relieve myself in the bathroom. That’s when I had to leave town to get my head straightened out. I didn’t abuse her because I knew the harm it could cause.”-Todd Nickerson.

Nickerson claims that he has never abused a young girl and never acted out his fantasies. He claims that there is a difference between pedophilia and child molesters. He has founded a site called “Virtuous Pedophiles” as a support group for pedophiles who fancy children but who supposedly never actually had sexual relations with a child (but thought about it quite frequently).

Advanced for her age. Very independent? Sound like justifications to me. One self-proclaimed pedophile on his “virtuous” site who claims to be attracted to young boys compares his disorder to diabetes. Yes, diabetes. “A chronic but manageable condition.” Something that they cannot be responsible for and something they chose not to be or to have. I am thankful for these individuals coming forward and seeing their faces out in the open so my friends with young daughters know to stay away. And for those who like young boys-they’d better pray and hope for their lives if they ever run into me! While these men (and some women, too) claim to be “virtuous” by not violating a child they have completely ignored an industry I am certain they support: child pornography. Certainly, none of those kids are abused when they are made to strip down, pose for a camera and engage in vile acts. Let me get this straight-looking at a little girl or little boy makes these people hot and bothered but they are “virtuous” because they just like to look and fantasize and therefore deserve our sympathy? Of course. These “virtuous” pedophiles are saints-in-the-making. Consider this:

The child pornography industry has exploded. New technologies such as smart phones, digital cameras and webcams have made it easier for offenders to produce, access, and trade images. More robust storage devices enable offenders to collect unprecedented volumes of images.

There are millions of child pornography images being traded online by individuals who view them for sexual gratification. Offenders can access them for free on all platforms of the Internet, including the World Wide Web, peer-to-peer file-sharing programs, and Internet Relay Chat.-Missingkids.org.

Nickerson said in a rebuttal to his initial article that the “right” came at him for “normalizing” pedophilia, claiming Conservative media as the real “monsters”. Yep. We’re the mean kids because we find this lifestyle inappropriate. It is not so much Nickerson who makes me angry as it is the proverbial pushing of the envelope from the left. This whole lack of boundaries concept of “anything goes and we need to be sympathetic towards it” gets rammed down our throats by these supposed intellectuals who have “evolved” past labels and stereotypes. If evolution looks like this, we’re in trouble.

Here’s the deal. We all have our thresholds and our boundaries. Like a personal relationship, the boundaries sometimes become eroded by force. Just like a person you may let into your life who seems harmless, you let your guard down. I know because I have been there and done that. You let them in because they seem to support you and deep down inside, fundamentally as a human being, you want to do the right thing and you kind of feel bad for them because they play upon your sympathies. Then, when you least expect it, when they have crossed your line, it’s too late. You come away exhausted from busting your hump while they walk the same walk and sit around, whining how the world is not fair to them and not doing anything to change or better their circumstances or their outlook on life or-in this case-combat a disorder that may prove harmful to others who cannot defend themselves. These folks manipulate and violate others, too but we are supposed to have compassion. The fact that the media plays this card is outright disgusting.

The “tolerant” ones think you’re an ugly person. You’re angry and mean and bitter for simply not tolerating unacceptable behavior. They say the word “borders” and “boundaries” as if we are the criminals for putting an invisible line in place when our freedoms, privacy and our children’s innocence is violated. You’re a bigot because you don’t want to share a restroom with a man who “sexually identifies as a woman” who is actually a pedophile. You’re hateful for not seeing a pedophile as a “normal” human being with feelings. Shame on you. “Pedophiles are not necessarily child molesters”, so they say.

Sexual exploitation of children, molestation and pedophilia should NOT be normalized. It is NOT okay. Ever. Todd Nickerson may not be a monster but those who are serving as his mouthpiece may very well be.