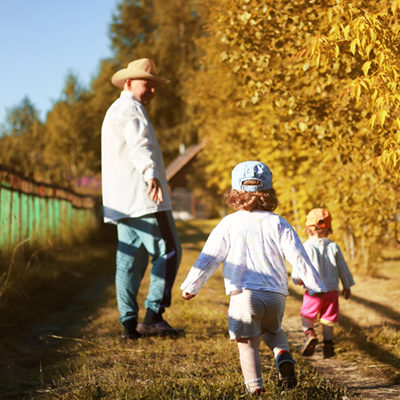 Next post
Monkeypox By Any Other Name is Still Gay 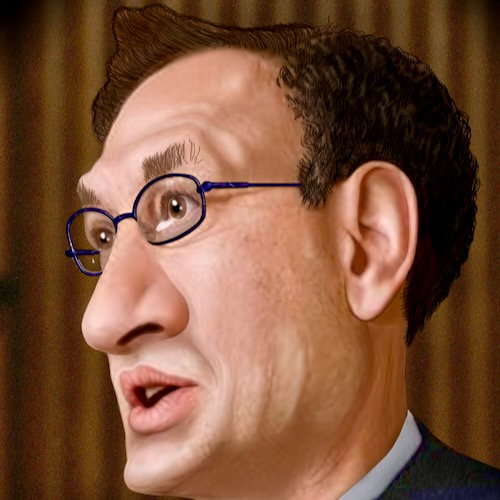 Justice Samuel Alito gave a rousing speech on religious liberty last week in Rome, Italy. Of course, what many picked up on is his gentle mockery of world leaders opining on the Dobbs vs Jackson decision.

As our readers know, someone at the Supreme Court leaked the draft of the decision in May. That someone has yet to be identified and fired.

Meanwhile, because Justice Clarence Thomas wrote a concurring decision, the knives are out calling for him to be fired, impeached, restricted, and outright cancelled.

Well now, Justice Alito speaks on both the Dobbs vs Jackson decision and religious liberty.

According to Salon, infringements upon religious liberty really isn’t a thing here in the United States, because you know, those pesky conservatives.

Alito during his remarks alleged that “religious liberty is under attack” even though the impenetrable conservative majority on the Supreme Court gave religious rights groups their biggest wins in generations this term: striking down abortion rights, siding with a public high school football coach who prayed on the field after games, and banning Maine from excluding religious schools from tuition assistance programs.

“It is hard to convince people that religious liberty is worth defending if they don’t think that religion is a good thing that deserves protection,” Alito said.

However, as Alito points out in his speech, he’s talking about religious liberty and persecution all around the world.

“If we look around the world today, we see that people of many different faiths face persecution because of religion,” Alito said, noting that religious liberty is a life-or-death matter in many parts of the globe. He cited examples of groups such as the Yazidis in northern Iraq, Christians in Nigeria, Coptic Christians in Egypt, and Uyghurs in China that have been victims of horrific violence.

Alito also talked about the challenges that lie ahead for religious liberty around the world.

“Religious liberty is under attack in many places because it is dangerous to those who want to hold complete power,” he said. “It also probably grows out of something dark and deep in the human DNA — the tendency to distrust and dislike people who are not like ourselves.”

As I pointed out above, Alito engaged in some pointed yet gentle mockery of world leaders who took the time to offer up their opinions of the Dobbs ruling.

Of Boris, Alito quipped: "He paid the price." https://t.co/NPqalw0KA6 pic.twitter.com/xC0qguZ31n

I’ll admit, I especially liked his mockery of Prince Harry. You know, that guy who was a prince and then quit because his D-list wife didn’t get her way?

The UN having a British royal come lecture to Americans about Democracy is pretty perfect. Did anyone think this one through?

No, no they did not. It’s also worth noting that Justice Elena Kagan gave a speech that same day here in the United States. However, her speech differs greatly from that of Justice Alito’s. Why? Because she flat out states that the Supreme Court should rule based upon public sentiment.

Liberal Justice Elena Kagan said in a separate appearance in Montana on July 21 that it would be a “dangerous thing for a democracy” if the conservative-majority Supreme Court loses the confidence of the American public.

Whereas Alito has consistently stated and ruled using the Constitution, not fickle public opinion as his guide.

And, of course, because the Supreme Court didn’t rule their way this term on literally anything, Democrats are now clamoring for term limits, while ignoring the whole of the Constitution.

Justice Alito’s religious liberty speech is worth watching in its entirety.

Yes, he makes fun of world leaders, but throughout, his point is clear.  As our Constitution has provided, the government does NOT and should NOT be the one to decide which religious freedoms are good and which ones aren’t.

As Justice Alito pointed out in his speech, it is religious freedom without government intrusion that has led to societal change for the better all over the world.

Samuel Alito is an embarrassment to the Supreme Court because he doesn’t understand there are different religions in America. What makes American great is that we let you practice your faith, change your faith or have no faith at all.

No, Ted Lieu is an embarrassment. Our Constitution, in the First Amendment, gives us Freedom OF Religion, which means we can follow or not follow any faith and our government cannot stand in our way. As Justice Alito pointed out in his speech, it is religious freedom without government intrusion that has led to societal change for the better all over the world.