Previous post
Inflation Reduction Act Will Be Anything But 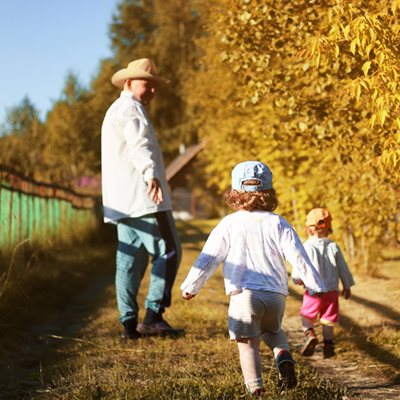 A quote: “Somehow it seemed as though the farm had grown richer without making the animals themselves any richer—except, of course, for the pigs and the dogs.” ~~ George Orwell, Animal Farm

He started as professional musician but had to stop when he reached the limit of allowable performances. So, he turned to painting and was popular enough he reached his limit there in just a dozen years.

This was legal fairness. Everyone should get a chance at what they wanted to do.

Writing was next and his stories so popular he exhausted that venue in five years. He retired for good, spending his time in the garden or spinning fanciful stories to tell his delighted grandkids. Stories that became the favorite of their friends.

One day the authorities showed up … 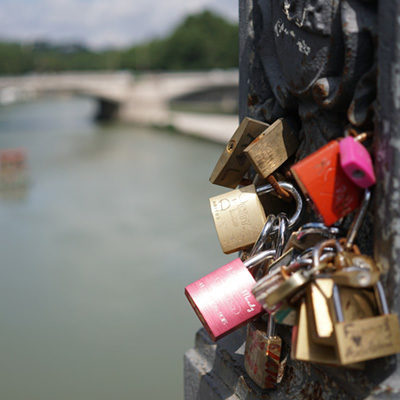 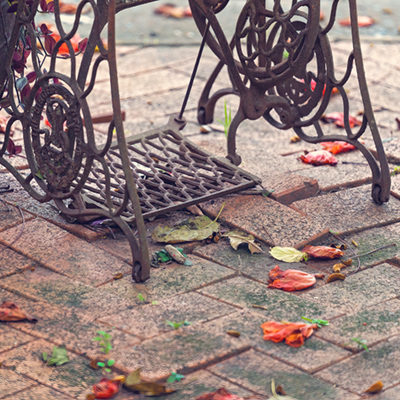 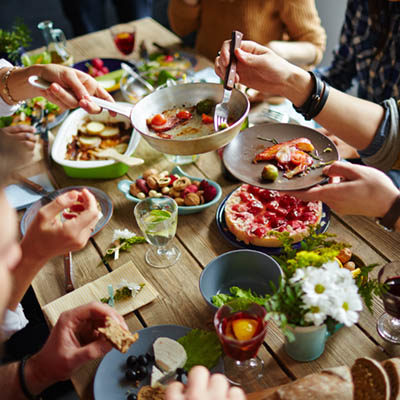