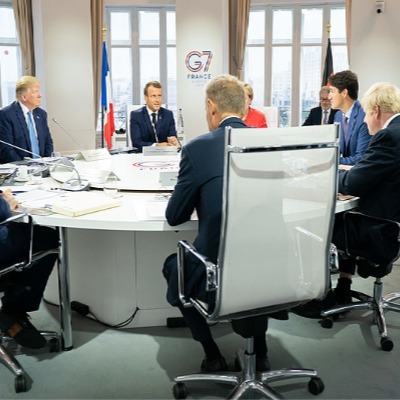 Journalists Cry Foul Over Their Rules 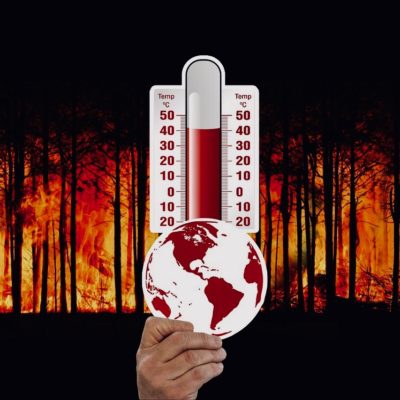 Journalists Cry Foul Over Their Rules

Welcome to mutually assured destruction, journalists. This is the media world you wanted, right? After all, you created it.

The New York Times is wrathfully and self-righteously horrified that “Trump allies” are digging through the old tweets and social media comments of their journalists and staff and getting screenshots of the less-than-politically-correct content. This tactic worked in the last couple of weeks, when a NYT editor deleted tweets and made an apology after some blantantly anti-Semitic tweets were dug up from ten years ago, and an editor was demoted and told to stay off social media when other tweets were publicized.

Bear in mind, these are the exact same tactics that the press have employed against random unknown people. Mememakers who dare mock CNN. Older people who retweet stuff journalists object to. A kid caught between two protests at the Lincoln Memorial. When the journalists of the left have decided that everyone is fair game, how did they not expect the rules that they created to not be used against them?

The media expected the right would quietly roll over and plead for mercy. Instead, they’re shocked, SHOCKED, that the game changed from tic-tac-toe to global thermonuclear warfare. Anyone with any awareness, who saw the election of Donald Trump as a consequence – not the beginning – of the rule change, would have known that this was coming. But after years of “Bush is Hitler,” “McCain is Hitler,” “Romney is Hitler,” and the insanity that was the Kavanaugh confirmation circus, there is no more rolling over.

Oh, but the New York Times WILL NOT STAND FOR THIS… so they say.

Times publisher AG Sulzberger had this to say about the operation:

“They are seeking to harass and embarrass anyone affiliated with the leading news organizations that are asking tough questions and bringing uncomfortable truths to light. The goal of this campaign is clearly to intimidate journalists from doing their job, which includes serving as a check on power and exposing wrongdoing when it occurs. The Times will not be intimidated or silenced.”

Everyone who could have seen this coming from a mile away is simply saying “we told you so.”

This has become a standard and toxic form of journalism. And the press has not been selective about their targets. They've consistently tried to dig up any dirt they can on anyone they don't like without recognizing the consequences of that approach.

Now, the new rules of mutually assured destruction can be sidestepped if you have enough nerve and people willing to look the other way – see, for example, the governor and lieutenant governor of Virginia, who are both still in office to this day. But “nerve” and “journalists” very rarely go together in the same sentence. For a generation of journalists who dreamed of being the next Woodward and Bernstein, they sure spend a lot of time crying and complaining and blaming their bodyguards when things go awry. Only the most shameless and “intersectional” of journalists will be able to escape the oncoming storm of their own words coming back to haunt them. Again, staying off Twitter is one of the smartest things the average person can do, because the temptation to launch every random thought into the ether of the internet has a way of coming back to bite you right in the butt.

I’m not a fan of these rules, but I didn’t make them. So journalists can be “angry” that they’re going through the same sifting process that they’ve done to others. This was their moment to practice a semblance of The Golden Rule, and instead they doxxed and harrassed and mocked others in an attempt to “punish” others for their wrongthink. And now they have the gall to be stunned when the boomerang makes its way back around?