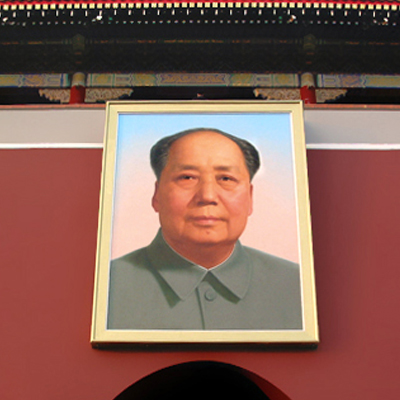 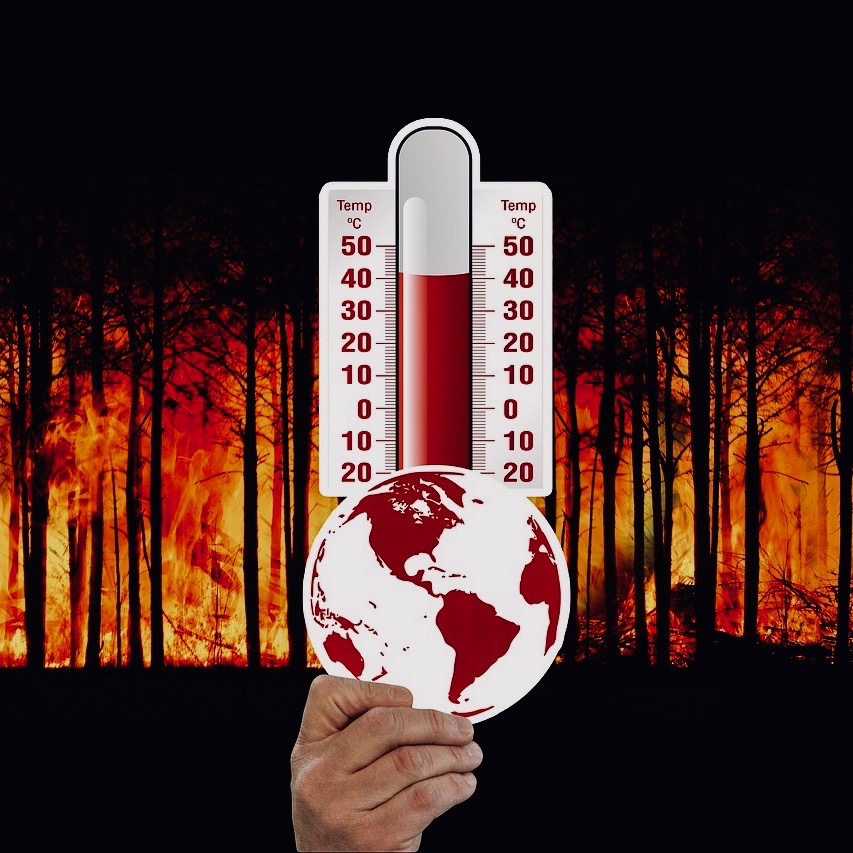 The big news out of Canada that the mainstream media refused to cover is that Michael Mann of the infamous climate change ‘hockey stick’ graph lost his libel case against Dr. Tim Ball. Rather than accepting the loss gracefully, he is whining about it on Twitter.

To recap for folks just tuning in:
1. Court dismissed case because (1) Ball's too old & infirm to proceed; (2) People ignore him anyway.
2. Costs automatically awarded for a dismissed case.
3. Claim that case was dismissed for other reasons (e.g. us not providing stuff) IS A LIE. https://t.co/SqA3hphKzl

There’s a whole load of butt hurt in those tweets. Someone please get the man a Snickers!

Here’s a bit of information regarding the case.

The Canadian court issued it’s final ruling in favor of the Dismissal motion that was filed in May 2019 by Dr Tim Ball’s libel lawyers.

The plaintiff Mann’s “hockey stick” graph, first published in 1998, was featured prominently in the U.N. 2001 climate report. The graph showed an “unprecedented” spike in global average temperature in the 20th Century after about 500 years of stability.

Keep in mind, this case has been going through the courts for NINE years. Read the legal filing here.

Ball and his attorneys adopted what is called the “truth defense.” Essentially he argued that Mann’s hockey stick graphic – which Al Gore touted far and wide as settled science – was a complete fraud. Which meant that the burden was on Michael Mann to cooperate WITH the court and produce evidence proving that Ball’s assertion was wrong.

Here’s the deal. Mann has insisted for years that all of his data is correct. He even wrote a book about it, and continues to assert that his 1998 data is true. Check out this interview with Bill Maher, this TEDx talk, and this one touting that we are ALL GOING TO DIE!

Question for hockey stick Mann…exactly how many years do we have left before the Earth is toast? We keep getting conflicting messages from Bernie and AOC.

That said, when ordered to produce the documentation showing how he arrived at his hockey stick conclusion, one would think that Michael Mann would be thrilled to produce the evidence and shut down the skeptics once and for all. Did he?

No. The problem is, during pre-trial discovery, providing that data was one of the things Mann refused to do.

“Despite Ball’s best efforts over 8 years, Mann would not agree to surrender to an open court his math ‘working out’ – those arcane R2 regression numbers for his graph (see Mann’s latest obfuscating Tweet in the ‘update’ at foot of this article).

But throughout 2017 and 2018 any reasonable observer could see through such endless delays from the plaintiff – all just attritional tactics.

In other words, Mann defied the court, and the court was not amused.

The only inference I can derive from this is that Michael Mann’s refusal to show the data means his data was wrong from the start. Compare and contrast his hockey stick graph with that of  Dr. Tim Ball. 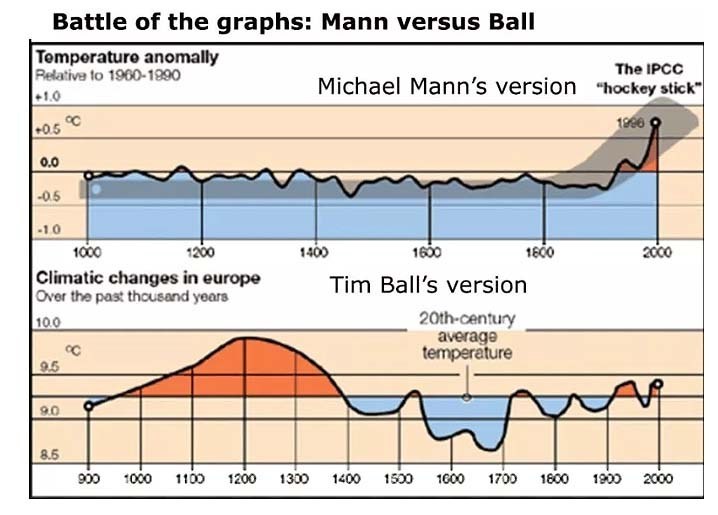 Michael Mann is on a twitter tantrum spree about this.

Just to be as crystal clear as I can possibly be here, what denialists are celebrating in the end zone is the fact that climate change denier Tim Ball is too old and infirm to defend his statements, and nobody buys what he has to say anyway. https://t.co/SqA3hphKzl

Which also tells me that he knows he’s in the wrong, and he knows his data was complete junk science.

As pointed out above, not a single news organization has reported on this. Even though they have gone to bat for him multiple times over the last twenty years, there is not one single article in the WaPo, NY Times, or on CNN. You can find lots of articles and news reports regarding climate changes newest golden child, Greta Thunberg though!

Michael Mann has now lost a major case. Will it matter to anyone screaming that climate change will kill us all that Mann wasn’t willing to defend his data in open court? Nope. Because for them, the science has been settled since 1998 thanks to Mann and that idiot former VP Al Gore. 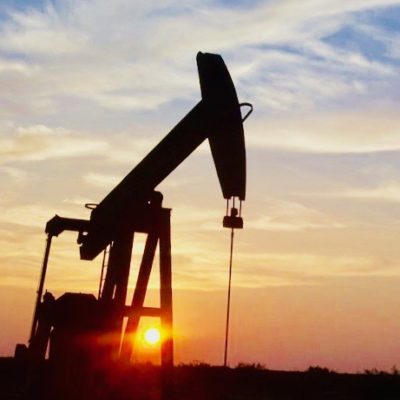