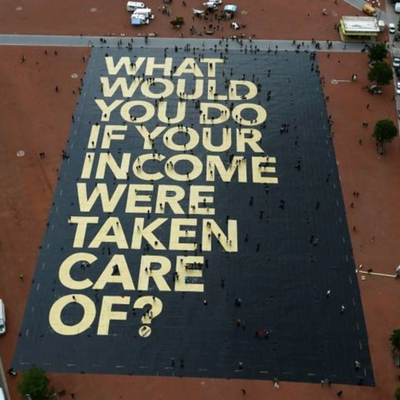 Next post
UBI and Chicago. What Could Possibly Go Wrong? [VIDEO] 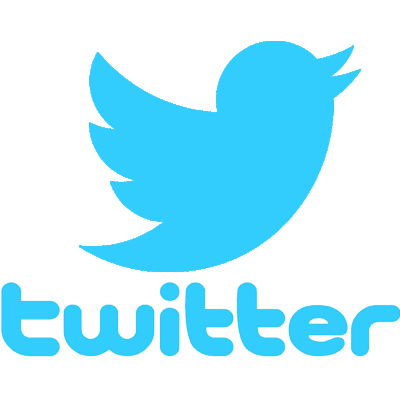 Ever since the dawn of time, mankind has had thoughts that should have either been written into a diary or just kept to themselves. With the advent of social media, and the lure of “going viral,” it seems like every single thought, no matter how moronic or outrageous, now gets broadcast to the world at large via social media, especially Twitter.

So, this is a message to my own teenager, and to all those other teenagers and young adults out there who have been raised on the idea that fame is a single tweet away.

And even if you do all of that, know that anything you say on a social media forum can be screenshot and saved forever. And the social media mobs are unforgiving – to both sides.

.@Disney statement: "The offensive attitudes and statements discovered on James’ Twitter feed are indefensible and inconsistent with our studio’s values, and we have severed our business relationship with him" https://t.co/zTSEkKLhkH

Gunn had been a willing part of the Twitter/social media mob that had forced others out of their jobs, and now finds himself in the same position. Welcome to the New Rules. We warned you that you wouldn’t like it when they got applied equally.

But it’s not just James Gunn who has been caught with less-than-appropriate social media posts this week. A prosecutor in San Bernardino, CA, is under investigation for rude and questionable posts about Maxine Waters and Michelle Obama. Jesse Jackson (that paragon of moral virtue who has never said a disparaging thing *cough*) wants the man disbarred for his posts.

The Rev. Jesse Jackson called Thursday for the disbarment of San Bernardino County’s top gang prosecutor over vulgar, racist and sexist comments on social media that targeted, among others, U.S. Rep. Maxine Waters, former first lady Michelle Obama and someone shot by police.

Joining the chorus of civil rights activists condemning Deputy District Attorney Michael Selyem, Jackson said: “He has tainted every investigation he’s ever touched, and that’s why he should never practice law again.

“We will not stop until he’s disbarred,” Jackson, a two-time Democratic presidential candidate, vowed during a news conference at San Bernardino’s New Hope Missionary Baptist Church. A day earlier, civil rights activists and church leaders rallied outside the San Bernardino County Government Center demanding that all of Selyem’s past cases be reviewed for potential bias or misconduct.

Is this really the way we want to conduct society now, in a perpetual witch hunt for wrongthink or wrongspeak?

Also raked over the coals this week – and the biggest lesson to all you teenagers – was Milwaukee Brewers pitcher Josh Hader. He was pitching in the All-Star Game – obviously a huge highlight in his career – when someone went digging through his Twitter account and found tweets that were condemned immediately as offensive. He was 17 when these tweets were sent, and now they came back to haunt him as a 24 year old professional baseball player.

Josh Hader, who cried during meeting with players and apologized, says that meeting went well with his teammates. The road will be tough, his teammates say, knowing it could be a long time before this goes away. #Brewers

Fortunately, Hader’s team is standing behind him – literally and figuratively – and the team will not punish him beyond Major League Baseball’s requirement that he attend “sensitivity training.”

This is the entire #Brewers team in support of Josh Hader at his press conference. Hader did his first round of diversity training, tearfully apologized to his teammates, and addressed the media pic.twitter.com/rzfNVxpxmh

Josh Hader addressed his team today, then the local media. As he spoke, Brewers teammates showed up and literally had his back. pic.twitter.com/sLRzfLbsWJ

And even though some media types want ALL THE PUNISHMENTS, most normal people are recognizing that the outrage mob is… just that.

Hey everyone, let's ruin a man's career during his first all star game over tweets he said 7 years ago, while he was in high school. Smh give Josh Hader a break

Dear kids, I am begging you – stay off social media for as long as you can. And stay off Twitter in particular. While you can restrict who sees your posts to some extent on Facebook and Instagram, Twitter is the equivalent of screaming into the internet void, which is unlike space – because everyone can see and hear you scream. And whatever you scream may come back to bite you years later. Save yourselves the headaches. Stay off Twitter.