From The VG Bookshelf: Justice On Trial, The Kavanaugh Confirmation 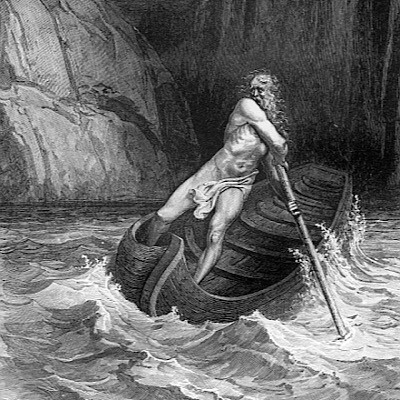 Next post
Paladin’s AMERICAN GOMORRAH ™ -- Requiem for the Ferryman Edition

From The VG Bookshelf: Justice On Trial, The Kavanaugh Confirmation 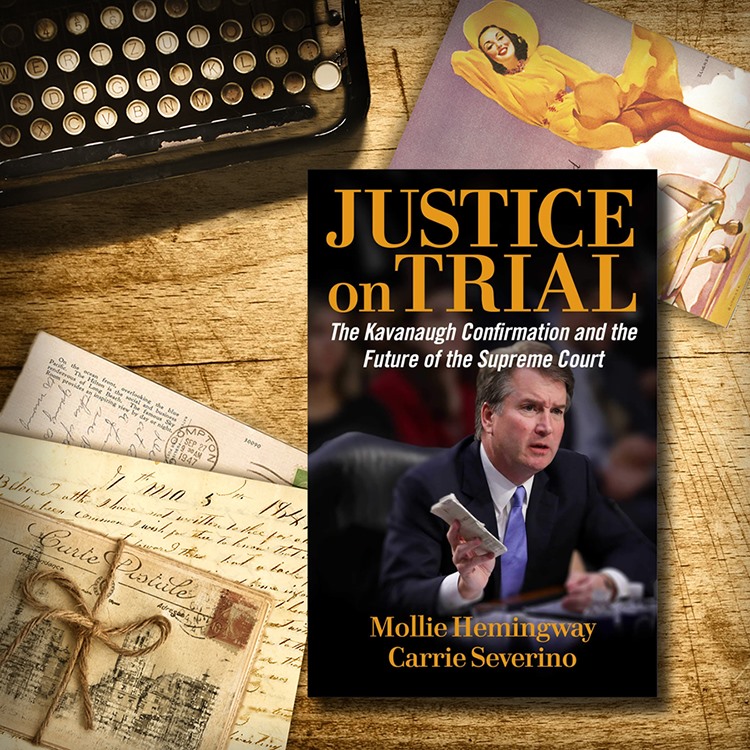 Justice, the rule of law, and the presumption of innocence was thrown into the ditch during the Kavanaugh confirmation hearings. This book is a thorough look at the events of last year starting with Brett Kavanaugh’s nomination and culminating with his swearing in. It is also a detailed history lesson on how we got to this horrible point.

It started with Ted Kennedy during the Bork confirmation and the Democrats won’t stop until we call them to account and make them quit playing their games.

The amount of detail and sourcing that the authors put into this book is amazing. “Justice on Trial” is a book that needs to be read several times in order to fully grasp all of the details.

The Reagan White House was caught flat footed by Ted Kennedy’s heinous attack, and even Robert Bork himself told friends and family to stand down. He didn’t want the hearings to devolve into a trash fight, but that is what happened. Laurence Tribe played a starring role in the opposition then, and he did so for the Kavanaugh hearings. With Bork, Tribe enacted this plan for the Democrats (p. 182):

“Tribe urged senators to break with tradition: a qualified candidate should be rejected if he would change the ideological balance of the court, which conveniently leaned left. Senators should not shrink from evaluating the social, political, and legal views of the nominee.”

Remember the above as that strategy has been used ever since.

In regards to the Anita Hill debacle, it wasn’t only that she was unlikeable, it was that there were gaping holes in her accounts and her sworn testimony. Sound familiar? It should if anyone was watching Christine Blasey Ford’s testimony or kept track of her accounts.

For me, in reading this book, it was pretty evident that the Democrats have been fine tuning their game plan since the Bork hearings and no one has called them on the carpet for it. Each time they are more and more emboldened. Which led us to the Kavanaugh hearings.

Did you know that, as soon as it was announced that Kavanaugh was on the short list, former clerks of his took leaves of absence from their jobs and some even provided support while six time zones away. Yet how many times did the media and Democrats tell us that Kavanaugh was a monster of a boss? That kind of loyalty years after the fact gives you some insight as to how strong Brett Kavanaugh’s work ethic and character is. But the media and Democrats didn’t care about that.

The run up to the actual confirmation hearings was bad enough. But once the hearings started?

Seventy protestors were arrested during the first day of the Kavanaugh hearings. (p. 458) Seventy out of control protesting loons who were only there to disrupt everything, with the tacit approval of the Democrats including Feinstein (p. 448) and the encouragement of the media.

That’s just the tip of the iceberg of atrocious political shenanigans that took place during what Mollie Hemingway and Carrie Severino rightfully deemed as Justice On Trial.

Given that Kavanaugh had authored over 300 opinions and joined hundreds more, the questionnaire he filled out for the Senate Judiciary Committee was over SIX THOUSAND PAGES LONG. Then there were the written questions. When Justice Scalia went through his confirmation process he was given only three questions. Brett Kavanaugh was given 1287 questions with only 2 1/2 days to respond to them (p. 513). That is more than all previous Justices combined. Ridiculous.

The pressure was unreal. And the Democrats were looking like clowns. Yet they and the protestors along with the media were being backed by some very high powered groups. (p. 490-495)

Justice Ruth Bader Ginsberg was not a fan of this circus (p. 510). The Democrats should’ve taken note of her comments, but they ignored them and went on to turn the circus into a heinous debacle thanks to Diane Feinstein and Christine Blasey Ford.

As our readers know, we blogged extensively about the Kavanaugh hearings and especially Christine Blasey Ford’s testimony along with the idiocy that was Michael Avanetti, along with the other accusers that popped out of the woodwork and just as quickly faded away once their stories fell apart.

The account of Leland Keyser – Ford’s supposed alibi through this is riveting and discredits both Ford AND the media. (p. 1137-1158)

Three things struck me as I was reading through everything regarding the hearings, Christine Blasey Ford’s arrival and testimony, and the aftermath.

One, the media bias was front and center. They had their narrative and not a damned thing was going to budge them from their stance. They were honestly and bluntly disappointed that every single one of the witnesses that Ford named didn’t back her up.

But they, along with the Democrats were emphatic that SHE MUST BE BELIEVED! Never mind that there was literally no evidence. As for presumption of innocence? The Rule of Law? Justice? To hell with all of that. Trump nominated him therefore he is guilty by association.

Two: Brett Kavanaugh’s strength and courage in the face of what seemed to be insurmountable odds. His rebuttal to Ford’s testimony showed an honorable man pushed to the brink by baseless accusations and smears.

Three: Ashley’s faith. I’m sure it faltered more than a few times. Yet she held on, and in fact in the few days leading up to Ford’s testimony, this verse steadied her (p. 683).

Further, she also held on to the following verses that were read at Mass the day before Ford’s testimony (p. 789).

As we now know, Brett Kavanaugh prevailed with the help of his wife and the Republicans who called Democrats and media to account. Among them, Lindsey Graham with his fiery beat-down after Ford’s testimony and Susan Collins very pointed but thoughtful speech that assured he would be confirmed.

The willingness of so many to throw a key tenet of law out the window, the presumption of innocence, all because of hideous animosity towards Trump has damaged this Republic. Can we recover? I remain hopeful, but realistic.

This recounting of what happened during the entire Kavanaugh confirmation process is a must read. It is likely given the age of the Justices on the court that there will be another Supreme Court Justice nomination, it could happen sooner than we think. If it does happen while Trump is President, be prepared for Kavanaugh 2.0 and this book shows us how it will happen.