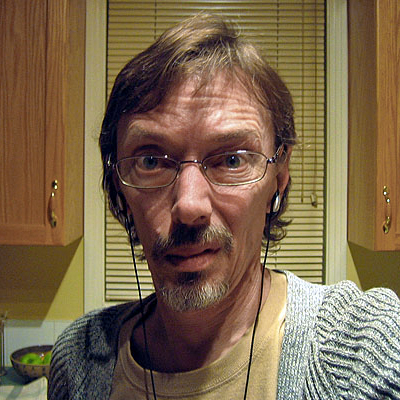 Previous post
Smollett Revisited: Can This Story Get More Weird? 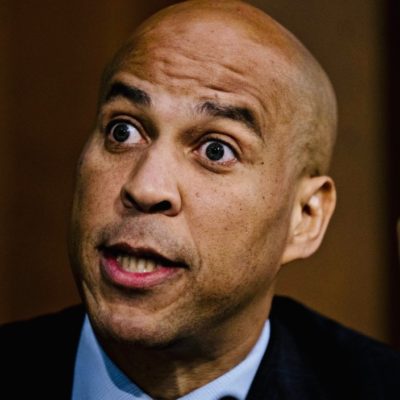 The second-in-charge in Virginia, Lt. Governor Justin Fairfax (D), is finding himself in a sinking boat alongside Governor Ralph Northam (also D), facing an accusation of sexual assault that allegedly occurred in 2004. And it’s not a new story. In fact, the same “journalists” over at the WaPo who pounced all over the uncorroborated accusations hurled at Judge Brett Kavanaugh as he tried to become Justice Brett Kavanaugh, chose to ignore this story because they couldn’t find…wait for it…corroborating evidence. Talk about your double standards. Democracy Dies in Darkness or something.

So just who is behind the resurrected accusation against Lt. Governor Fairfax? Well, if reports are accurate (gulps big can of salt), he seems to suggest it was Governor Northam, or an associate of same. Now why would Governor Northam want to paint his own Lt. Governor as a sexual predator? Could it be because he’s fighting for his own political life, and he wants to paint the other guy as the greater of two evils to save his own hide? Maybe. Remember, the man was fine with a PAC’s campaign ad that painted his Republican opponent for governor as a virulent racist willing to run down black and brown kids with his big ‘ol redneck truck:

Why would Northam hold back now? The man is capable of grotesque behavior, and has proven that fact without doubt. So while no one knows for sure, only time will tell who revived these allegations. But this much is clear: the #MeToo movement, like the word “racist,” has been weaponized, used as a bludgeon against any political opposition, even intraparty perhaps.

But while Fairfax is busy denying the allegations—and make no mistake, that’s exactly what they are; no more, no less—it’s the deafening silence from the very same people who verbally tarred and feathered Judge Kavanaugh and, to some extent, Northam. Where are they now?

Let’s take a peek at the self-ordained Mother of the #MeToo Movement (fact: she’s not), has-been actress Alyssa Milano. (Rifles through Twitter feed).

Nope. Nada, Zilch. No #BelieveAllWomen or we’ll destroy your career hashtags directed at Fairfax. Oh, but there is this, retweeted by hair-on-fire-hypocrite, Ms. Milano:

That’s why I am again calling on Gov. Northam to RESIGN. His moonwalking apologies & explanations demonstrate he has to go. #Northam insults our intelligence to explain having insulted our values.

Seems Democrat men with a certain amount of melanin in their skin get a pass from Madame #MeToo and the #MeToo stormtroopers.

How about Senator Dianne “Chauffered by a Chinese Spy” Feinstein, the likely Ground Zero on the Kavanaugh persecution? (Puts on glasses; checks Twitter.)

Again. Nothing. Just a wall full of gun control hysteria, complete with fact-less emotional manipulation like this:

New study shows the rate of child deaths from firearms has doubled in the last decade. We need to do more to stop this crisis. https://t.co/D4rGUI5Fwe

Americans deserve to know the truth about Russia’s interference in the 2016 election. And in light of this revelation, taking action to protect the Mueller investigation couldn’t be more pressing. https://t.co/so74mMo3am

Yaaaaawn. No one’s threatening the Mueller investigation, Ms. Harris. But keep on pandering. Willie Brown would be proud.

Rummaging through the social media walls of the other usual suspects garnered the same silence on Lt. Governor Fairfax. Not to mention the media’s relatively mild reaction. This is the same media who relentlessly keyboard-bludgeoned Judge Kavanaugh, and elevated Christine Blasey-Ford to Uber-Victim Status. Without evidence. Lather, rinse, repeat for the Covington Catholic kids.

I’m not one to hop aboard the political locomotive demanding the resignations of either of these two men. Northam is a moonwalking train wreck. He admitted that he indeed donned black face, and bore a college nickname I won’t repeat here, but insists he’s not the man in the now-infamous Black Face/KKK yearbook image. Accordingly, his Lt. Governor insists the encounter he had with his accuser was consensual and that he’s never harmed anyone. Not to mention, the Fairfax team will have a tough time gathering up character witnesses if his whereabouts on that night are accurate. But while we should all afford the accused the presumption of innocence, the same voices who denied Judge Kavanaugh his remain conspicuously silent. And that shouts volumes.

The Hunger Games copycat that is the Virginia governorship suddenly finds itself swallowed up in the new rules of its party’s own making. So while most of me says that the two men deserve to be considered innocent until proven otherwise, I admit I’m feeling a bit of humorous satisfaction that those who imposed these rules on the rest of us are now finding themselves drowning in their own game of using unsubstantiated allegations as a political dagger.

Me upon hearing that Northam and Fairfax are both under fire, saddled with the two most weaponized political tools in use: accusations of “Racist!” and “Rapist!”

As Marta said, it’s far past time we started fighting fire with fire. I’m just not sure I like these new rules, for what we should be focusing on is the reason these two men are now household names: the Democrats’ full and public embrace of infanticide.