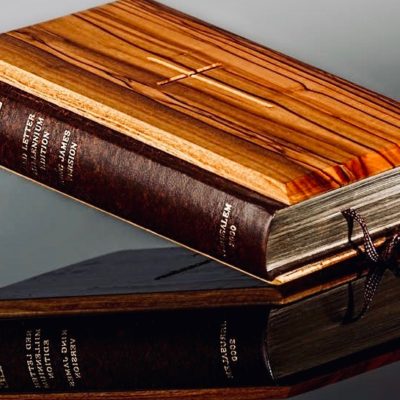 Previous post
Memo To The DNC: The Bible Is NOT Socialist

President Donald J. Trump is in Biarritz, France at the G7 Summit with other world leaders and representative of the European Union. The mainstream media was absolutely sure that dysfunction and discord would reign at the summit because of the presence of Trump. Imagine their dismay that Trump is getting along well and making deals with the other leaders. Don’t worry. They won’t apologize.

Three days ago, the LA Times predicted “Discord”, and three hours ago, Fox News reported that “Kudlow denies reports of discord at G-7 over trade war with China”. Do these dinosaur news sites get together and decide on a leitmotif they will all use? Can you say “group think”? Sure you can.

Trump and French President Emmanuel Macron had an impromptu lunch. Macron later hosted a dinner for all of the G7 Summit leaders. Sounds like a ton of discord to me.

President Donald Trump said Sunday that a trade deal with Japan “is done in principle.”

“We have been working on a deal with Japan for a long time,” he said at the G-7 summit alongside Japanese Prime Minister Shinzo Abe and teams from both countries. “It involves agriculture and it involves e-commerce and many other things. It’s a very big transaction, and we’ve agreed in principle.”

Abe and Trump have great chemistry and body language, as you can see in the video from the announcement this morning.

The G7 Summit was worth it just for this “in principal” trade deal. It helps out our farmers and sticks it to China at the same time. I am not tired of winning yet. Are you?

On the other hand, Emmanuel Macron, a Justin Trudeau clone, invited Iranian Foreign Minister Mohammad Javad Zarif. Want to sow some discord seeds? Invite a skunk to the garden party. From the New York Post:

A top French official told the Associated Press that French President Emmanuel Macron, who is hosting the summit, decided to invite Zarif to Biarritz after a Saturday night dinner with world leaders including President Trump.

At the dinner there were tense exchanges over how to deal with Iran’s nuclear program following Trump’s decision to leave the Iran nuclear deal, which had been negotiated by the ​Obama administration.

​France and the other countries still part of the agreement – including Great Britain, Germany and the European Union – have been trying to salvage it.

Zarif will hold meetings on the sidelines of the G-7, starting with French Foreign Minister Jean-Yves Le Drian.

Iran still calls America “The Great Satan” and sponsors terrorist groups like Hezbollah. The Iranian Quds Force leads the cyber-terrorism front. So, Macron invites their representative to the sidelines of the G7 Summit. How French.

The mainstream media and their discord narrative is more than annoying. It’s a lie and will probably aid Trump in his 2020 re-election.