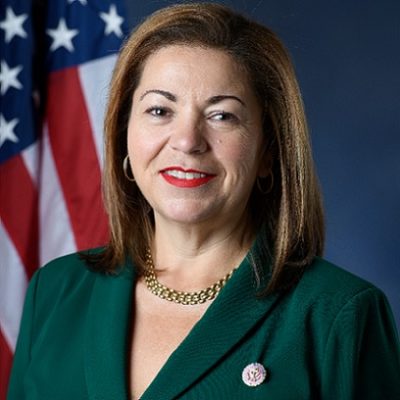 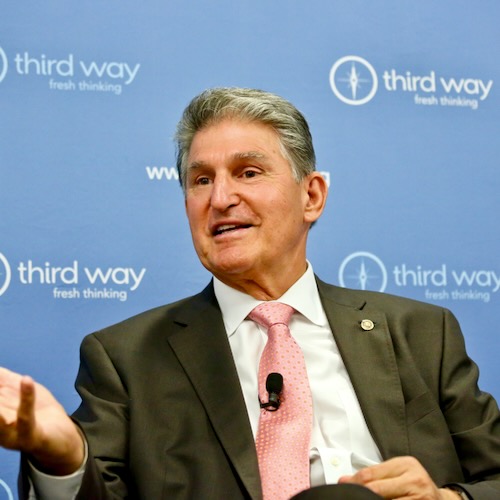 Joe Manchin will be running a victory lap on all five Sunday morning talk shows after he caved and forgot about his constituents in West Virginia.

Sen. JOE MANCHIN (D-W.Va.) has scheduled a full Ginsburg for Sunday. If completed, Manchin will be only the 31st newsmaker to accomplish the feat since Feb. 1, 1998, when WILLIAM H. GINSBURG, the lawyer for MONICA LEWINSKY, first appeared on all five Sunday morning talk shows. Since then, the full Ginsburg has generally been reserved for top government officials during extraordinary news events. The last person to run the gauntlet of all five shows was ANTHONY FAUCI in the early days of the Covid-19 pandemic in March 2020.

Fabulous. Joe is in GREAT company isn’t he? Here’s the thing about this behemoth of a bill. It promises all to everyone and attempts to throw in the kitchen sink as well. The problem is, this Inflation Reduction Act will do one and only one thing, raise taxes on EVERYONE, especially the poor and middle class.

This is about furthering the political elites climate change agenda. An agenda that includes people such as Pete Buttigieg advocating for EV vehicles even though a significant number of Americans cannot afford those and our electric grid can’t handle the load. Furthermore, there’s power companies such as PG&E and ERCOT in Texas telling customers to quit using electricity, yet the Biden Administration is telling people to buy electric vehicles and PLUG THEM INTO THE GRID. Want to blow breakers and cause massive power outages? Follow the Biden Administration’s edicts and we’ll find out the hard way.

Everything about this bill puts all Americans at an economic disadvantage. It especially goes after the poor and middle class. We have a Biden spokesman telling us to grin and bear it on the current inflation because reasons and famine elsewhere.

White House economic adviser Brian Deese: “With respect to food, […] the high prices are hitting Americans very hard, but in a way that is different from some places that are facing famine, for example."

Then we find out that Joe Manchin caved to pressure from others in his party and thus hung Americans, especially the poor and middle class, out to dry.

Yet, there he’ll be this morning. Running a victory lap through all the Sunday morning talk shows touting how this Inflation Reduction Act is the winningest best deal for everyone.

I mean, really. He has Joe Biden on board so it’s a done deal, right?

Joe Biden doesn’t know what the hell he’s doing and I sincerely doubt he knows east from west these days.

As noted before, Kirsten Sinema may throw a very welcome monkey wrench into this deal. By all accounts, she recognizes there are serious problems with this piece of atrocious legislation. Does that mean she’ll vote against it? Given she pointedly wasn’t part of the Manchin/Schumer negotiations, it’s quite possible.

Driving the news: Sinema has given no assurances to colleagues that she’ll vote along party lines in the so-called “vote-a-rama” for the $740 billion bill next week, according to people familiar with the matter.

The vote-a-rama process allows lawmakers to offer an unlimited number of amendments, as long as they are ruled germane by the Senate parliamentarian. Senators — and reporters — expect a late night.
Republicans, steaming mad that Democrats have a chance to send a $280 billion China competition package and a massive climate and health care bill to President Biden, will use the vote-a-rama to force vulnerable Democrats to take politically difficult votes.

They’ll also attempt to kill the reconciliation package with poison pills — amendments that make it impossible for Schumer to find 50 votes for final passage.

The intrigue: Not only is Sinema indicating that she’s open to letting Republicans modify the bill, she has given no guarantees she’ll support a final “wrap-around” amendment, which would restore the original Schumer-Manchin deal.

What is significant about this bill is there is NOTHING in it that will reduce inflation. So, while Joe Manchin attempts a ham-handed victory lap this morning, let’s consider the following:

Joe Biden gave one of those “read my lips promises” last year. What did he promise? That Build Back Better would NOT raise taxes on anyone (families according to Jen Psaki) who is making less than $400K a year. Except that it would, and Joe Manchin tanked the bill.

Now, with this new bill, who gets taxed? Well, everyone. Here’s Senator John Cornyn with some major information.

•In 2023, taxes will increase by $16.7 billion on American taxpayers earning less than $200,000—a nearly $17 billion tax targeted solidly at low- and middle-income earners next year, amidst stagflation.

And in a surprising coup de grace, it raises taxes on those making less than $10,000 a year!

Oh yeah, it’s real. Take a look. You know what that resembles? A tax increase across the board!

Thanks Joe. Enjoy your Sunday morning talk show victory lap while it lasts.