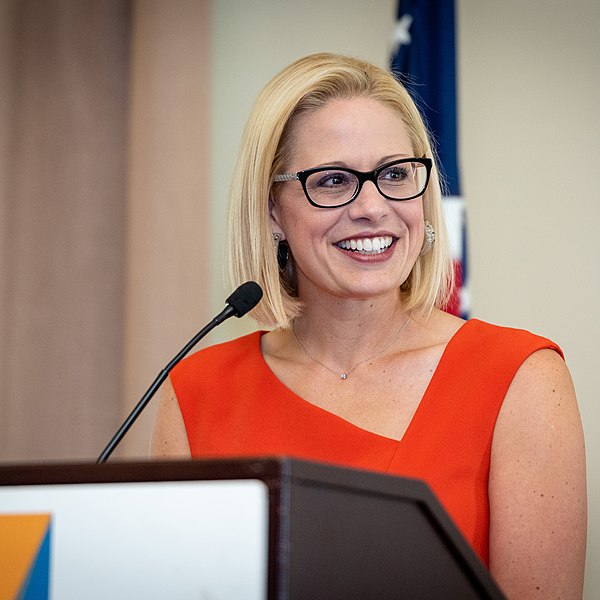 To absolutely no one’s surprise, Kyrsten Sinema has capitulated to the Democrat’s tax increases and climate spending spree.  The hysterically, ironically, “new speak” name is lost on no one either.  I’ve already noted that the “Inflation Reduction Act” will do nothing of the kind.  In fact, a recent study indicates that in the short run, it will increase inflation before hypothetically bringing down inflation sometime in the distant future. Maybe.  But what struck me the most, as I perused the Twittersphere, was a comment that nailed the full rotation of our political bodies.  “The realignment is complete. Dems now doing tax cuts for the rich.”  The Daily Wire highlights the trade Sinema needed to achieve in order to sign on to the legislation:

END_OF_DOCUMENT_TOKEN_TO_BE_REPLACED

Joe Manchin will be running a victory lap on all five Sunday morning talk shows after he caved and forgot about his constituents in West Virginia.