Previous post
Midwest Storms and the Weaponization of Weather 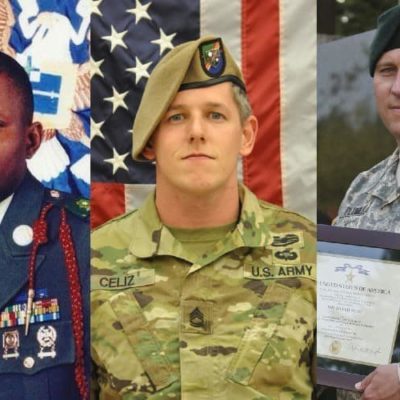 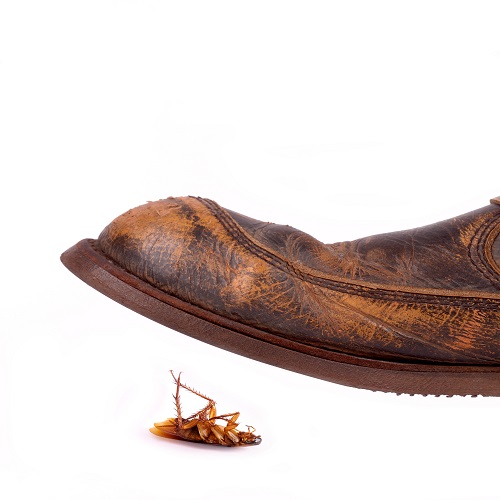 When I was little, about four years old, I lived in Bangkok, Thailand. The cockroaches there are as big as bats and fly like them too.  One night, I crept out of bed to sneak a glass of Coca-Cola and reached under the pie safe where we kept the heavy glass bottles.  As soon as I did, a horde of those bastards flew at me!  I threw the bottle in the air, shrieked like a banshee and the whole of my family came scrambling down the stairs to save me.  To this day, my definition of hell is that insect scene in Indiana Jones and The Temple of Doom.  With Joe Manchin’s toe squishing the life out of Build Back Better, Democrats are pivoting to HR1 to save them.  But Kyrsten Sinema has her big toe on that bill.  I don’t know if I am sad or grateful that it will be two democrats who will likely rescue me from my latest phobias: spiraling inflation and Federal control of elections.

“Many of their agenda items are hitting a wall in the split 50-50 Senate where they hold narrow control. For example, the party has been unable to win over 10 GOP senators to advance voting legislation and overcome filibusters. And while Biden’s Build Back Better Act isn’t subject to the same rules because of the budget reconciliation process, the party is struggling to win over one of their own – Sen. Joe Manchin of West Virginia – who still has concerns over the $1.75 trillion bill.”

Yeah, I think he knows what most of us know.  As the former Editor-in-Chief of The Hill explains on Fox Business, Joe Manchin knows Build Back Better will spray ‘fiscal gasoline onto the inflation fire.’

It also seems like Senator Manchin has had about enough from reporters haranguing him and feeding false rumors.  Hmmm, I do feel for him.  It’s almost like he’s the new Trump on the Hill:

Joe Manchin Flips Out and goes all Trumpian on HuffPost, when asked his position on a key BBB issue he replied “This is bullshit, You’re bullshit.” https://t.co/8pbQDheDeS

So, with Manchin squashing the life out of Build Back Better, Congresscritters are scrambling like roaches when you turn on the lights.  What can possibly save Biden from the hot mess of 2021?  Oh!  HR1, more commonly referred to as For the People Act.

“I would like to see Build Back Better dealt with as quickly as possible, but if we can’t deal with it right now, it’s far more important we deal with the voting rights issue,” Senate Budget Committee Chairman Bernie Sanders of Vermont, who played a major role in crafting the $1.75 trillion bill, told reporters at the Capitol on Wednesday.

Except there’s just one problem with that plan.  And her name is Sinema.  Kyrsten Sinema.  Her big toe is poised to squash that bug , I mean bill too.

“Because Democrats won’t reach the 60-vote threshold to move either bill forward, a group of senators have been privately meeting this week to discuss possible rules changes to push voting rights across the finish line – and do it in a way that’ll garner unanimous support from the caucus. If they can’t get any Republican support for a rules change, Democrats would need to use the nuclear option so they can do so through a simple majority. That strategy still requires alignment from all 50 Democratic senators, and centrists like Manchin and Sen. Kyrsten Sinema of Arizona oppose proposals like completely eliminating the filibuster.”

Poor Joe Biden.  He’s having a terrible, no good, very bad year.  He can’t win for losing.  As far back as August, voters have named inflation as their top economic concern. But instead of addressing that issue, he’s going to try and wrangle his herd of cats to federalize elections.  I can’t tell at this point if he has ADD, or his dementia is at play.  But every day he seems to have a new ‘single-biggest issue.’

“If we can get the congressional voting rights done, we should do it,” Biden told reporters. “If we can’t, we got to keep going. There’s nothing domestically more important than voting rights. It’s the single-biggest issue.”

So, in January climate change was the existential threat that saw him nuke the Keystone pipeline.  Now that gas pumps are peppered with I Did That stickers, that can’t be his burning issue. 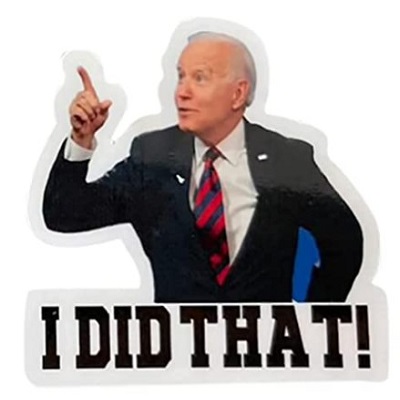 Covid, yes Covd.  That’s the ticket.  Oh wait, NO ONE CARES ANYMORE!  I know, the MSM is rife with apocalyptic Omicron stories, but outside of the Beltway, no one thinks this next tidal wave is going to kill them.

Next of course, was Big Back Better.  A plan so awesome that he couldn’t even twist one of his own party’s elbows to get it across the finish line.

Now it will be voting rights.  Only to get those bills through, he needs to convince Kyrsten Sinema that she wouldn’t lose her job if she caves on killing the filibuster.  I may not love all her politics, but damn I admire her street smarts.  She ain’t dumb and she knows where her bread is buttered.

While I was grateful that Kevin McCarthy lit up the floor to oppose Build Back Better, it’s two Democrats who may get Christmas cards from me.  As the yuletide break speeds toward us and the likelihood of these bills passing diminishes, I am grateful for the gift of hope. I am hopeful that Manchin will hold firm.  I am hopeful that Sinema will stay true.  As songwriter Mary Chapin Carpenter once sang, sometimes you’re the windshield, sometimes you’re the bug.