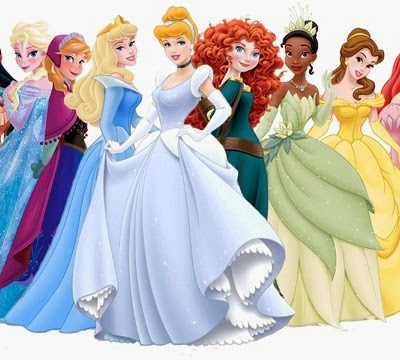 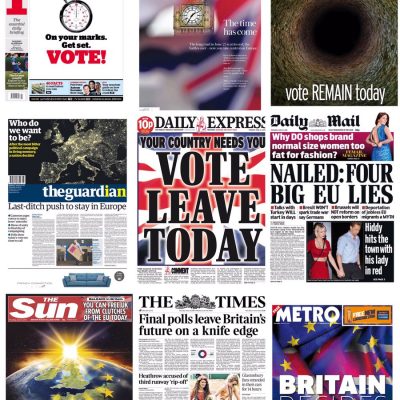 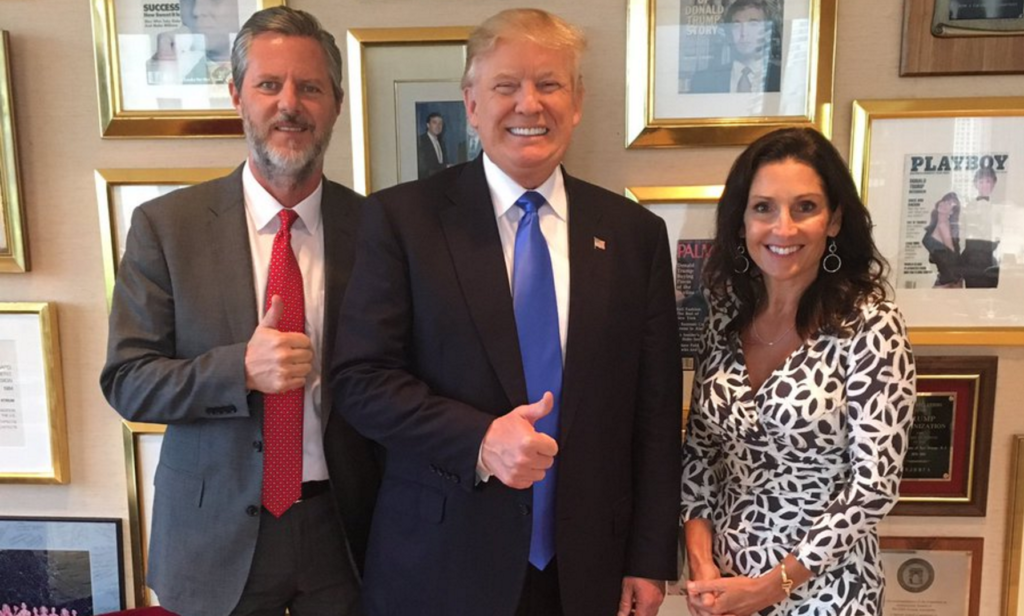 It didn’t take long for the internet to discover the gaffe.

@JerryJrFalwell @realDonaldTrump @beckifalwell Nice Playboy cover in the shot! Really brings out colours of the hypocrisy on display.

Jerry Jr. fired back, sounding a bit like his Overlord.

That's not the text, Pastor.
Jesus came to comfort the poor & humble; not bow before those claiming worldly strength https://t.co/uIA1LWBxxD

So Jerry Jr., floundering away, used Jesus’s well-worn command to “judge not” as his fallback position.

Here’s the too-often misunderstood passage about judging others from Matthew 7:1-2:

“Judge not, that you be not judged. For with what judgment you judge, you will be judged; and with the measure you use, it will be measured back to you.”

That doesn’t mean Christians shouldn’t judge others. It’s a warning against hypocrisy. As my Lutheran Concordia Self-Study Bible says,

“The Christian is not to judge hypocritically or self-righteously . . . To obey Christ’s commands in this chapter, we must first evaluate a person’s character — whether he is a “dog” or a false prophet, or whether his life shows fruit. Scripture repeatedly exhorts believers to evaluate carefully and choose between good and bad people and things. . . The Christian is to test everything.” (Boldface mine.)

How ironic that Jerry Falwell, Jr., president of probably the best-known Christian university in the nation, and son of Jerry Falwell, Sr., the pastor who sued Hustler publisher Larry Flynt, has not carefully evaluated the character of the man whom he slavishly supports. Enjoy your Trump-Aid, Jerry. Can I offer you a Playboy for your perusal while you guzzle it?