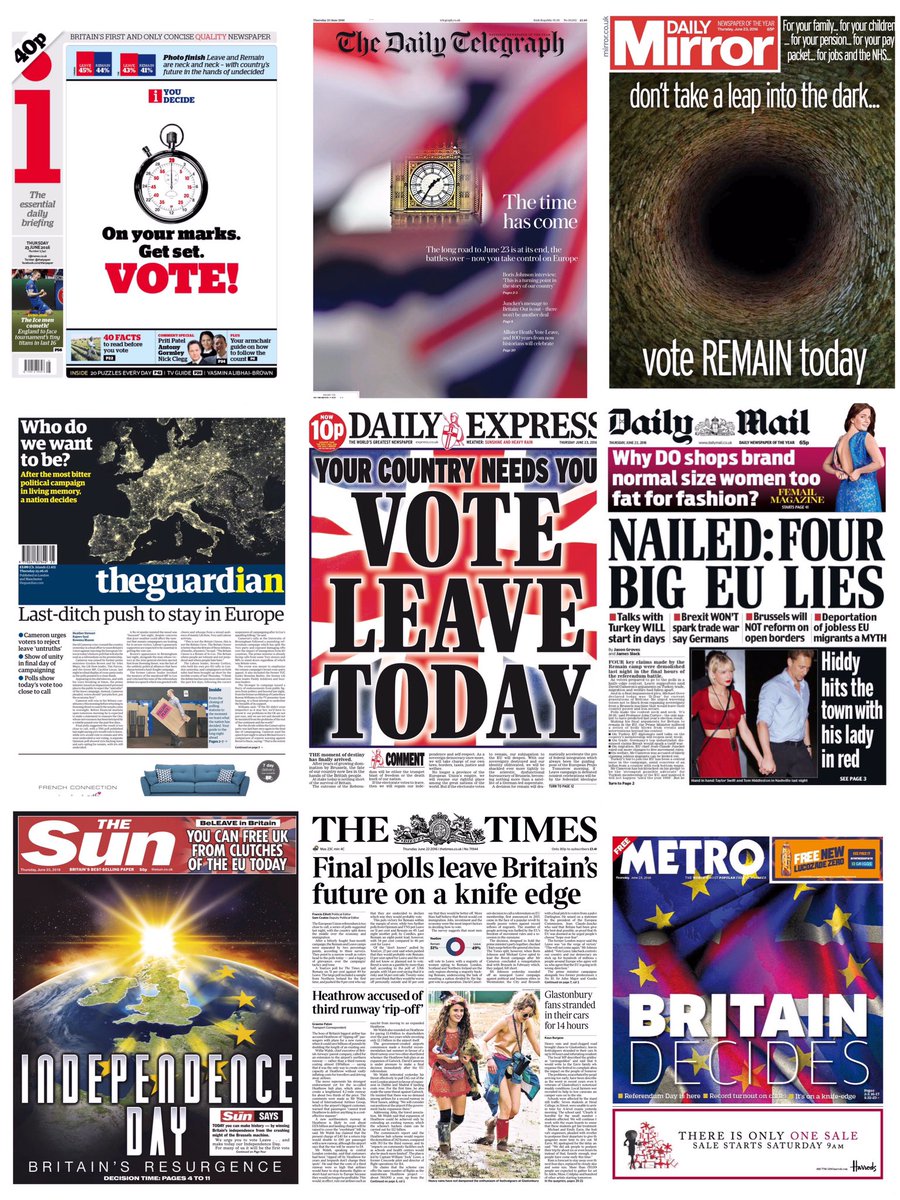 Why should we in the United States care?

Donald Trump and Bernie Sanders are why we should care.

Many of the issues that have motivated fringe candidates Donald Trump, now the presumptive Republican Presidential candidate, and Senator Bernie Sanders, still nipping at Hillary Clinton’s sensible shoes, are part of the British National spirit in this vote.

This video gives a fairly generic and balanced view:

Those who want to leave the European Union are being called Xenophobes, Nationalists and racists.

“It is not the European Union that is the problem here, it is the Conservative Government” of Cameron, he said May 14, hardly a ringing endorsement of the European project. He added: “Do we allow xenophobes to take over or do we instead occupy that political and intellectual territory of the idea that you can solve things together? You’d better build those alliances working with people rather than isolating yourselves from them.”

Those who advocate leaving the European Union are invoking Britain First and national culture. Popping off as the Donald Trump type character is former London Mayor Boris Johnson, Conservative Party:

“There is simply no common political culture in Europe,” he said May 9. Days later, he took it a step further, telling the Sunday Telegraph: “Napoleon, Hitler, various people tried this out, and it ends tragically. The EU is an attempt to do this by different methods.” And, on Wednesday, he said it was time for the U.K. to “break away from the failing and dysfunctional EU system.”

While it looked as if the “Leave the EU” crowd was winning, the murder of a leading “Stay with the EU” advocate, Member of Parliament Jo Cox (Labour Party) has swung the tide back to “Stay”. Miss Cox was famous for her “humanitarian” work and was sympathetic to Syrian refugees.

I agree with Anthony Bright-Paul at the American Thinker. The European Union is a dictatorship. The End. Full Stop.

There can be no ifs and buts about it – the EU is a Dictatorship. How come? How dare I say such a thing? Answer: When the Commission headed by Herr Juncker issues a Regulation it has the force of law for all 28 member States immediately. Let me repeat that one word – immediately.

Nobody has the right to question this Regulation – it is incontestable. It simply arrives from the EU and it is Law! There are no discussions in Parliament, no processes, no debate, absolutely nothing. Once you clearly understand this my friends, and my friends also on the Remain side, I say to you “Think again.”

Big business in Great Britain is doing well thanks to handout from the EU. From the American Thinker article:

It is true that many of our big businesses are sitting pretty in the EU as the munificent EU hands out contracts with funding that it does not have. So they will face an uncertain future, but they will all soon recover. What does Cameron know of business or finance? As Nigel Farage so pertinently points out, neither Cameron nor his Chancellor have ever had a proper job.

Again, doesn’t this make you think of Crony Corporatism as practiced in D.C. Barack Obama, Hillary Clinton and Bernie Sanders have never “had a proper job”, either.

So, the British people may vote today to leave the European Union. They may be feeling the same frustrations and grievances as the American people. This may well be a harbinger of our own vote. Should they stay or should they go?

It may not be politically correct to note, but, um, we kind of started out as British, after all.