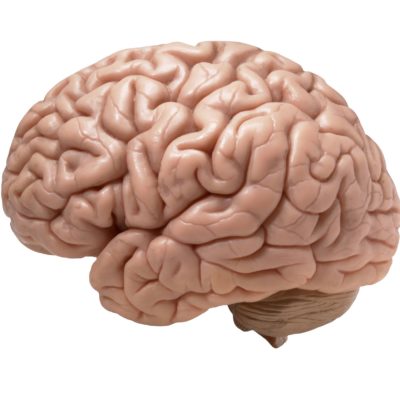 They’re fans of socialism. They’re all about gun control. They are the new generation and they are coming for you. Sadly, their vanity and ignorance is celebrated by the likes of the Democrat party. Why?

Celebrated ignorance is useful to them in obtaining a new pool of voters. How else do old relics like Sanders and Warren remain “relevant” in a world such as ours, teeming with promise and youth? They get AOC, Greta Thunberg, David Hogg and a slew of influential celebrities to stump for them. That’s how.

Ignorance has been celebrated long before these young dynamos were granted their fame. They got their participation awards for being mediocre. Their parents tended to every whim of theirs arguing with teachers no doubt about their sucky grades and crappy attitudes in class. And, when they felt they needed to skip school to make the world a better place, their parents let them. They take to social media and capitalize on the tragedies of their friends and neighbors, all for their own self-promotion and glory and have the audacity to be angry.

Their entitlement and sheer lack of respect is apparent. The stench of arrogance is thick:

Get your resumes ready. David Hogg is coming for your job. Harvard just might write him that ticket. God. Help. Us.

I know what you’re thinking right now. Who listens to them? Why should we listen to them? But they ARE rewriting history and their philosophies are dangerous because they are ignorant.

Take Economics major herself, Alexandra Ocasio-Cortez who, just the other day, said this in a video on Instagram:

Famed economist Milton Keynes predicted that by 2030, GDP and technology would have advanced so much that it would allow everyday people to work as little as 15 hours a week and provide for their families.”-Alexandria Ocasio-Cortez

Notorious AOC quickly backtracked on this one but her ignorance was out in the open for all to see. Not the first time this has happened, though. Yet, she is celebrated.

Who was Milton Keynes?

Milton Keynes was, however, the name used by a character in a skit from the British comedy show “Yes, Minister” to demonstrate a banker’s cluelessness about economics.”-Jarrett Stephan, The Federalist

Let’s not forget AOC’s love affair with socialism. You know the kind…the socialist society where you don’t get to fly first class, business class or at all on an airplane but AOC gets to pair Blahniks with her white pantsuit. And, David Hogg, at every opportunity, seizes the moment to call gun owners, private citizens, “Nazis”. It’s almost as if the boy fell asleep during his history teacher’s entire lesson on World War II and the discussion of Adolf Hitler’s (gun confiscating from private citizens) Nazi regime. Then again, maybe the teacher left that little detail out. And Greta, oh Greta…where do we begin with Greta? She is hysterical. She is this way because adults enabled her and encouraged her to be this way. She is also completely convinced that we are all going to perish because our environment is so bad that she has to deny herself of her own childhood! This is the person who gets Time‘s “Person of The Year” Award. This hysteria gets nominated for a Nobel Peace Prize. Twice.

The danger of this ignorance is multi-faceted. For young women who look up to the likes of AOC, they see a young person romanticizing a society that would be impossible to implement in the United States. For young people who admire David Harvard Hogg and his ramblings, a “Nazi” is a white person who owns a gun. And for people who subscribe to Greta Thunberg’s hysteria and are indulging her, they are paving the way for more Thunberg-types. We also need to give the celebrities and honorable mention here…especially the young feminists who like to boast about babies would have wrecked their careers as entertainers and praise those abortions.

Our youth are special. And indeed, some of them are cause for celebration. Ignorance is not cause for celebrity or celebration but our culture pats them on the back nonetheless. An economics major should know economics. A gun rights activist gone Ivy League should know that Adolf Hitler tried to disarm his citizens during the Nazi regime. He also should know enough to have some bearing, honor those lost due to the horrific Nazi regime and not throw the “N” word about so carelessly. Greta’s hysterics should not be celebrated but should be a cause for concern for the poor kid. And killing a child because one decides selfishly that she wants to be an actress and not a mom right at this very moment is what they will not say it is: infanticide. Useful idiots does not even begin to describe the dangerous ignorance that is celebrated today. Yes, if this trajectory continues, we should be terrified. 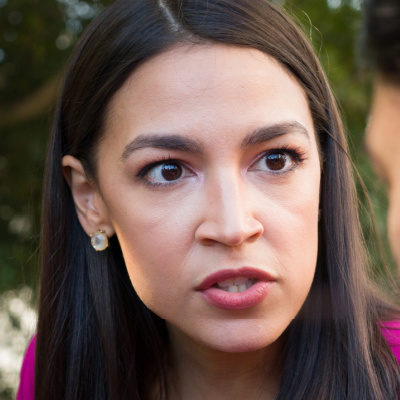