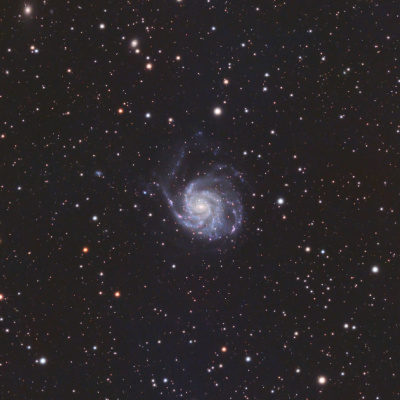 Previous post
House To Investigate "Life, The Universe And Everything"

Next post
Roundup Time: There is No Honor On The Left 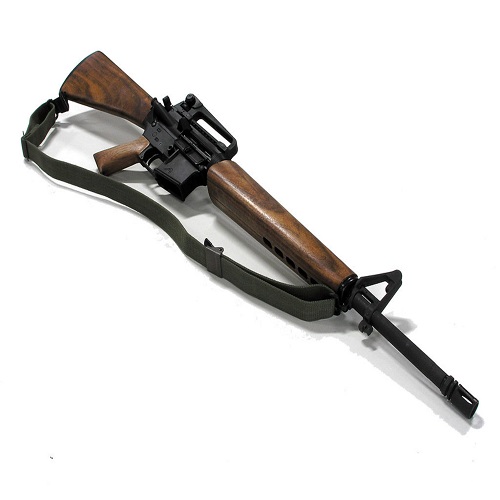 Just last night, the Bipartisan Safer Communities Act gun legislation draft was released. The Act, backed by 10 Democrats and 10 Republicans, is a whopping 80 pages long and can be read here.

This legislation has been in the works since the tragic shooting at Robb Elementary School in Uvalde, Texas. The legislation is to “protect the children”, so they say.

The NRA will support legislation that improves school security, promotes mental health services, and helps reduce violent crime. However, we will oppose this gun control legislation because it falls short at every level. It does little to truly address violent crime while opening the door to unnecessary burdens on the exercise of Second Amendment freedom by law-abiding gun owners.

This legislation can be abused to restrict lawful gun purchases, infringe upon the rights of law-abiding Americans, and use federal dollars to fund gun control measures being adopted by state and local politicians. This bill leaves too much discretion in the hands of government officials and also contains undefined and overbroad provisions – inviting interference with our constitutional freedoms.”-National Rifle Association

The 80-page bill contains tons of legalese that Democratic Senators (and yes, some Republicans) are quick to break down for Americans but the question at the back of some of our minds is this-will some of these measures proposed in the Safer Communities Act actually make our communities any safer? Or is this part of another over-reaching and unconstitutional gun-grab? Chuck Schumer wants his chamber to rush to vote for it before Independence Day. Of course he does. Oh, the irony. Hurry up and pass this bill before Americans know what’s in it! Right, Nancy?

You will go cross-eyed trying to read through this and this is exactly what they’re hoping for. In between proposals for better legislation on guns getting into the hands of juveniles, comes SECTION 12002-“Defining Engaged in The Business“. What does this mean for collectors? Will they be called to further scrutiny for the firearms they own or choose to sell? And, how is this “protecting the children?” We move on to page 46: PROHIBITION ON FIREARMS OR AMMUNITION
17 TRANSFERS TO AGENTS OF DRUG CARTELS.

This will for sure keep a gun out of the hands of a drug kingpin, don’t you think? But where, oh where, have we seen transfers of firearms to cartels from The United States before? Hello, Barack?
Glad we mentioned straw purchases, huh? The legislation also allows (cha-ching) for more funding ($1 million fiscally) to “educate dealers” on straw purchases.

Perhaps the most ambiguous of all in the gun legislation is their attempt to close the “boyfriend loophole”:

Here's how they came down on what a "dating relationship" is defined as. Seems like they kind of defined what it isn't, but not really what it is. pic.twitter.com/cZjf19i1po

More ambiguous wording continues right down to page 55, where we see more spending for “other matters” like Medicare improvement funds. And, more expenses to include the “Clearinghouse”:

The Secretary, in coordination with the Secretary of Education, the Attorney General, and the Secretary of Health and Human Services, shall establish a Federal Clearinghouse on School Safety Evidence-based Practices (in this section referred to as the ‘Clearinghouse’) within the Department.”-Safer Communities Act

Evidence-based practices? And yet more expenses for government agencies. $100 million more in background checks and $1.4 billion in law enforcement budgets (the ones Democrats originally wanted to obliterate in our crime-ridden cities). I’m sorry, I am not buying any of this.

This is a blank check to Moms Demand and Everytown, signed by Mitch McConnell and the vast majority of the GOP members of the US Senate. Given that the 10 GOP senators who are part of this Gang of 20 aren’t up for election this year and many are retiring, it’s certainly within the realm of possibility that McConnell and a number of Republican senators concocted this plan, allowing 10 members who wouldn’t face an angry electorate this November to take the PR hit.”-Jennifer Van Laar, Red State

Want safer communities? Want some real results? Put some parents in charge of fortifying and keeping their kids’ schools safe. Will these 80 pages of legislation prevent a psychopath from never walking into an elementary school with a gun ever again? It’s doubtful.