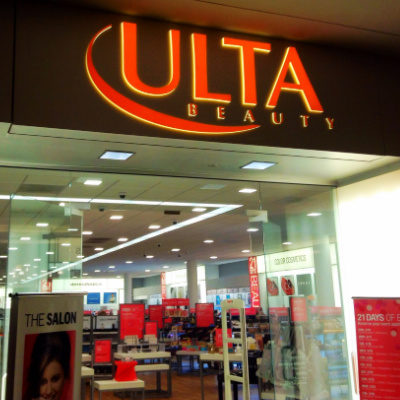 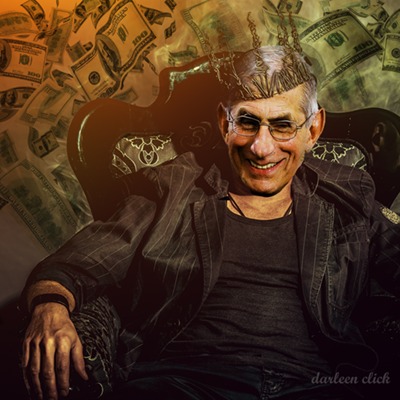 The man cannot retire fast enough. Fauci is trying to rewrite history. The school lockdowns weren’t his fault. No sirree, don’t blame the little troll. He had nothing to do with any of it!

Isn’t it fun how he blames the media for getting things wrong? His only role he claims is that of advice. He claims he never said nor implied schools should stay locked down indefinitely. Nope, that wasn’t him. Except it was.

“If you have a situation where you don’t have a real good control over an outbreak and you allow children together, they will likely get infected,” said Dr. Anthony Fauci, the director of the National Institute of Allergy and Infectious Diseases, during the daily news briefing of the White House coronavirus task force.

The teachers unions took that and RAN with it. So much so that it’s taken until now for New York City schools to lift the mask mandates for pre-school and daycare kids.

Keep in mind, kids 18 and younger are the LEAST susceptible to Covid infection. That’s been well-known since May 2020. Yet Fauci, who was literally the bobblehead face of the pandemic response, always tap-danced around that issue. He’s still tap-dancing given his insistence that the lockdowns were good in that only 1500 children across the country were lost to Covid. What he refuses to include in that statement is that many of those unfortunate children had other comorbidities that put them at the same type of risk level as adults and senior citizens.

But again, don’t blame him! The only problem he sees is that his messaging could’ve been better and the media’s reporting of his statements was wrong.

“When I go back in the early months, I probably should have tried to be much, much more careful in getting the message to repeat — the uncertainty of what we’re going through,” Fauci said.

He recalled how in the very early days in the pandemic, he had advised that lifestyle changes were not necessary at the time when cases were extremely low, while also adding the caveat that conditions could “change rapidly and we need to be prepared.”

Except that it is now VERY well known that Fauci’s messaging on anything to do with public health and viruses has been blatantly and horrifically damaging. Remember, he was the face of the response to the AIDS pandemic in the ’80’s. Guess what? He got all of that wrong as well.

A third article appeared in the same JAMA issue. It was an editorial written by Anthony Fauci, MD, a senior official with the National Institutes of Health. Fauci warned, “Perhaps even more important is the possibility that routine close contact, as within a family household, can spread the disease.” At the time, there was uncertainty at how the virus was being transferred from patient to patient, but there was no evidence it was by surface contact. But the damage was done. Fauci’s editorial launched a wave of public hysteria that received widespread media play.

Upon investigation, Rubinstein learned that Anthony Fauci had not bothered to read his paper before writing the JAMA editorial. Instead, he just read Oleske’s conclusions and started running off at the mouth.

Fauci had been chief of the National Institutes of Health (NIH) Laboratory of Immunoregulation since 1980. He would be promoted to director of the National Institute of Allergy and Infectious Diseases in 1984, a position he holds today. In May 1983, Fauci was the highest ranking US health official to start flogging the wild claim AIDS could be contracted from common surfaces.

Read that last sentence again. In fact, read the last three paragraphs again. Does any of that sound familiar? It should. Why? Because Fauci ALSO helped push the notion that we could contract Covid from surface contact! Which led to people disinfecting their mail, their food, plexiglass showing up in retail and grocery stores, sanitizer and hand sanitizer was everywhere. I always found it interesting that we’d need plexiglass between us and the store clerk…the same store clerk who was scanning our groceries.

Plausible deniability. “I just told everyone to trust me. Then I suggested guidelines. I never closed the schools. That was the governors.”

Yeah, those “deleterious collateral consequences” include YEARS of learning loss with our kids. Don’t blame Fauci for the fact that there’s been well over a 100% increase in mental health issues for our children. We won’t know the psychological impacts for a very long time. But to hear Fauci tell it, none of that matters. IT WAS FOR THE CHILDREN!

“But a lot of schools were closed,” Karl pressed. “[T]here was a lot of remote learning… It went on– in some jurisdictions for the better part of two years… And we’ve seen the impact. We’ve seen what’s happened in terms of lower reading scores, lower math scores… And who knows the psychological impact… I mean it was a steep cost.”

“It was,” Fauci admitted. But “[t]he most important thing is to protect the children,” he added.

No Fauci, we DO blame you! You do not get to weasel your way out of this. You were the face of the pandemic response. It is you who is responsible for the squishy messaging you put forth that led to schools staying closed and/or masked up for two years. You got AIDS wrong and you got COVID wrong. It’s just too damned bad that you are so ego-driven you’ll never own up to your role in this disaster.