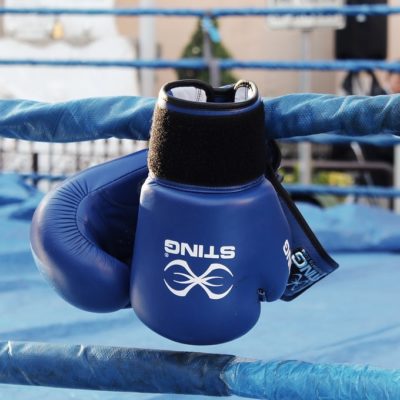 Previous post
Fight Night Is Finally On At #DemDebate 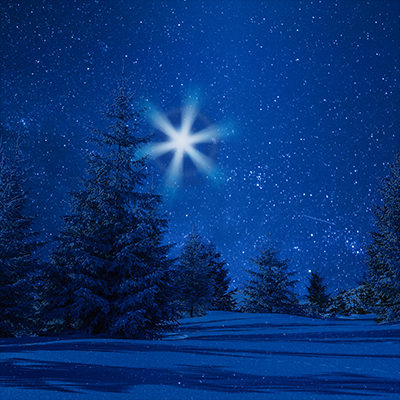 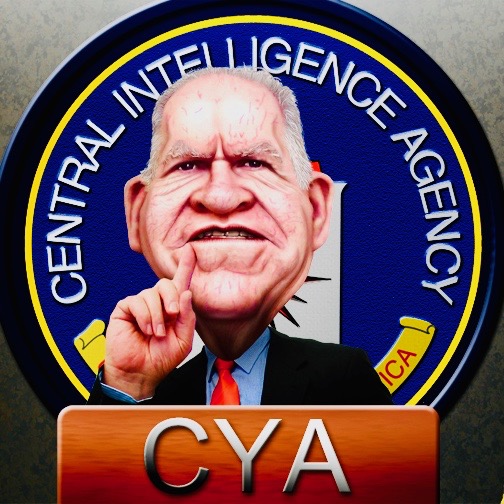 Federal prosecutor John Durham wants to know what former C.I.A. director John Brennan knew and who did he talk to regarding the Steele Dossier and Russia’s 2016 election meddling.

“The federal prosecutor scrutinizing the Russia investigation has begun examining the role of the former C.I.A. director John O. Brennan in how the intelligence community assessed Russia’s 2016 election interference, according to three people briefed on the inquiry.

John H. Durham, the United States attorney leading the investigation, has requested Mr. Brennan’s emails, call logs and other documents from the C.I.A., according to a person briefed on his inquiry. He wants to learn what Mr. Brennan told other officials, including the former F.B.I. director James B. Comey, about his and the C.I.A.’s views of a notorious dossier of assertions about Russia and Trump associates.”

The NY Times states multiple times throughout its story that the investigation wants to know the who, what, why, of how the intelligence community reviewed and assessed the extent of Russia’s involvement/interference in the 2016 election.

This is important for several reasons.

You know what else the Horowitz report found??

Is it any wonder that Durham wants every single record of calls, texts, emails, and conversations that Brennan had with everyone? And yes, that includes James Comey. Keep in mind, the FBI relied upon the Steele Dossier for the FISA warrants against Carter Page. Yet Comey has told everyone that the dossier was just a notation in an appendix.

As if on Saturday Night Live, the AP headline today: “'Meet the Press' to Shine Light on Political Disinformation.” Will they highlight NBC’s role pushing the fraudulent Steele dossier?

Not only NBC’s role, but specifically that of John Brennan and James Comey. Remember, this is what Comey said about presenting the dossier to Obama.

“Comey said Brennan and other officials argued it was “important” enough to include in the ICA — clearly part of the “corpus of intelligence information” they had.”

Never mind that, lets provide cover for John Brennan shall we? Remember John Brennan? The same guy who had his security clearance yanked? The same guy who then whined in a NY Times op-ed that Trump’s claim that there wasn’t any collusion was bunk? That same former C.I.A. dude, who couldn’t figure out that Trump was joking? Who also claimed that he told the Russians to ‘knock it off’ regarding trying to interfere in the 2016 election? Yeah, that guy.

Durham now pursuing the call records & emails of ex-CIA Director John Brennan, all to undermine the US intel assessment of the obvious: Putin backed Trump in 2016. This will chill investigations into future foreign backing of Trump. That’s the point. https://t.co/jLxKFRNgwI

Someone has their nose under Brennan’s …tent. You know, Evan McMuffin really needs to start paying his campaign debts and quit tweeting.

The thing is, the IG report put a glaring spotlight upon the credibility of the FBI because of the actions of a few. That includes John Brennan and anyone at the C.I.A. as well as any other government agency. The investigation should leave no stone unturned. No one should, and I hope no one will escape unscathed for their role in trying to destroy this Republic.