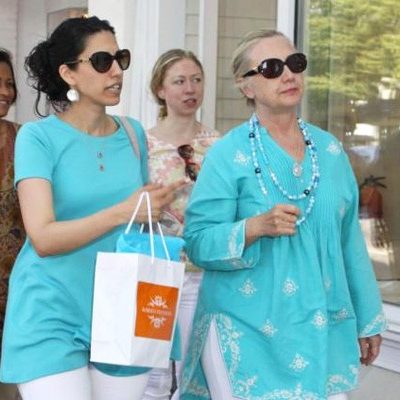 Next post
#BlackLivesMatter Shuts Down Bernie Sanders in Seattle

The bad blood between Donald Trump and whoever criticizes him has escalated, when Trump’s top deputy Michael Cohen retweeted a comment from a Twitter account named “surfersfortrump” which said, “#boycottmegynkelly @realDonaldTrump we can gut her.”

Cohen is not apologizing, either. “I didn’t and don’t believe that the tweet implied physical violence against Ms. Kelly,” Cohen told POLITICO. “I do not condone violence against anyone, male or female.”

Just remember that this is the same attorney who told the Daily Beast, when allegations were raised that Trump raped his first wife Ivana, that “you cannot rape your spouse.” The Trump Team seems to indulge in quite a bit of misogyny.

BREAKING: @realDonaldTrump has fired Roger Stone as a political adviser, per Trump in intvw w/ @washingtonpost

Sorry @realDonaldTrump didn't fire me- I fired Trump. Diasagree with diversion to food fight with @megynkelly away core issue messages

Roger Stone is not a person with whom one can easily trifle and survive politically. He cut his teeth on Richard Nixon’s 1972 political re-election, and worked with Donald Trump in his rise from real estate tycoon to TV celebrity to Trump’s 2016 presidential campaign. Stone is also well-known as an expert in opposition research and political dirty tricks.

Maybe Trump should watch his political back. This may not end well for him.

My popcorn is ready. RT @MattMackowiak: One enemy you don't want is Roger Stone.

But Trump being Trump, he refuses to back down.

How Trump ends call: with a memo to the GOP establishment. "I have a lot of money and I'm not getting out. I'm going to win."

Perhaps with all that dough he can successfully set up his own political party. 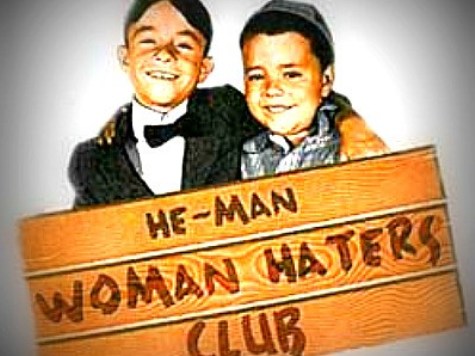