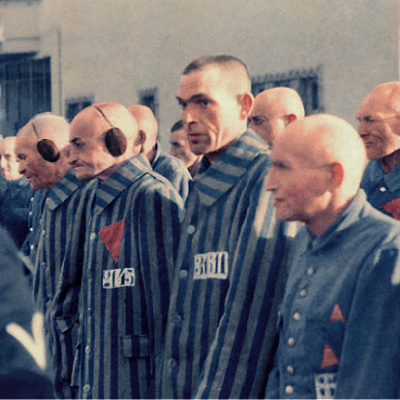 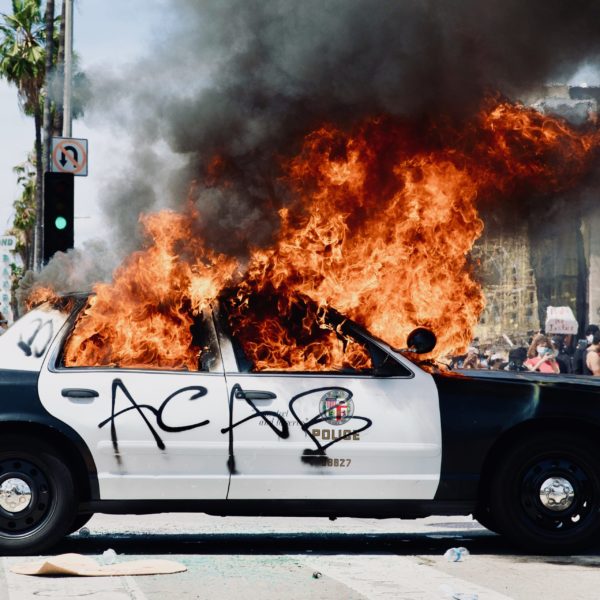 Democrats are planning for more riots if the election results in a second Trump term. Think I’m wrong? The warning signs are all around us. This from The Atlantic a few days ago.

“This is the era of expecting the worst while hoping for the merely tolerable. Some might say that the worst is already happening—economic disaster and 190,000 dead from a pandemic—while the president and his surrogates insist, in a feat of self-delusion, that the “best is yet to come.” As someone who has argued against catastrophism—I don’t believe Donald Trump is a fascist or a dictator in the making, and I don’t believe America is a failed state—I find myself truly worried about only one scenario: that Trump will win reelection and Democrats and others on the left will be unwilling, even unable, to accept the result.”

As we’ve written time and again, Democrat leadership and a majority of the media have been in a continual tantrum since the night of November 7, 2016. However, this is more than just a tantrum. This is an all out campaign to get the Biden-Harris, excuse me, the Harris-Biden ticket to the finish line…OR ELSE.

Or else what? Let’s take a look at the Arabella Advisors and the groups they are affiliated with.

“Deirdre Schifeling, who leads the Fight Back Table’s efforts to prepare for “mass public unrest” following the Nov. 3 election, founded and is campaign director for Democracy for All 2021 Action, a project of Arabella Advisors’ Sixteen Thirty Fund. The Sixteen Thirty Fund is a dark money network that provides wealthy donors anonymity as they push large sums into the left’s organizational efforts. Schifeling’s group is one of dozens that use Arabella Advisors to add an extra layer of secrecy to their funding.”

Schifeling and her group are also affiliated with “Protect the Results.” A group which, along with others, is planning “mass mobilization at over 1,000 U.S. locations during election week. You see, if Trump wins, the world will implode and Democrats want to be ready to “mobilize in unprecedented ways.”

Here’s another group that is urging mobilization. The Transition Integrity Project (TIP).

“In one of the greatest public disinformation campaigns in American history — the Left and their NeverTrumper allies (under the nom de guerre: “Transition Integrity Project”) released a 22-page report in August 2020 “war gaming” (their term) four election crisis scenarios: 1. A decisive Trump win; 2. A decisive Biden win; 3. A narrow Biden win; and, 4. A period of extended uncertainty after the election. The outcome of each TIP scenario results in street violence and political impasse.”

Yes, the group has literally war-gamed the 2020 election. Who is in the group? John Podesta, former RNC Chair Michael Steele, and Bill Kristol among others. Read the entire 22-page report, and bookmark it. You’ll be referring back to it time and again in the next few weeks and months.

Those political idiots at TIP have borrowed from the Marxist Black Lives Matter agenda and are rubbing their hands in glee at the thought of this country devolving into more violence if the election goes to Trump.

“The TIP report is careful not to engage in sedition. They are a whisper away from advocating violence — but these are very sharp political operatives that are all lawyered-up, so they speak in code. Here are some examples for you to read between the lines:

If there is a crisis, events will unfold quickly, and sleep-deprived leaders will be asked to make consequential decisions quickly. Thinking through options now will help to ensure better decisions”
“Planners need to take seriously the notion that this may well be a street fight, not a legal battle; technocratic solutions, courts, and a reliance on elites observing norms are not the answer here.”
“Groups, coalitions, and networks should be preparing now to establish the necessary communications and organizing infrastructure to support mass mobilization.”
“Military and law enforcement leaders need to be particularly attuned to the possibility that partisan actors will seek to manipulate or misuse their coercive powers for inappropriate political ends.””

Boy howdy, they sure navigated that minefield on tiptoes! However, their efforts are working. Just two days ago the New York Times darkly warned that Trump will go after all protestors and break the law doing so. Today the media is clutching pearls because Attorney General William Barr supposedly considered charges of sedition against rioters along with criminal charges against Seattle Mayor Jenny Durkin. Except there was zero sourcing for The NY Times report, just lots of innuendo.

are organized and show up night after night, and share common TTPs (Tactics, Techniques and Procedures)..”

"Threat actors who are motivated by Anarchists or ANTIFA (or a combination of both) ideologies to carry out acts of violence against State, Local and Federal authorities..”

Furthermore, data is now showing that not only have the protests been organized, 95% of them are linked to Black Lives Matter. Look at the maps included in the report to see the extent of the protests riots across the US this summer. Mind-boggling.

As you see with the maps, the riots are spreading. The Democrats are tacitly encouraging the violence and destruction instead of condemning it. All of this will continue because it fits their narrative of Trump built this! Even as he has day after day soundly condemned the riots and advocated for law and order combined with support of our police.

That doesn’t matter to the Democrats, media, and NeverTrumpers. The warnings have gone out, and the media is waving the flag. Vote Biden and the riots will stop. Vote Trump and our country will implode.

.@shadihamid is correct. If one of the two sides of our political divide refuses to accept the outcome of the election, it will be the left, which has spent the last four years rejecting the result of the 2016 election. https://t.co/g2G4ciapj8

It’s time to save our Republic.