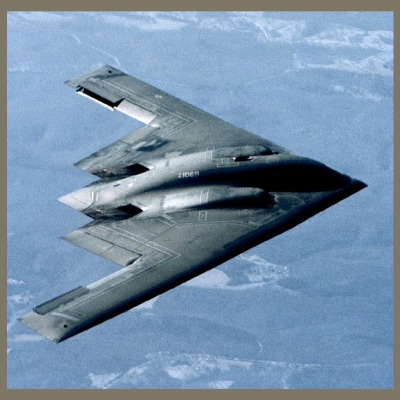 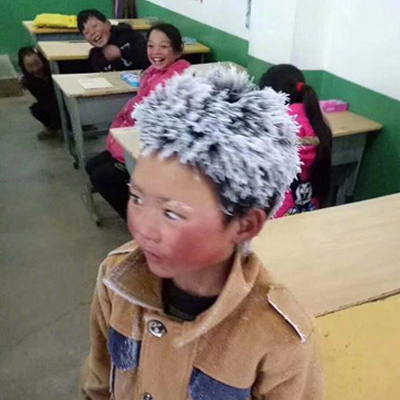 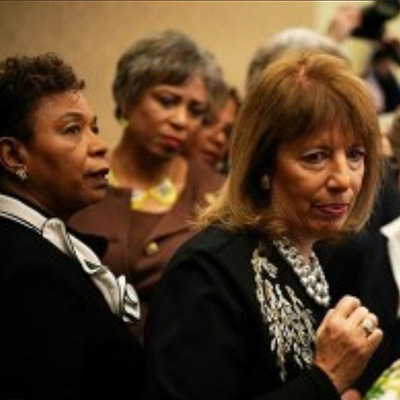 by Jodi Giddings in politics 13 Comments

Let me start by stating unequivocally: I support women. And I support women who’ve experienced sexual harassment and worse. I am one of those women, and I know many others, some of whom write for this blog. That does not mean, however, that all women are truthful. Yes, women lie. And yes, lives have been ruined because of it. And still other women are giant, hair-on-fire hypocrites.

Which brings me to my point: in case you haven’t heard, here’s the latest stunt the illustrious Democrat women of Congress plan to engage in during this year’s State of the Union:

Democrat women in Congress to wear all black at Trump's SOTU https://t.co/5oFHYvMSSd

While, yes, there have been a handful of prominent conservative/conservative-leaning ousters as of late—this story just broke, for example—the list of admitted liberal letches, or those facing substantial evidence of same, is far lengthier, and growing every day:

I am struggling to remember when such protests in solidarity with sexual assault victims were staged during Bill Clinton #SOTU addresses. You can't pick and choose when you are troubled by sexual assault. It is always wrong, not just when you dislike the current President. https://t.co/8ls08Ajhfp

Women are not political props – and I hate these stunts (see below) where women are used as props (and I did not like it when Trump did the same to HRC at a debate)-if Congress wants to help,lift all the secrecy clauses in media contracts for starters pic.twitter.com/puiJ09q2O8

And here’s a story few are reporting:

Who would have guessed that this guy lacks professionalism off camera? https://t.co/QEvH2piUbG

Yes, that’s MSNBC’s 24/7 Trump-basher, Chris Tingle Matthews, on camera, visually and verbally undressing his female guest. The stories from former staffers—thank you to the Daily Caller—are illustrative about who many of us have believed Matthews to be for years now.

And the California state legislature bears mentioning, as well:

Last I checked, that body was controlled overwhelmingly by Democrats. You know, the Champions of Women.

And that’s just the short list. Because it’s likely there are more cretins crawling around in Congress and Hollywood whose names I’m betting you know, Nancy Pelosi and Friends.

Oh, and by the way: you’re the party screeching at every opportunity that (insert pet project) is FOR THE CHILDREN!! So where are your voices in support of the truly brave Corey Feldman, who’s actually taking the ugly subject of pedophilia head on. The likes of you? Crickets. Or worse, applause. How telling.

Meryl Streep giving Roman Polanski a standing ovation at the Oscars in 2003.
He raped a 13yr-old girl. pic.twitter.com/6LdAnh4L1E

So. Do you see a pattern here, Liberal Leading Ladies of the Legislature? Even the leftist Vox agrees. Clean your own House.

Secondly, it appears from where I’m sitting that the lot of you don’t read much. Behold She Who Would Hold the Keys to President Trump’s Downfall:

Yes, that’s your savior, ladies. Lisa Bloom. Spawn of Gloria Allred. A corrupt, unethical, morally bankrupt opportunist who preys on women to further her liberal agenda. And yes, I’m fully aware that I just described many of you. So much for your plan, evil geniuses. Ms. Bloom’s involvement has sunk your battleship.

So, ladies, you can pretend to care about women all you want. But those of us paying attention see right through your chicanery. It’s silly; it’s callous; and it’s patently unserious. You’ve co-opted the once-bona fide #MeToo campaign and, along with your hypocritical Hollywood counterparts, hijacked it for your own self-interested purposes. No. Your “protest” is not altruistic. It’s nothing but the latest attempt, in a long line of failed efforts, to lodge a duly-elected president from office. But here’s a newsflash: Trump’s not going anywhere. But here’s hoping the lot of you do come this November. Hey, a girl can dream.