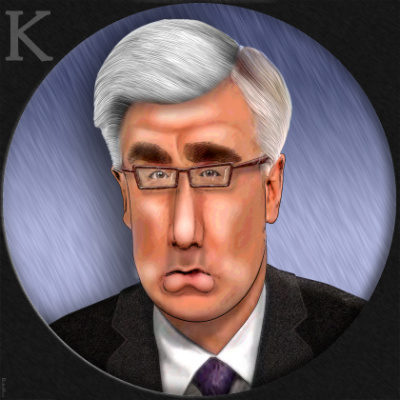 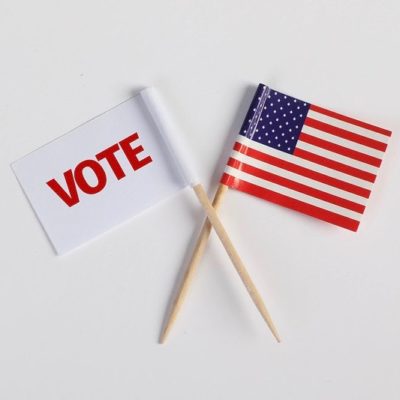 After a few days of back-and-forth, the second presidential debate between President Donald Trump and former Vice President, Joe Biden will be canceled. Why? Well, it’s all Trump’s fault, you see…

The Commission on Presidential Debates on Friday canceled the second debate next Thursday evening. Because Trump rejected the idea of a virtual debate.

It is now apparent there will be no debate on October 15, and the CPD will turn its attention to preparations for the final presidential debate scheduled for October 22.”-The Commission on Presidential Debates

The President went on Fox News with with Dr. Mark Siegel last night and stated he felt “weak, tired” and did not feel “vital” at the time of his diagnosis with COVID-19. Trump described a slight sore throat and fatigue when he was taken over to Walter Reed. The Commission on Presidential debates felt Trump’s diagnosis was enough to make the call to go to a strictly virtual debate; a decision both campaigns did not agree upon.

The Commission on Presidential Debates is supposedly bipartisan w/ an equal number of Rs and Ds. I know all of the Republicans and most are friends of mine. I am concerned that none of them support @realDonaldTrump. A biased Debate Commission is unfair.

Of course, the Biden campaign was all about virtual debate. Why wouldn’t he be? Donald Trump would be muted so crazy Joe could not be interrupted all whilst he sat in his basement and was shown the cue cards to answer whatever softball questions-previously approved by his campaign-were thrown at him. Instead, Biden will participate in a town hall hosted by ABC News where softball questions will also be thrown at him-without and interruptions from the scary, Orange Man with COVID.

So, the spin is this. And you can agree or disagree that Biden has the advantage after the President decided not to attend this debate in this particular format. After all, it was a spat. And Trump started it.

It’s shameful that Donald Trump ducked the only debate in which voters get to ask the questions—but it’s no surprise. Everyone knows that Donald Trump likes to bully reporters, but obviously he doesn’t have the guts to answer for his record to voters at the same time as Vice President Biden.”-Andrew Bates, Biden Campaign Rapid Response Director

As if Joe Biden will answer his voter’s questions? “You will know my opinion on court-packing when the election is over”? “I have a plan and it’s The Biden Plan”? Trump is opting out because the commission changed the format. The Twitterverse is calling him “Chicken Trump” despite the Trump’s suggestions of an alternate debate not overseen by the commission on a later date this month.

I think if he still has COVID, we shouldn’t have a debate.”-Joe Biden

Perhaps not on the 15th but what about on the 29th, Joe? The Big, Orange Scary Man With COVID may actually be better by then. The Biden Campaign does not want this, however, rebuking the Trump campaign for trying to add a third debate on October 29th, after the second debate on the 22nd. “It’s the Commission that sets the dates,” they say. “Not Trump.” So much for thoughts, prayers, compassion and pulling the attack ads on the President. But Trump’s the “big baby”. Trump’s the “chicken $hit”. Trump is a super-spreader of the ‘Rona who held a big White House event and does not care about infecting anyone. Trump is hopped-up on steroids that are making him “even more unstable”.

I do wish that the debate was not canceled this Thursday. I would have watched it even if it was virtual. I would argue that perhaps, Trump should have agreed to the terms but, on the other hand, I understand completely why the Trump campaign did not agree to these terms. After all, this is the party that did not want Biden to debate Trump at all is largely behind the so-called non-partisan commission. It was, according to the likes of Nancy Pelosi, an exercise in skullduggery.

It’s sad that we may not see the two presidential candidates in action, side by side, in a town hall-style setting. It’s sad that the supposed “steady hand”, as The New York Times calls him, the brave warrior and defender of our democracy, Joe Biden, is so scared of the Big, Scary Orange Man With COVID even if they are separated by over 6 feet and plexiglass. He might yell over the partitions! DROPLETS!