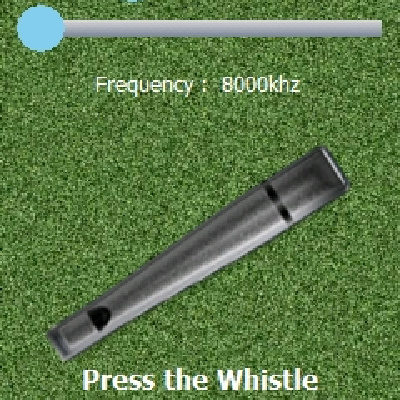 Previous post
Ultrasonic Attack In The U.S. Or Something Easily Explainable 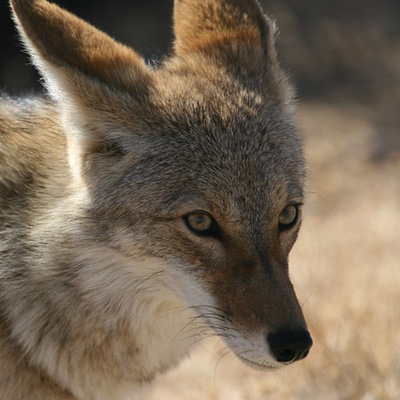 During Thursday night’s Presidential debate, President Trump claimed — correctly — that coyotes have taken unaccompanied children across the border. “Coyotes,” of course, is a common term for people who illegally smuggle humans into the U.S. Everyone knows that, right? Apparently not. In fact, progressive social media blew up after he made that comment, because everything Trump says is stupid or something.

Moderator Kristen Welker had asked him about 545 illegal children whose parents can’t be found. Here is Trump’s full response:

“These children are brought here by coyotes and lots of bad people, cartels, and they used to use them to get into our country.”

Granted, Trump isn’t the most fluent of speakers, so Joe Biden took it as his cue to show Trump’s supposed ignorance:

“Coyotes didn’t bring them over, their parents were with them. They got separated from their parents, and it makes us a laughingstock, and violates every notion of who we are as a nation.”

It’s true that the vast majority of illegal children come with family members. However, some smugglers, aka “coyotes,” do smuggle children, often with heartbreaking results.

Like the three-year-old boy whom Border Patrol agents found alone and crying in a cornfield near the border. Or the two-year-old girl — two years old! — whom smugglers left at the riverbank with just her name and a phone number on her T-shirt.

But some liberal Twitter users thought that the President was being racist or just ignorant, since Trump Derangement Syndrome controls their every thought.

Like David Hogg, the cream of Hah-vahd, who accused Trump of “xenophobia.” Why? Because “immigrant parents” are the “coyotes.”

He has no clue, does he?

The level of xenophobia is sickening.

So the “level of xenophobia is sickening?” The level of Hogg’s ignorance is staggering.

One Twitter user attempted to educate him. I’m not sure it would’ve made a difference with Hogg, however. The Trump Derangement is strong with that one.

“You don’t know what you’re talking about. “Coyotes” are human smugglers; in Central America they call them “Polleros.” Human trafficking is controlled by violent cartels; many immigrants are raped, beaten, or even left behind to die.”

But Hogg the Irrelevant at least correctly identified these smugglers as human. However, lots of Trump haters across the Twitterverse thought that the President referred to the animal. Or maybe they thought Trump was talking about this guy? Who knows what goes on in their fevered brains?

Consider other blue check liberals, the supposed intelligentsia of social media, who believe Trump thinks that actual animals drag children across the border.

Here, for your perusal and enjoyment, are some doozies:

“Ok so maybe I’m not so smart but can someone tell me how coyotes bring over children?”

“I’ve seen a lot of coyotes here in SoCal but I’ve never seen one carrying a kid.”

Oh, honey — I’ve seen them here in Kansas City, too, but they don’t carry off children. They might nab the occasional pet dog or cat, though.

John Daniel Davidson of The Federalist had some fun on YouTube mocking these idiots.

But the winner of this Stupidity Sweepstakes is Dar’shun Kendrick, a state representative from Georgia. And in case you were wondering — yes, she’s a Democrat.

“Did @realDonaldTrump just say 545 kids they can’t find their parents for came over through “cartels and coyotes”?! How the hell does a coyote bring a whole human across the border?! Lord—–stop talking.”

Who wants to tell her?

And this is my favorite response:

OK sorry, I'll go to bed after this, but I think I finally understand with Ms. Kendrick was thinking… pic.twitter.com/IFSS0LoP4f

Why do the people of Georgia think she’s smart enough to serve in their statehouse?

But wait! There’s more! Dar’shun Kendrick, whose bio says she’s a corporate attorney and and investment advisor, doesn’t get federalism either. She also tweeted this in response to Trump’s comments about minimum wage:

“Minimum wage is left up to the states? How does that even work?!”

Now you know what this is all about, don’t you: Trump-hating liberals so obsess on the man that they cannot possibly believe that he says anything worthwhile. Everything he says or does is wrong. As I’ve told my husband many times: Trump could pull drowning puppies from a river and they would still criticize him for it.

This is also what they think of people who support Trump — that they’re ignorant and too stupid to understand why Trump is the Worst President Ever.

But we all need to remember that those people vote. And so should we all. Make sure you get to the polls and support the President, who knows how evil human coyotes are.